MADISON, Wis. – The Wisconsin Department of Natural Resources (DNR) has confirmed that a wild deer tested positive for chronic wasting disease (CWD) in the Town of Polk in northeastern Washington County, within ten miles of Ozaukee County.

The CWD-positive deer was an adult buck harvested during the 2020 archery deer season that was tested as part of the department’s disease surveillance efforts. This is the first wild deer detection in Washington County.

The DNR will continue surveillance near the CWD positive detection location. Collecting CWD samples is important for assessing where and to what extent CWD occurs in deer across the state. As ever, successful CWD management depends in part on citizen involvement in the decision-making process through local County Deer Advisory Councils.

CWD is a fatal, infectious nervous system disease of deer, moose, elk and reindeer/caribou. It belongs to the family of diseases known as transmissible spongiform encephalopathies (TSEs) or prion diseases. CWD occurs only in members of the cervid or deer family – both wild and captive. The Wisconsin DNR began monitoring the state’s wild white-tailed deer population for CWD in 1999. The first positives were found in 2002. 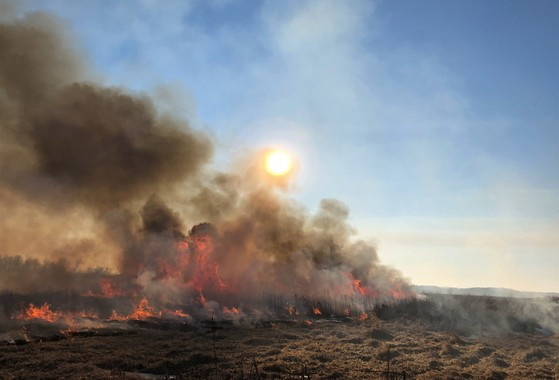