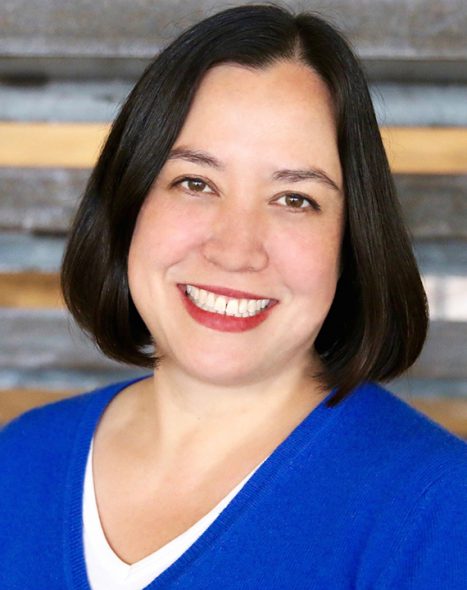 MILWAUKEE – The J. William and Mary Diederich College of Communication at Marquette University has announced the next class of journalists joining the O’Brien Fellowship in Public Service Journalism.

The fellowship teams up Marquette student journalists with reporters for nine-month investigations into complex national and local issues.

The incoming Fellows for the 2021–22 academic year are: 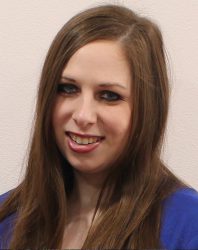 “This is another exciting cohort of Fellows with a wealth of experience covering issues of great concern and that speak to the inequities in our communities,” said Dave Umhoefer, O’Brien Fellowship director. “We look forward to working with these journalists as they investigate those inequities in education, healthcare and business.”

Fellows receive a $70,000 salary stipend and additional funding. Sponsoring news organizations get an in-depth reporting project with the potential for change and a summer intern following the fellowship. O’Brien Fellows use Marquette’s O’Brien Fellowship newsroom in Milwaukee as their base, traveling widely and leading a group of Marquette student interns. Projects have covered topics such as water quality, racial injustice, education, immigration and maternal health.

Lewis is an independent journalist and the author of “The Good News About Bad Behavior.” Based on one of the most-read articles ever published by Mother Jones, the book documents a new model of discipline for a generation of children who are out of control. Her work has appeared in The Atlantic, Bloomberg Businessweek, Experience Life, Fortune, Medium, The New York Times, Parents, Slate, USA Today, The Washington Post, and Working Mother. 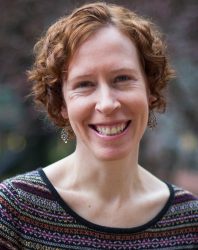 Lesk has been with the Milwaukee Business Journal since 2018, where she has contributed to national coverage of the Paycheck Protection Program and the Economic Injury Disaster Loan program. Her work has appeared nationally through the Business Journal network, as well as in USA Today and on Yahoo Finance.

Lesk was previously a reporter at the Stevens Point (Wisconsin) Journal and The Journal Times in Racine, Wisconsin. She earned her bachelor’s degree in journalism from the University of Illinois at Urbana-Champaign.

Carr led The Great Divide, an investigative education reporting team at the Boston Globe focused on race and inequality, from September 2019 until recently. She has covered education for the last 20 years, reporting on battles over school vouchers, efforts to educate China’s massive population of migrant children, and the explosion of charter schools in New Orleans. She is the author of “Hope Against Hope,” which tells the story of New Orleans schools following Hurricane Katrina, through the eyes of a student, a teacher and a principal.

Carr began as an education reporter at the Milwaukee Journal Sentinel, New Orleans Times-Picayune, and The Chronicle of Higher Education, and has contributed to dozens of other publications, including The Atlantic, Slate, and the Washington Post, receiving won five first-place awards from the national Education Writers Association. She earned her master’s degree in journalism from The Columbia University Graduate School of Journalism and graduated Phi Beta Kappa from Williams College with a bachelor’s degree in English. 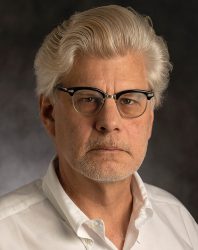 Boulton covers health policy and the business of healthcare for the Milwaukee Journal Sentinel and has been with the publication since 2005. He contributed to “Poor Health,” an award-winning series led by former O’Brien Fellow Lillian Thomas of the Pittsburgh Post-Gazette. He was also part of a team of reporters that won a National Academies of Sciences, Engineering, and Medicine Communication Award for magazine/newspaper in 2012. Their article, “Empty Cradles,” covered the medical, cultura and economic dilemmas in the delivery of health care in Milwaukee.

Boulton has also worked at The Tampa Tribune, Cincinnati Enquirer, The Wichita Eagle and The Salt Lake Tribune. In 2009, he was a Kaiser Media Fellow and he earned studied English while attending Colgate University.

In 2013, Peter and Patricia Frechette made a generous $8.3 million gift to Marquette’s Diederich College of Communication in honor of Patricia’s parents, Marquette alumni Perry and Alicia O’Brien. The Frechettes designated their gift to the launch of the “Perry and Alicia O’Brien Fellowship in Public Service Journalism,” a program designed to give reporters the outlet they need to produce a world-class public service project and train the next generation of outstanding journalists.

The Frechette Family Foundation built upon that commitment earlier this year with an additional $5 million gift to the O’Brien Fellowship in Public Service Journalism. The gift was one of 90 donations of $1 million or more ahead of the public launch of Time to Rise: The Marquette Promise to Be The Difference — a bold, $750 million comprehensive fundraising campaign to advance the university’s mission and pillars of excellence, leadership, faith and service.

About the O’Brien Fellowship

The Perry and Alicia O’Brien Fellowship in Public Service Journalism at Marquette began with Peter and Patricia Frechette’s commitment to uphold the future of in-depth reporting and honor Patricia’s parents, Marquette alumni Perry and Alicia O’Brien. In 2013, the Frechettes funded this fellowship and worked with Marquette’s Diederich College of Communication and Milwaukee Journal Sentinel to construct it.

Every year, the O’Brien Fellowship teams professional reporters with Marquette journalism students on nine-month reporting projects aimed at holding American institutions accountable and uncovering potential solutions to difficult problems. The student component was essential to the Frechettes, who knew that finding a job after college is often difficult for students.