Death of a Person in Police Custody

MILWAUKEE – Last night at approximately 8:00 p.m., on the 1600 block of S. Cesar Chavez Drive, Milwaukee Police conducted a traffic stop in conjunction with an on-going drug investigation. A 27-year-old Milwaukee male was taken into custody and conveyed to MPD District 2. While in custody, officers identified that the subject was in need of medical attention believing he had recently taken a controlled substance.

A community briefing discussing this incident will be released in the future. 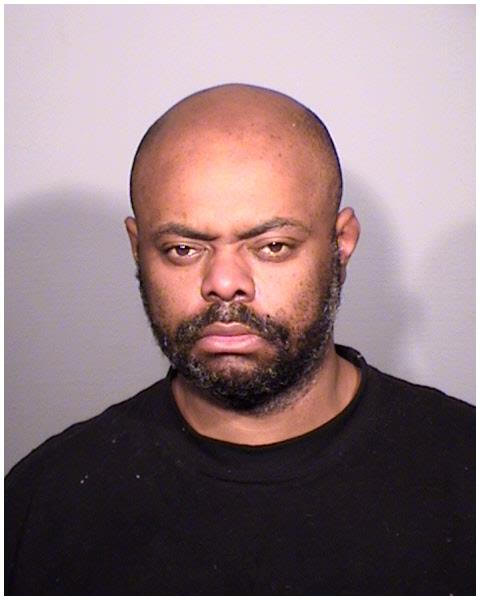 On Thursday, January 13, 2022, the Milwaukee County District Attorney’s Office issued criminal charges against Antoine Zebadiah Edwards in connection to an armed robbery resulting in a homicide that occurred on January 2, 2022

Suspect Criminally Charged in Connection to Homicide at Burger King

Death of a Person in Police Custody