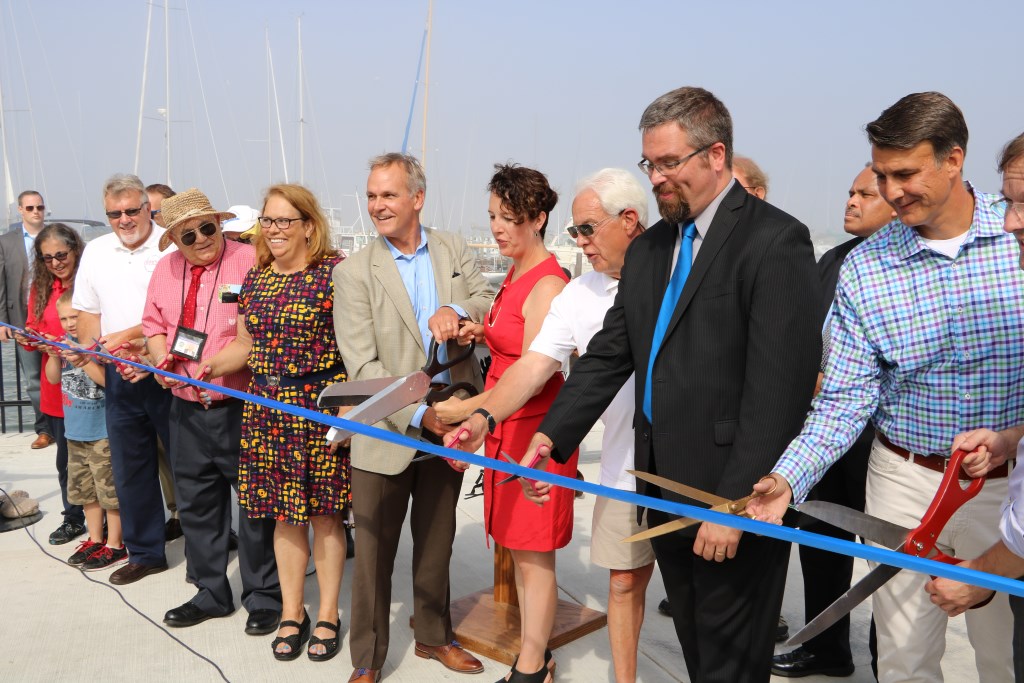 “Thanks to a collaborative effort that has attracted investment from all levels of government as well as private businesses, we have made tremendous progress towards improving water quality at South Shore Beach,” said Dimitrijevic.

“Congress should reject the President’s proposal to gut funding for the Great Lakes, a critical component of our efforts to improve water quality and reduce beach closures,” she added.

The investments are expected to vastly improve water quality, reduce the number of beach closures, improve amenities and enhance the overall experience of neighbors and visitors.

Supervisor Dimitrijevic has made improving water quality at South Shore Beach a top priority since she was first elected in 2004.

Among several initiatives over the past 13 years, including upgrades to the pavilion, her efforts led Milwaukee County to invest $2.8 million since 2015 for green infrastructure improvements and other upgrades to amenities at South Shore Park, all of which are nearing completion.

Dimitrijevic proposed an amendment to the 2015 Milwaukee County budget that set aside $1.6 million for South Shore Park improvements, and later proposed an additional $1.2 million investment in the 2017 budget.

Several elected officials and community leaders, including members of Friends of South Shore Park, who were instrumental in helping build support for the investments, took part in a ribbon cutting celebration Thursday.

Agenda to include communication about federal intervention in Milwaukee