News release from Alderwomen Milele A. Coggs and Nikiya Dodd

Alderwomen Milele A. Coggs and Nikiya Dodd have introduced a communication file to allow Common Council members to discuss and ask questions about the recent arrest of a 13-year Milwaukee Police Department veteran following a reported fight that occurred during a party at the officer’s home.

Officer Michael Mattioli, 32, was arrested and jailed for first-degree reckless injury and strangulation and suffocation after a 25-year-old man was reportedly injured by Mattioli during a fight at Mattioli’s southwest side home on Sunday, April 19.

Mattioli, who was placed on full suspension, was released on bond on Wednesday, April 22.

The injured man – found unresponsive at the scene by first responders – was taken to the hospital and had been reportedly listed in serious condition.

The communications file requests MPD staff to attend the meeting of the Public Safety and Health Committee on Thursday, May 14 at City Hall (200 E. Wells St.) to allow discussion of the incident, including questions from Council members.

Alderwoman Coggs said the public and Council members have questions about what happened and what punishment the accused officer will face.

“We want to help answer questions that many people have about the incident, about the alleged party that was being unlawfully held, it appears, during the coronavirus pandemic with a stay home order in place, and what can be expected to happen to the officer in the future,” Alderwoman Coggs said.

The May 14 Public Safety and Health Committee meeting will be televised live on the City Channel (channel 25 on Spectrum Cable and channel 99 on AT&T U-Verse in the City of Milwaukee) and via streaming video on the city website at city.milwaukee.gov/Channel25. 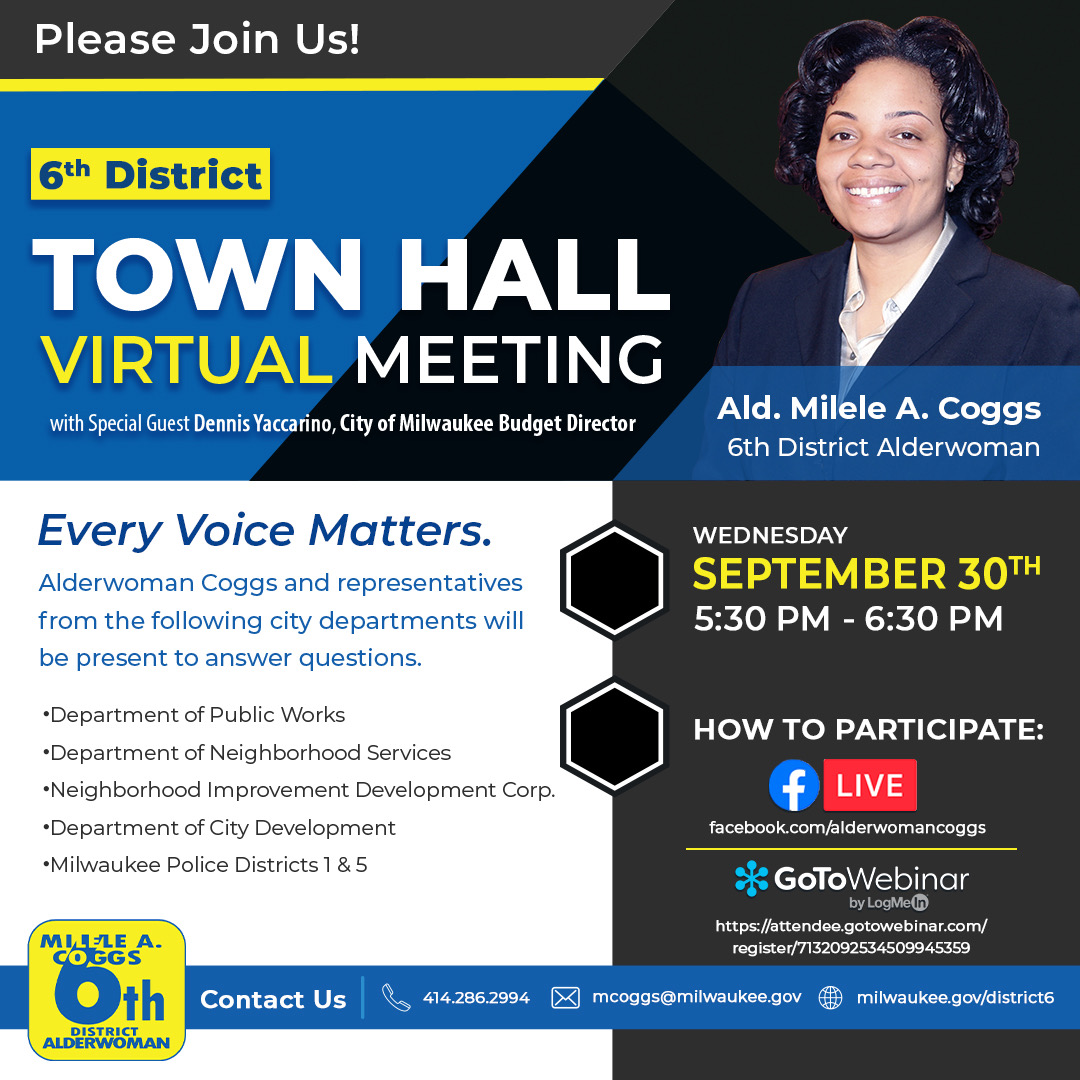 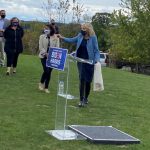