Continuing King Drive is continuing the work of Dr. King

This week as a city and nation we have celebrated the legacy of Dr. Martin Luther King, Jr. and a spirit of national renewal, with the historic inauguration of President Joseph R. Biden and Kamala Harris as the first woman, and first woman of color elected to Vice-President.  Over this past year we have seen people take to the streets in cities across the country in a renewed fight for justice and seen a rebirth in efforts toward racial equity and inclusion.  In furtherance of the same positive and transformational spirit and direction of the nation we are seeking to correctly continue a rightful path.

Every time one drives southbound on King Drive, as it abruptly turns into Old World Third Street, they may be reminded of the 1984 political fight over the street renaming, the tremendous effort to limit the King street naming from entering downtown Milwaukee and the vestiges of systemic racism and segregation that have been pervasive in this city.

Out of respect, honor and reverence for the work and legacy of Dr. King,  to correctly continue a rightful path, and to aid this city in healing from our notorious reputation of systemic racism and segregation, I have introduced (with unanimous Council sponsorship) legislation to rename Old World Third Street to Dr. Martin Luther King, Jr. Drive.  I would like to publicly thank each of the co-sponsors: Alds. Bauman, Stamper, Lewis, Rainey, Hamilton, Dodd, Dimitrijevic, Kovac, Zamarripa, Johnson, Pérez, Spiker, Borkowski and Murphy.

Ultimately, as Dr. King once said, “In the end, we will remember not the words of our enemies, but the silence of our friends.”  This effort will undoubtedly serve as inspiration, hope, healing and encouragement for our continued quest for justice and racial equity. The road to a more equitable city and nation will not be easy, but small efforts like this serve as a demonstration of our willingness to not be silent in the fight to usher in the necessary change for a better tomorrow. 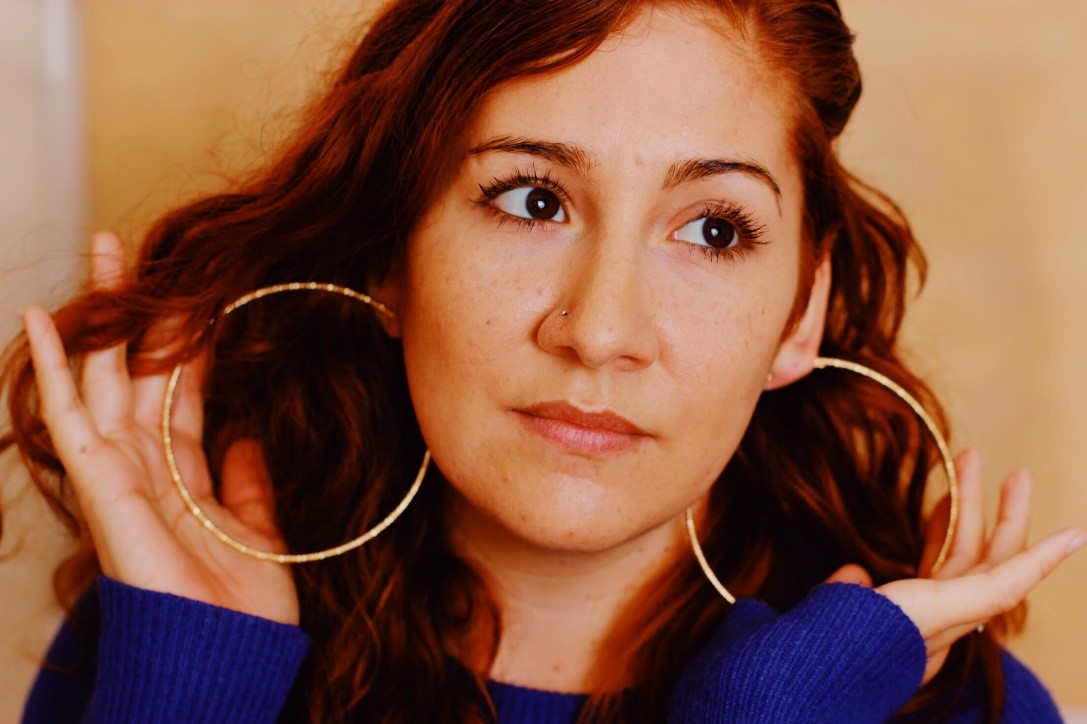