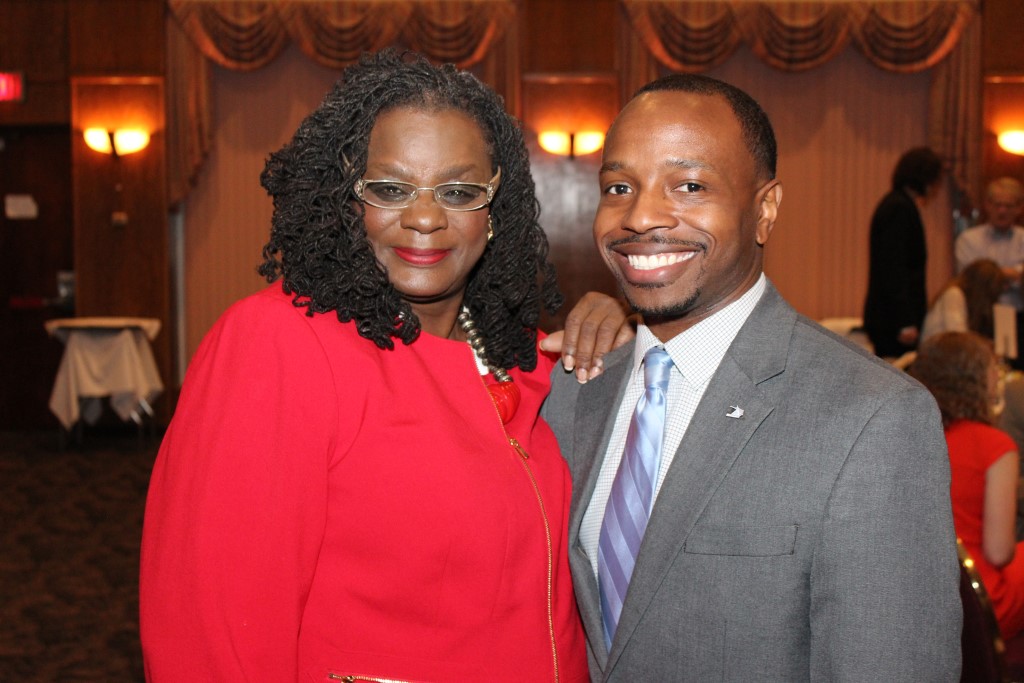 Milwaukee’s United States Representative Gwen Moore joins several leaders and organizations that have endorsed Chevy Johnson’s campaign to serve as the next Alderman for the Second District.

“Gwen Moore’s endorsement is very special to me,” commented Johnson. “Not only because she is our voice in the United States Capitol but because after so many years, her belief in my ability to serve our community has never wavered. I look forward to working with Congresswoman Moore and meeting her expectations of my ability to serve.”

State effort to remove registered voters from rolls is routine maintenance, but voters need to be mindful