The Common Council unanimously approved legislation on Tuesday (May 7) to provide wage and salary incentives to City employees who are, or become, residents of the City of Milwaukee. In addition, a task force will be created to study and recommend other incentives that would encourage City employees to obtain and maintain City residency.

Common Council File #190099 is sponsored by Alderwoman Milele A. Coggs in response to statistics that show approximately 1,665 employees have moved outside the city limits or not moved into the city when hired since state law requiring residency was repealed. The legislation states that employees who live in the City of Milwaukee:

– Have a better knowledge of the challenges facing the city;
– Provide better service results for their fellow residents;
– Have a better connection to their city neighbors;
– Will likely contribute more to the City’s economy with their spending habits; and
– Are more likely to be homeowners and thereby invested in their City neighborhoods.

“These incentives and the new task force are just a few ways that we are using to show our current and future city employees that we value their service to our Milwaukee community,” said Ald. Coggs. “It is our hope that City staff members will take advantage of these incentives and give us feedback on what works for them, with the goal to build a work force deeply committed to and rooted in our city.” 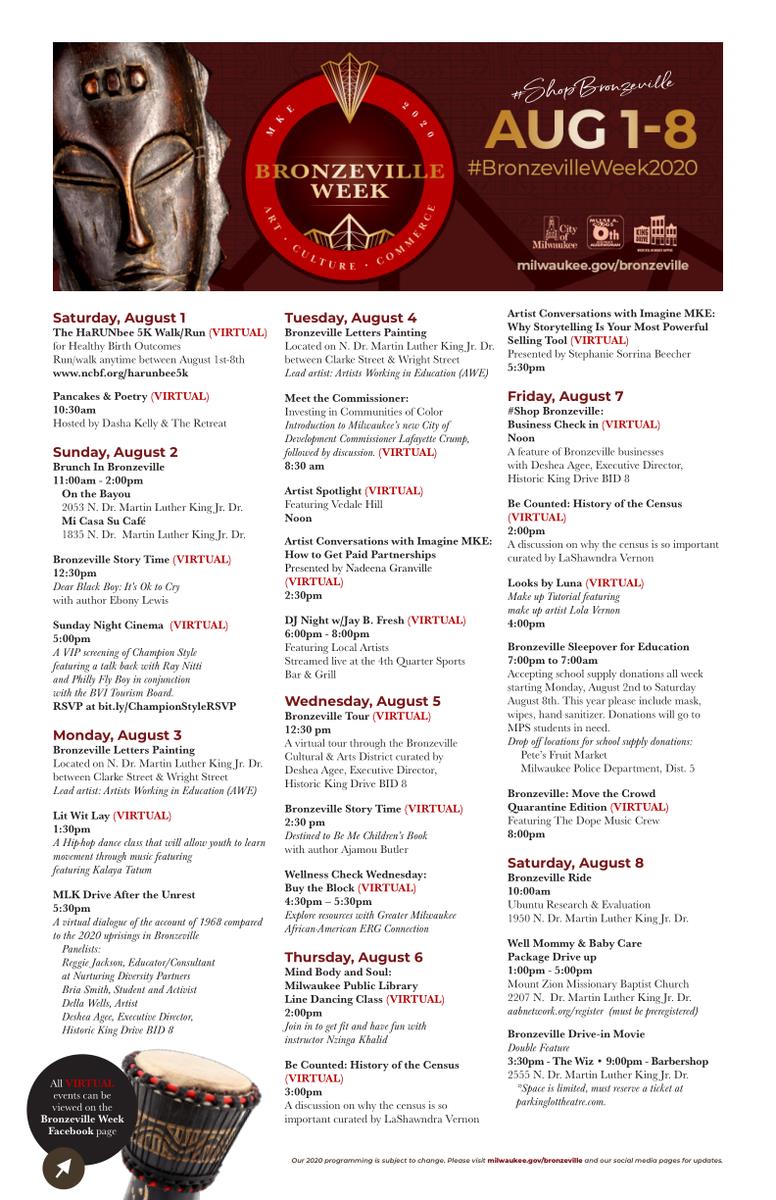