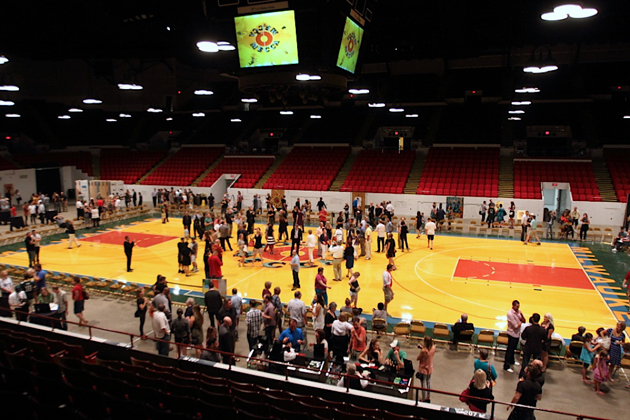 MILWAUKEE (June 10, 2017) – In celebration of the team’s 50th Anniversary, the Milwaukee Bucks will “Return to the MECCA” to play a regular season game during the 2017-18 season at UW-Milwaukee Panther Arena, formerly known as the MECCA, where the Bucks called home from their inaugural season in 1968 until 1988. The date and opponent for the “Return to the Mecca” will be announced at a later date.

“What can be more fitting to celebrate 50 seasons of the Milwaukee Bucks than returning to the venue that holds so much of the franchise’s history?” said Bucks President Peter Feigin. “It’s going to be such a unique and special occasion for our current players to take the court at the MECCA and for our fans to experience the early era of the Bucks.”

Demand for the “Return to the MECCA” is expected to be extremely high and the only way to guarantee tickets to the game is through the purchase of a Bucks season ticket plan. A full season MVP ticket package guarantees the best seats available for the “Return to the MECCA” game, and gives members full access to season ticket benefits and the opportunity to select seats in the new arena now.

In conjunction with today’s announcement, the Bucks have also launched the 50th Anniversary Superpass, which is a digital ticket pass guaranteeing access to all 2017-18 regular season home games, including the “Return to the MECCA” game, all for just $500.

In 20 seasons at the approximately 11,000-seat MECCA, the Bucks compiled a 582-209 home record, made 16 playoff appearances, won 12 division championships and two conference titles. In just their third season, the Bucks compiled a 34-2 record at the MECCA and went on to win the 1971 NBA Championship. “Return to the MECCA” will be the first time the Bucks have hosted a regular season home game off-site in Wisconsin since they played three regular season home games in Madison during the 1974-75 season.

The Bucks would like to thank Russ Staerkel and the Wisconsin Center District, as well as UW-Milwaukee for giving the Bucks the opportunity to host “Return to the MECCA” at UW-Milwaukee Panther Arena. Information on all ticketing options for “Return to the MECCA” and the 50th Anniversary season can be found at www.bucks.com/tickets or by calling the Bucks ticket office at (414) 227-0599. 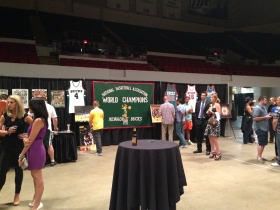 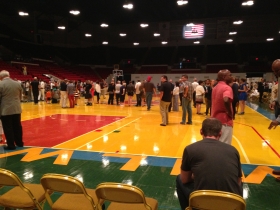 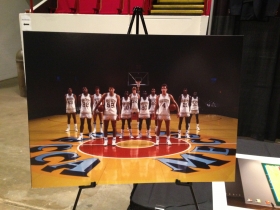 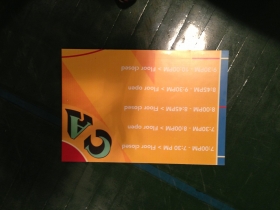 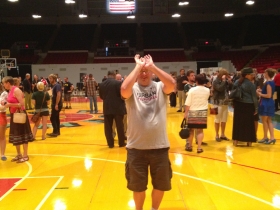 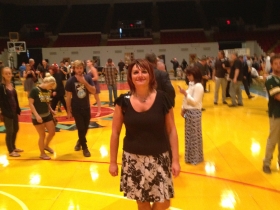