The celebration of Frank’s induction took place on Saturday, May 18th at the Pfister Hotel. 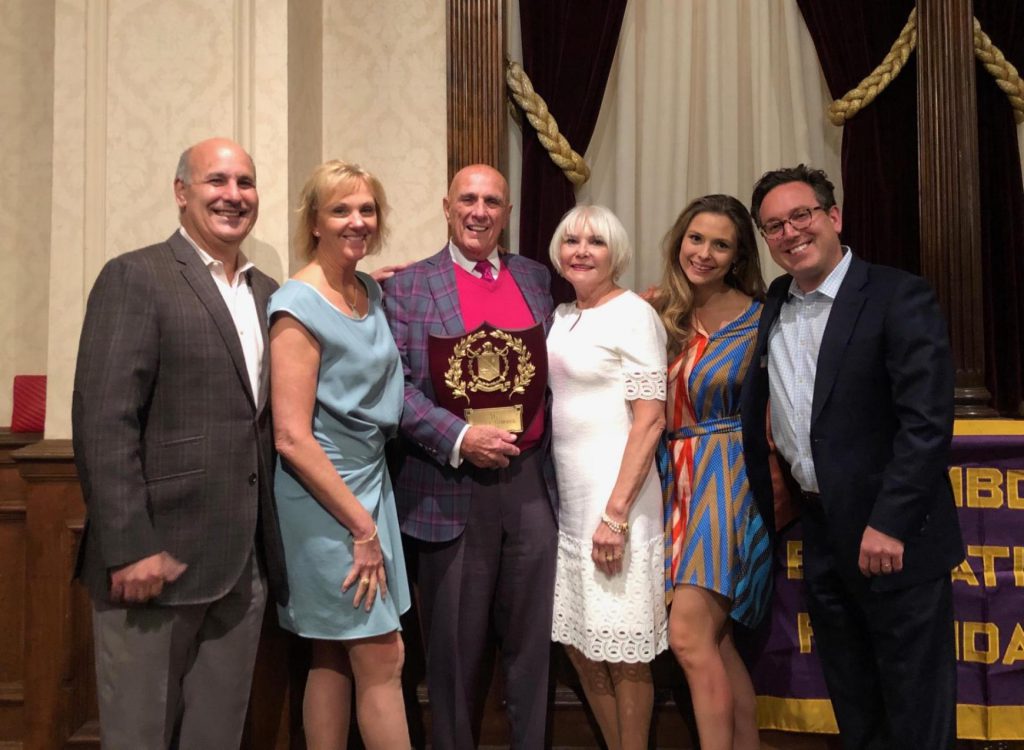 The celebration of Frank’s induction took place on Saturday, May 18th at the Pfister Hotel. The Big Pi Award is awarded to alumni Brothers who are held in high esteem by virtue of outstanding accomplishment which brings honor to the Brother and Pi Lambda Phi. It is the “Lifetime Achievement Award” for Pilam and the Big Pi Chapter has become a “who’s who” of well-regarded and famous Pilam alumni.

Frank started practicing law in 1960 after graduating from Marquette University Law School (from which he also won the Lifetime Achievement Award in 2015) and soon became one of four assistant U.S. attorneys in Milwaukee. He prosecuted the local head of the Mafia for tax evasion and won a conviction. Attorney Gimbel established GRGB in 1968 and has tried 200 jury cases over his legal career. He has had multiple homicide cases with acquittals in several. In 1988, he argued a case in front of the United States Supreme Court, winning a reversal and establishing a new rule of law for asserting entrapment as a defense in a criminal case. Frank served as the lawyer for the Milwaukee Deputy Sheriff’s Association for 31 years and negotiated many contracts on its behalf. In addition to his law practice, Frank has always been community-minded. He served on the Milwaukee Fire and Police Commission and served as Chairman of the Wisconsin Center District Board that oversaw the construction of Milwaukee’s first Convention Center. Frank also served as President of both the Milwaukee Bar Association and the State Bar of Wisconsin as well as the local Milwaukee Rotary Club.

About Gimbel, Reilly, Guerin & Brown LLP
Serving Wisconsin since 1968, Gimbel, Reilly, Guerin & Brown has earned a position of admiration in the legal community. The firm is known for its tradition of honesty and integrity, as well as the ability to achieve positive results in cases ranging from complex civil litigation to white collar crime investigations. GRGB has earned respect for passionate representation of their clients’ rights. The firm has been recognized in The Best Lawyers in America and has been named Super Lawyers and Rising Stars by Law & Politics.  GRGB attorneys have served as Presidents of the State Bar of Wisconsin and the Milwaukee Bar Association as well as Chairmen of sections and divisions. For more information on GRGB and its lawyers, please visit www.grgblaw.com. 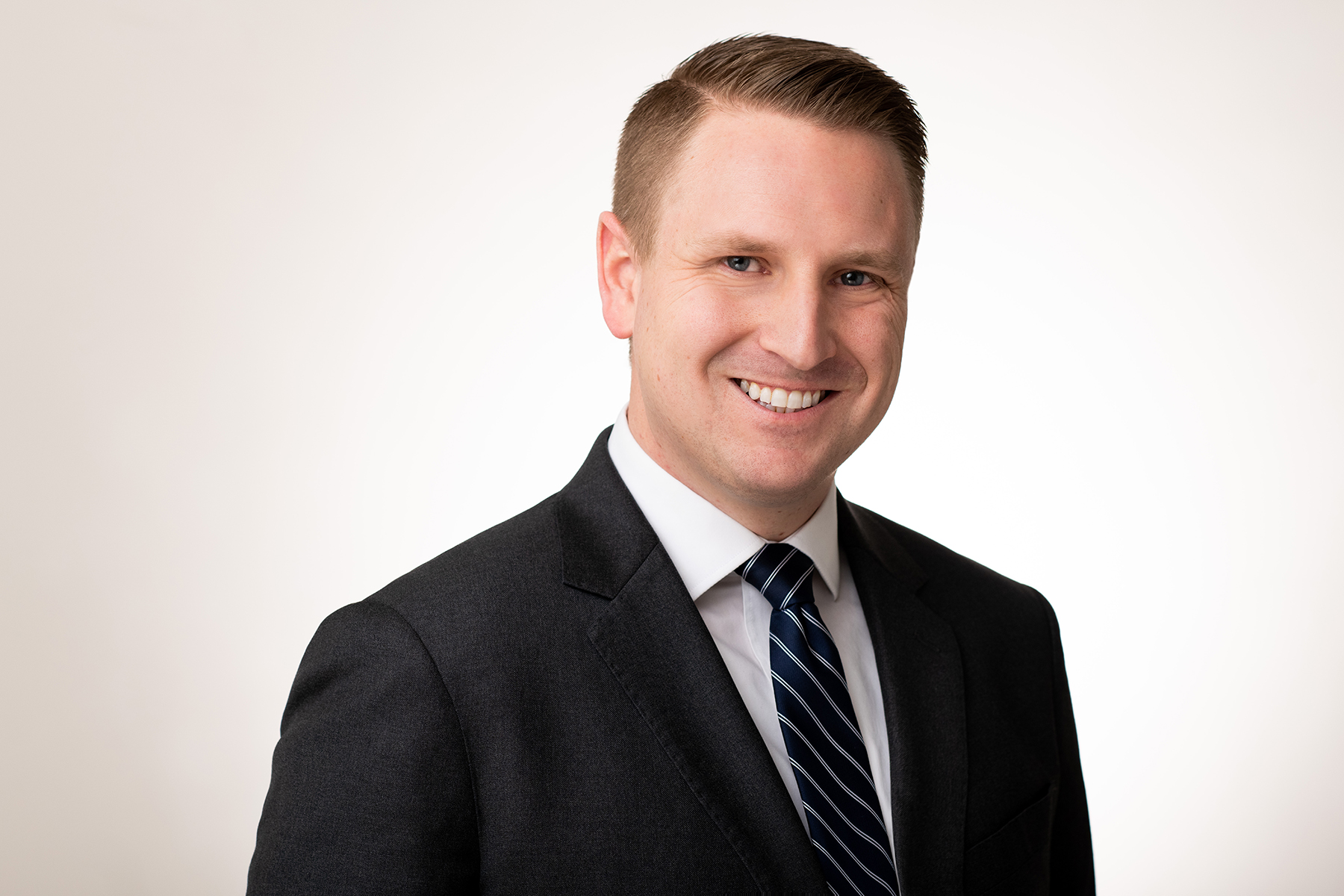 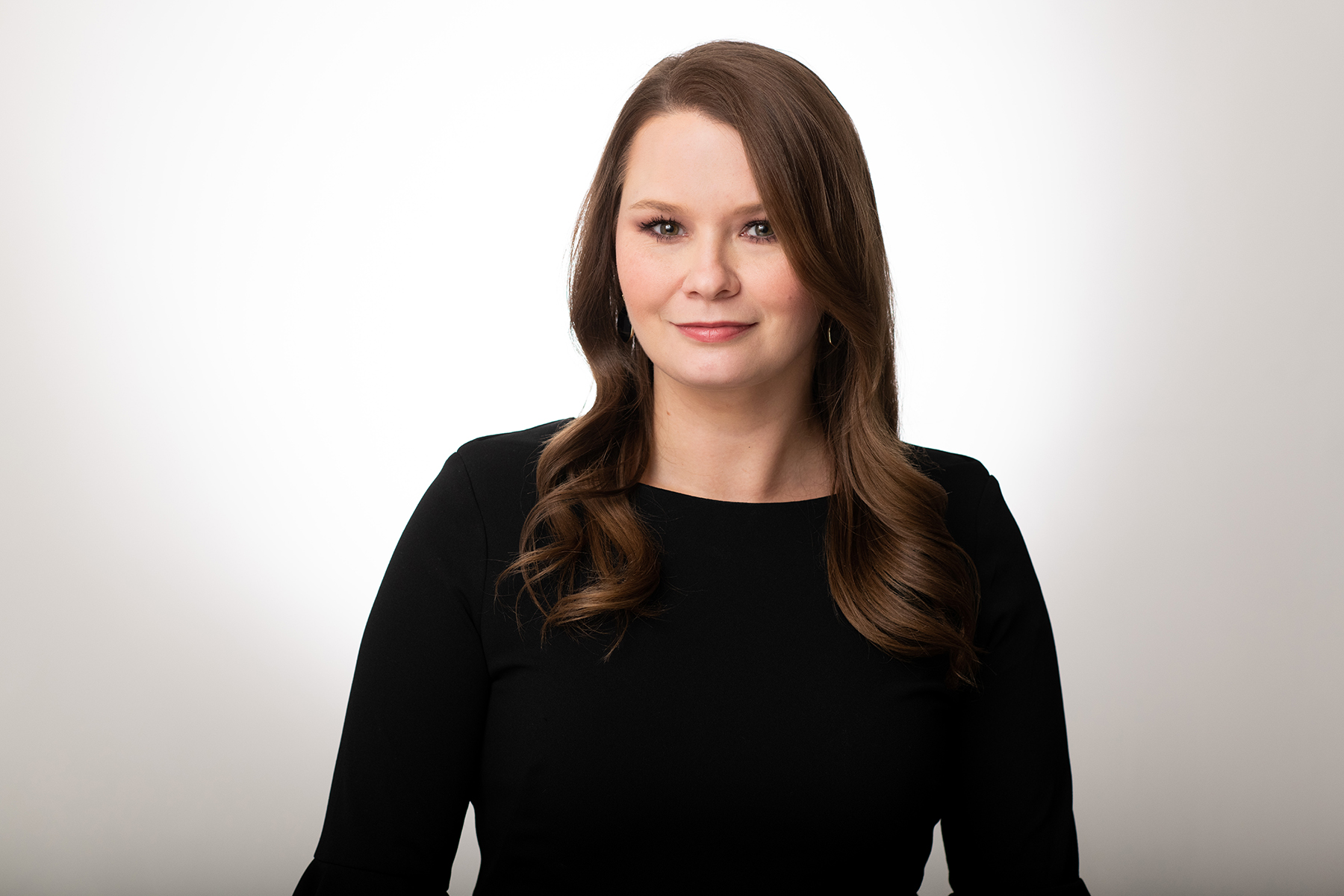 Masnica has joined the firm after spending nine years representing over one thousand individuals in all stages of criminal litigation at the Wisconsin State Public Defender’s Office. 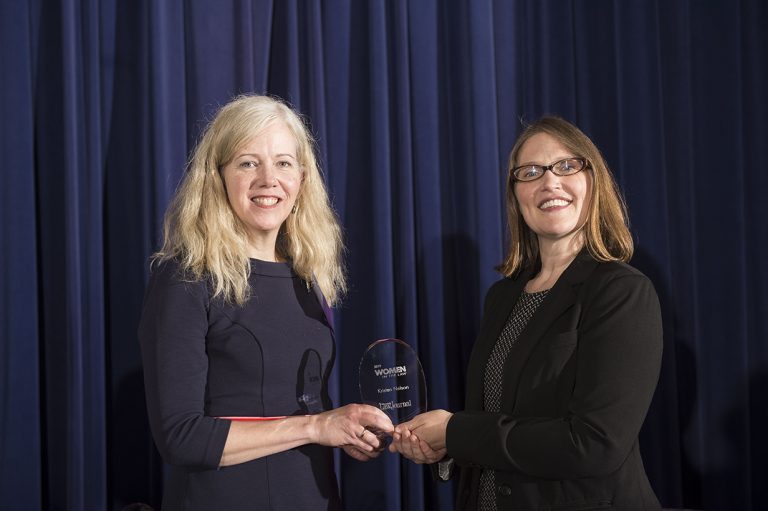