Over the last ten years, Legislative Republicans have continually reduced local government funding, squeezing law enforcement, health departments, first responders, libraries, and other essential services. Restoring the relationship between state and local governments by increasing shared revenue remains a Democratic priority as the Governor’s budget reflected and Democrat’s Smart Criminal Justice bill package would allow. Appleton based Representative Snodgrass commented, “The way to reduce crime is not through short-term federal funds — it is to reverse the GOP’s decade-long policy of starving our local governments of funding. Democrats have proposed increases in local government funding at every opportunity, but the GOP has done nothing to solve this systemic issue.”

Continued Rep.Snodgrass, “You cannot spend the same dollar twice but that is what Republicans are repeatedly trying to do. The state ARPA dollars tied to these bills have been spent. It’s past time for us to call out Republicans for their deceptiveness and game playing on any bills they try to fund with one-time, ARPA dollars after years of underfunding the same initiatives via the GOP controlled state budget. Democrats continue to offer amendments to fund bills through the state’s substantial 3.8 billion dollar surplus only to be ignored or dismissed. You don’t get to say you care about law enforcement when you are unwilling to spend the state’s revenue on law enforcement. Communities are beyond tired of the WI GOP’s cynical political games and want legislators to work together to spend state revenue for the things they tell us they want and need–education, healthcare, safe communities, workforce development, childcare and more.” 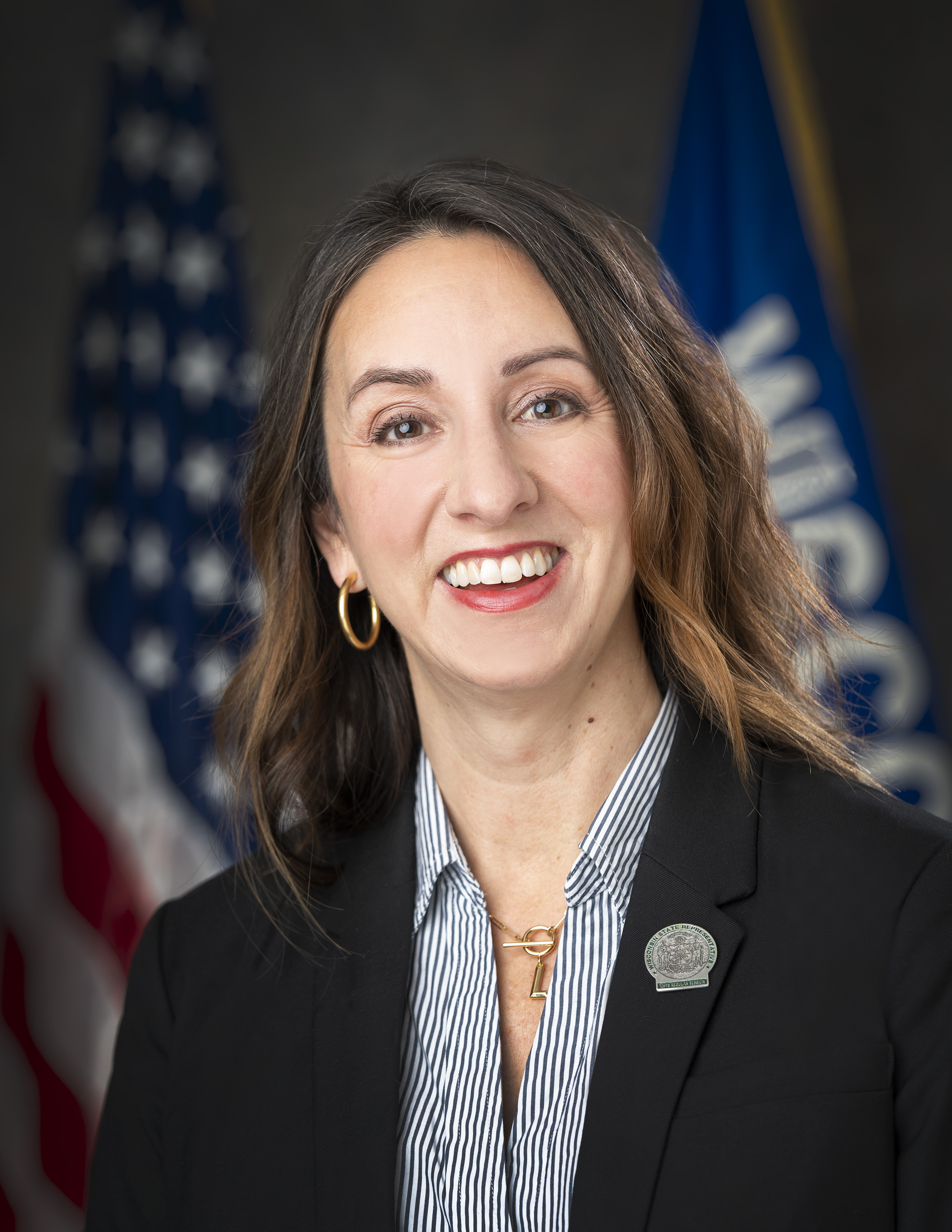