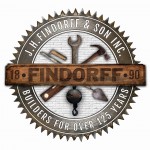 An Award-Winning Contractor in 2015

In 2015, Findorff once again became a Newsmaker earning the Builder of the Year award from The Daily Reporter.

MADISON – As the year comes to a close, Findorff is very proud and humbled by everything it has achieved. Not only has Findorff reached a significant milestone in 2015 celebrating its 125th year in business, but also has been recognized for its ongoing commitment to hard work and superior construction over the years.

Such efforts were recently honored by The Daily Reporter. Each year, this established Milwaukee-based publication selects top individuals and firms for their efforts in the construction industry as well as their contributions to surrounding communities. In 2015, Findorff once again became a Newsmaker earning the Builder of the Year award from The Daily Reporter.

This year Findorff was additionally recognized by its peers. As part of the In Business Executive Choice Awards, our genuine character, support for local communities, and excellence in craftsmanship made Findorff the winning commercial builder in the Madison area. Findorff earn such honors also in 2014, 2013, and 2012.

It should be noted that these awards would not have been possible without those who made Findorff what it is today. Our Company’s people have set the standard for craftsmanship and made quality their mission in the office and on the job site. Maintaining a reputation for superior construction has been carried out by generation after generation. John H. Findorff, our Company’s founder, would have found it remarkable as to what impact his company has achieved throughout the Midwest after opening his original office and planing mill at South Bedford in Madison, Wis. Findorff sincerely appreciates the talented team of professionals that make honors such as those previously mentioned possible.

About Findorff: Findorff is one of the Midwest’s leading builders with offices in Madison and Milwaukee. Founded in 1890, the Company is celebrating its 125th anniversary in 2015. Findorff currently employs an average of 700 construction professionals and tradespeople, and completes over $425 million in construction annually. For more information, please visit www.findorff.com and www.findorff125.com. 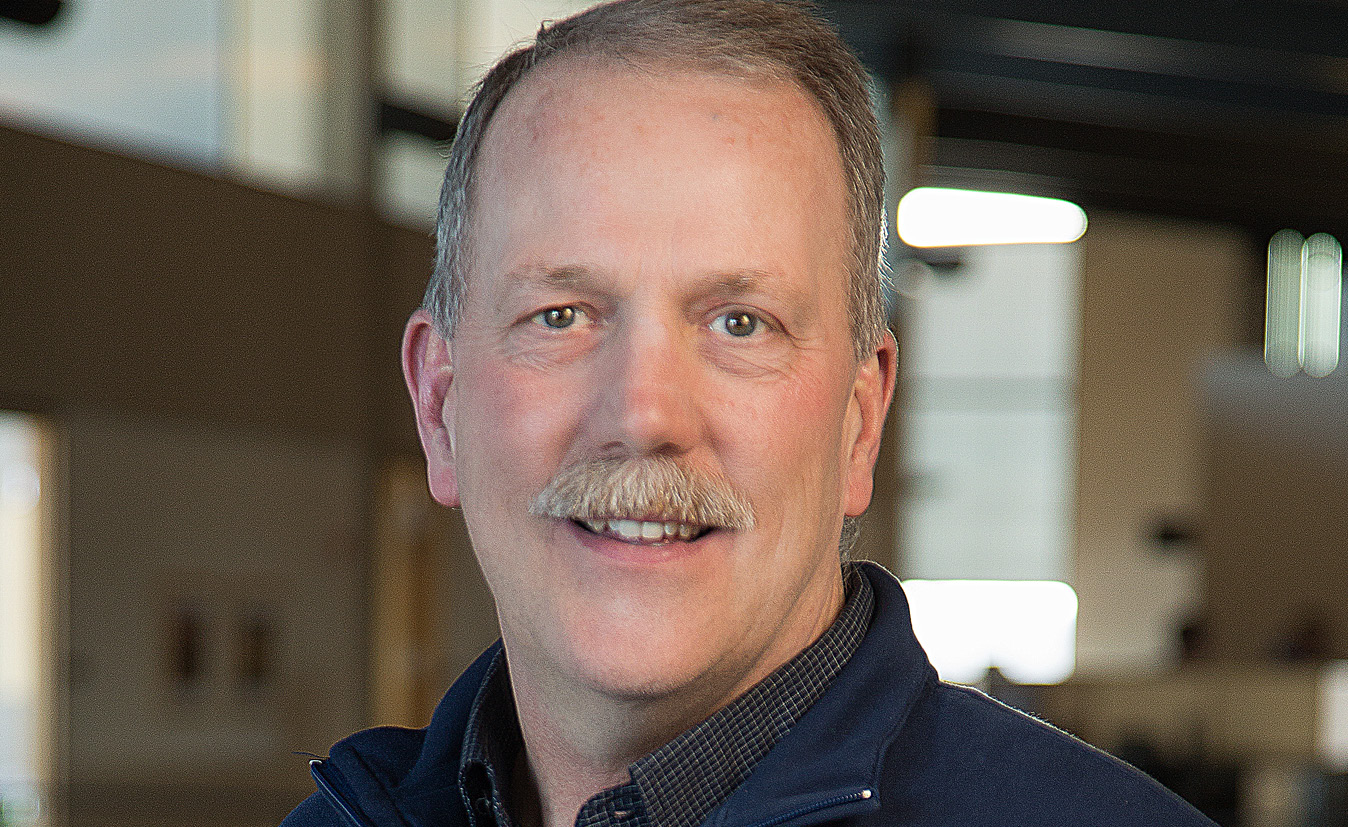 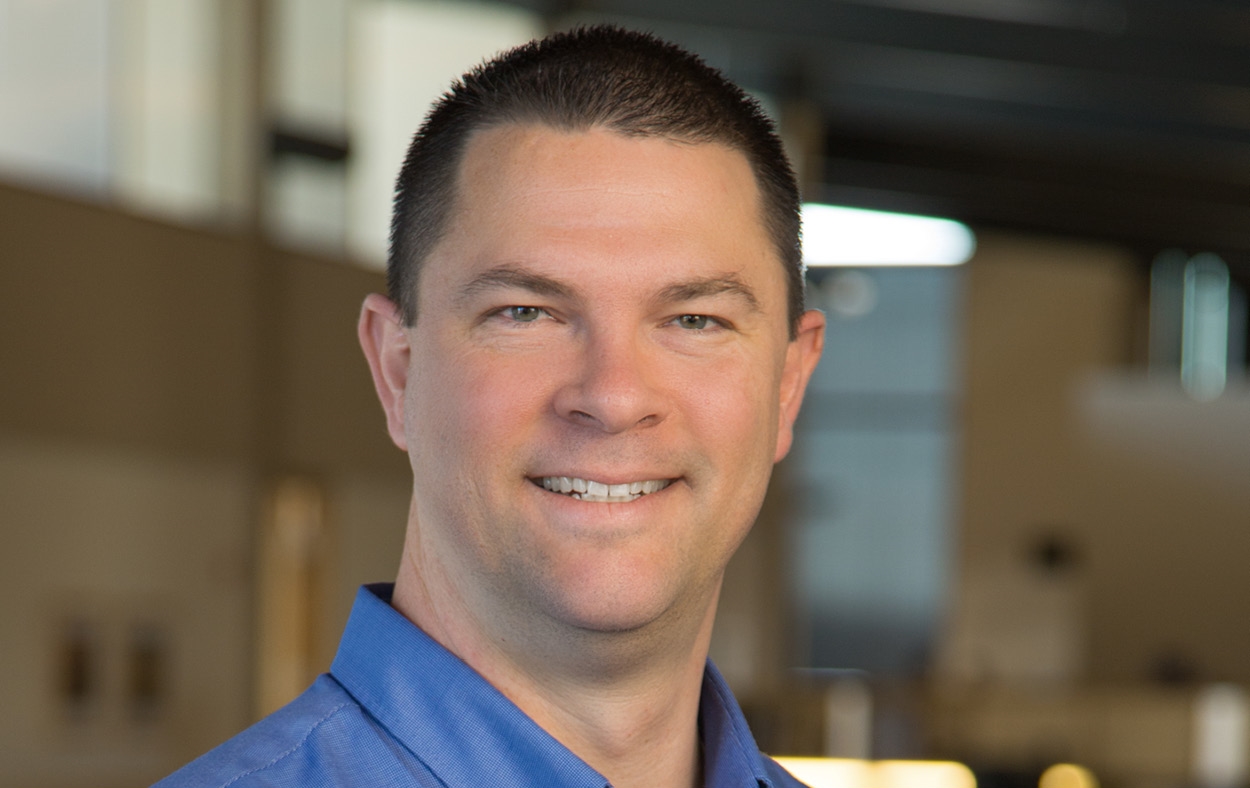 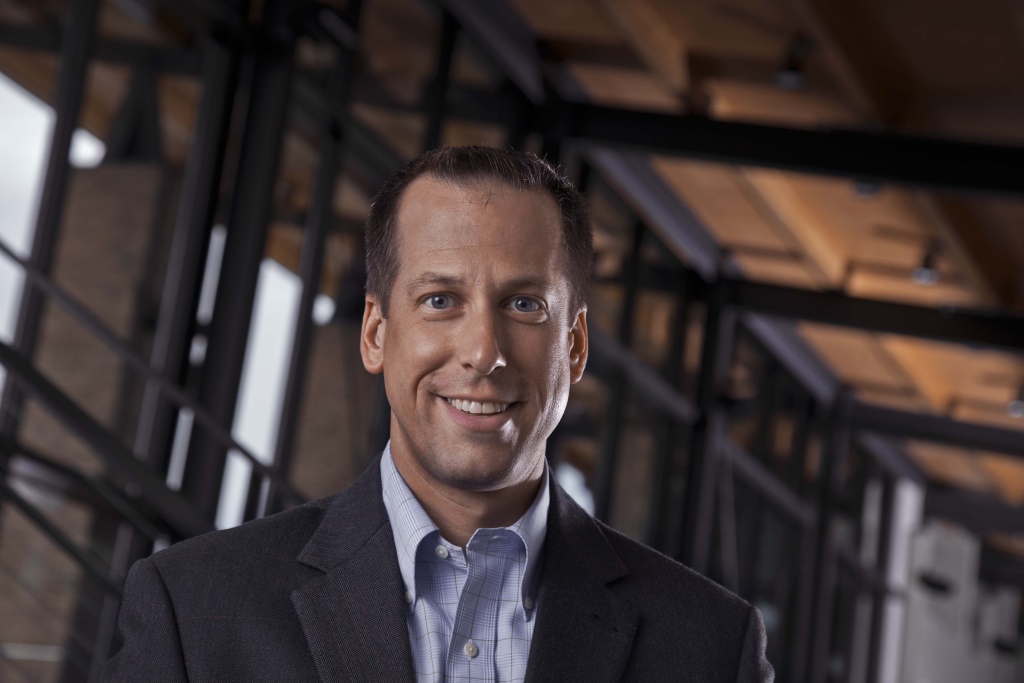 This promotion acknowledges Jim’s incredible success during his 18-year career at Findorff.