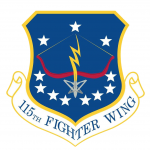 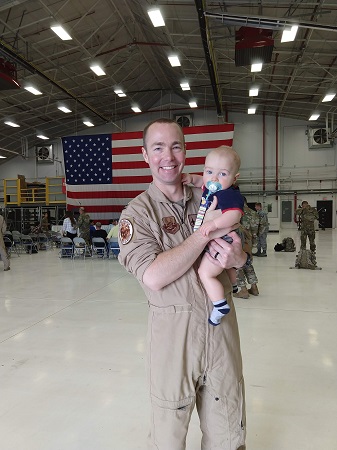 The pilot was Air Force Capt. Durwood “Hawk” Jones, 37, of Albuquerque, New Mexico, who is survived by his wife and two children.

Capt. Jones joined the Air National Guard in 2011 and graduated from F-16 basic qualification training in 2015. He is a decorated combat veteran, deploying as a part of a United States Pacific Command Theater Support Package to Japan in 2015 and to Korea in 2017. He deployed again in support of Operation Freedom’s Sentinel to Afghanistan in 2019. 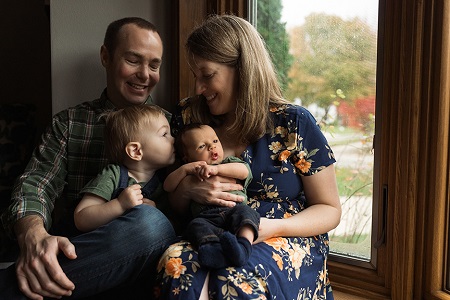 Capt. Jones has been awarded two Air Medal’s with combat “C” devices, which are awarded to individuals who have been personally exposed to hostile action or under significant risk of hostile action.

Before joining the military, Capt Jones graduated from Northwestern University with a degree in mathematics in 2005.

The cause of the accident is under investigation.

The family asked to convey their gratitude for the incredible outpouring of love and support from the community. Out of respect for the family’s wishes, they have asked for privacy during this difficult time, and will not be granting interview requests. 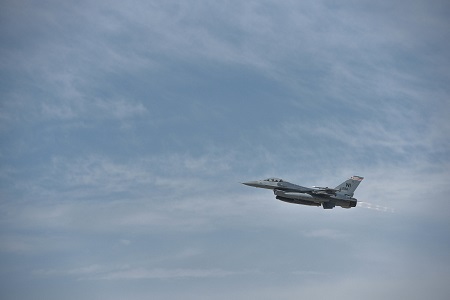