Frederick Douglass and His Songs of Resistance Lecture 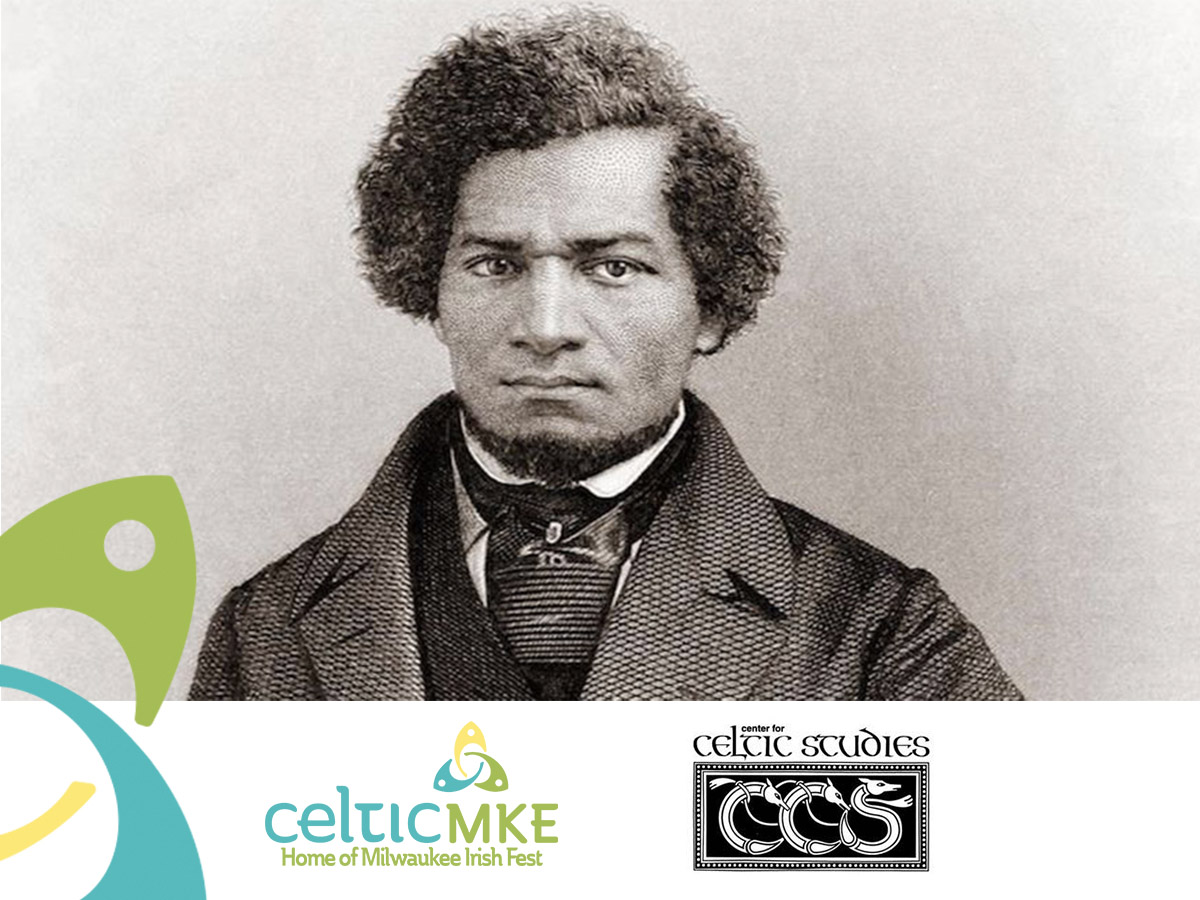 Since completing her PhD at Trinity College in Dublin, Christine Kinealy has worked in educational and research institutes in Ireland, England and, more recently, in the U.S. In September 2013, Professor Kinealy was appointed the founding Director of Ireland’s Great Hunger Institute at Quinnipiac University in Connecticut. Professor Kinealy has published extensively on modern Ireland, her books include This Great Calamity. The Great Famine in Ireland (1995 and 2007), Frederick Douglass and Ireland. In his own words (2018) and Black Abolitionists in Ireland (2020). In 2017, she received an Emmy for her contribution to the documentary, “The Great Hunger and the Irish Diaspora.”

The Chuck Ward Memorial Lecture is a collaboration between CelticMKE, home of Milwaukee Irish Fest, and the Center for Celtic Studies at University of Wisconsin, Milwaukee, in honor of Chuck Ward’s contributions to the Irish community in Milwaukee. The event is also sponsored by Associated Bank.