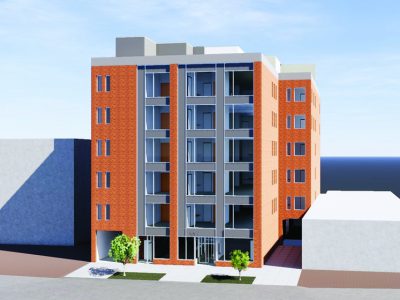 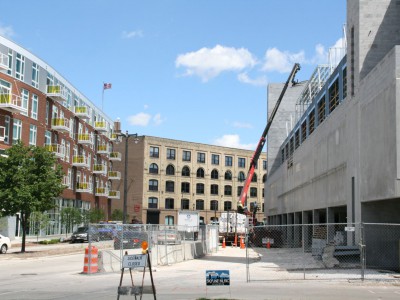 Rhythm Rises To a New Beat

New apartment building is part of a completely transformed Lower East Side neighborhood. 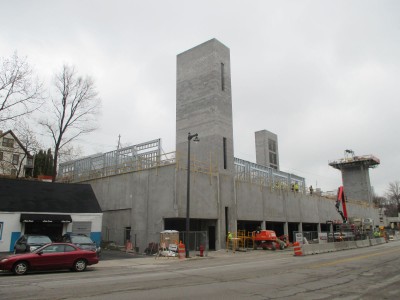 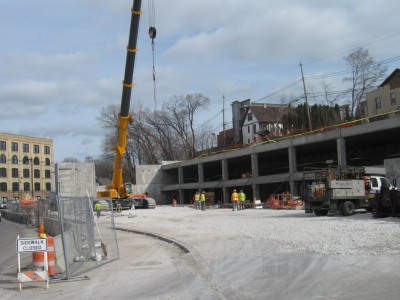 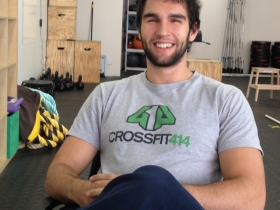 Three young guys in very good shape can help you get fit.

Milwaukee's East Side residents and business owners are likely to see the results of such infill development over the course of the next year as a number of new buildings open.

What you probably haven't given much thought to yet is what will occupy that iconic corner.

Both, New Land Enterprises' apartment proposal and Mandel Group's UWM dormitory proposal were approved without any debate on the floor and both are expect to break ground after winter.

A meeting was held to discuss New Land Enterprises proposed apartment building for the corner of Kenilworth and Farwell.

New Land Enterprises was before the committee requesting a change in zoning to construct a 5-story apartment building to be located on North Farwell Avenue and East Kenilworth.

The most notable item on the agenda was New Land Enterprises' proposal for Farwell Avenue and Kenilworth Place.

New Land Enterprises has proposed a development for the southeast corner of Farwell Avenue and Kenilworth Avenue. The proposal is a five-story mixed-use apartment building with first floor retail. 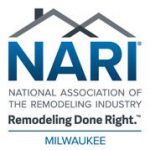 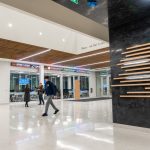