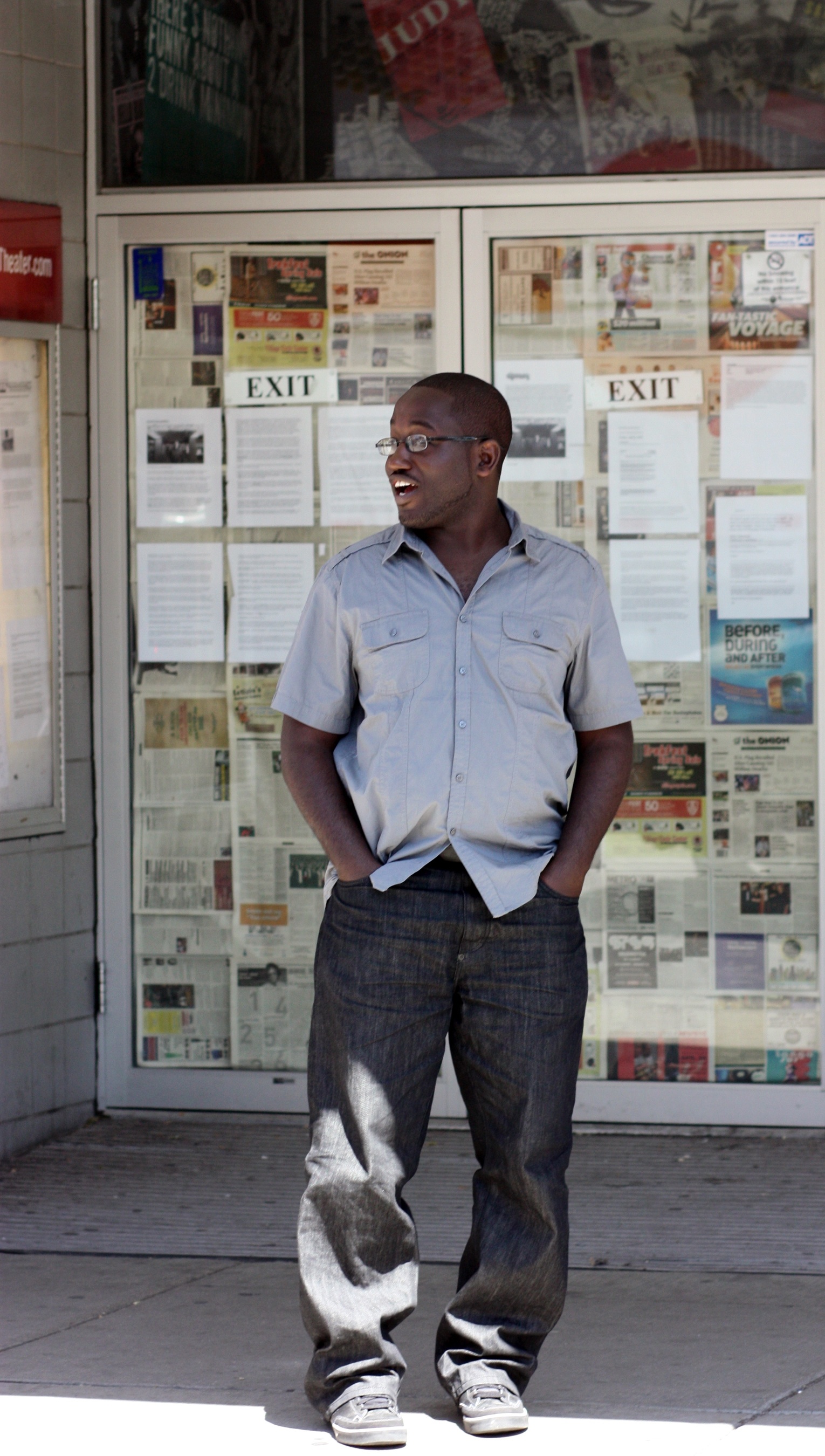 And I’m not alone. The audience at the rising star’s Turner Hall show on Sunday was crazy with laughter. 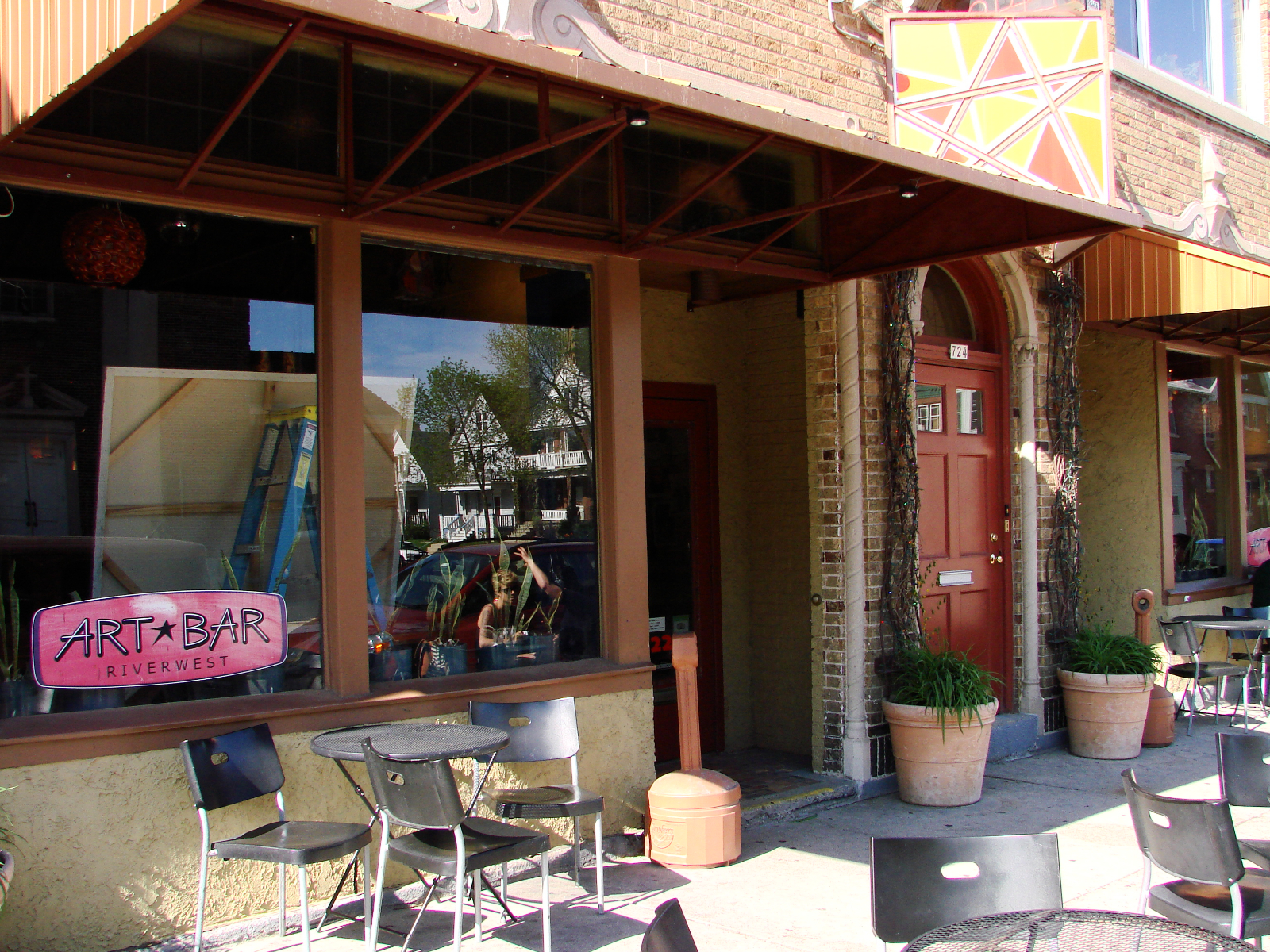 The Open Mike is Waiting for You

Tell us your worst Valentine’s Day memory, and win tickets to the comic’s Riverside Theater show. 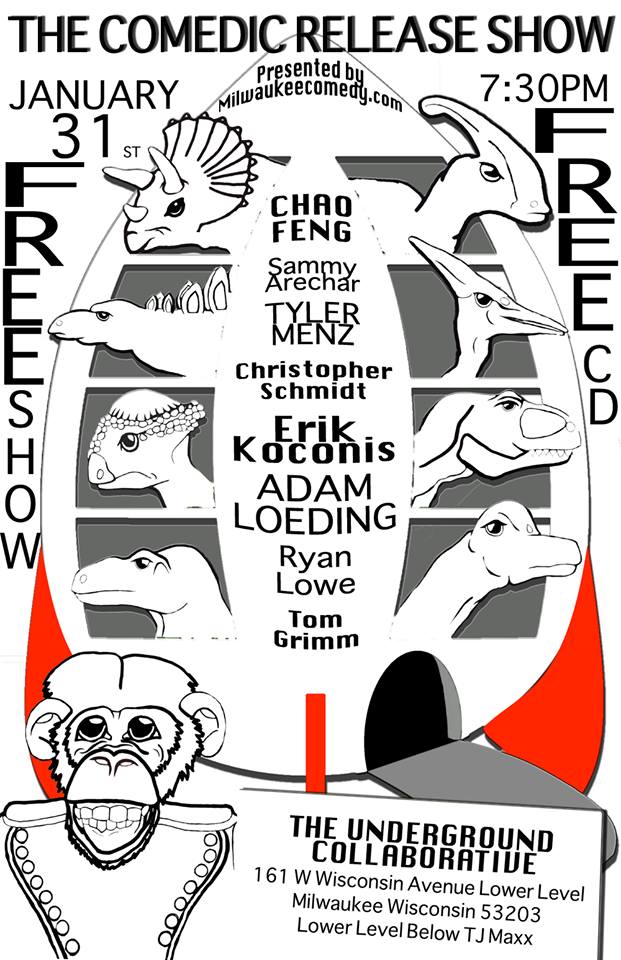 The Best Free Comics in Town? 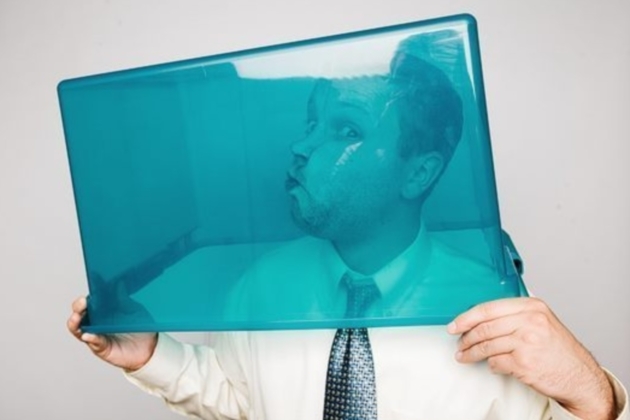 10 Shows to Warm the Winter

Star comic Jim Gaffigan will bring the laughter to four year-ending shows at the Pabst.

Where the Laughs Are

A day-by-day guide to local comedy.