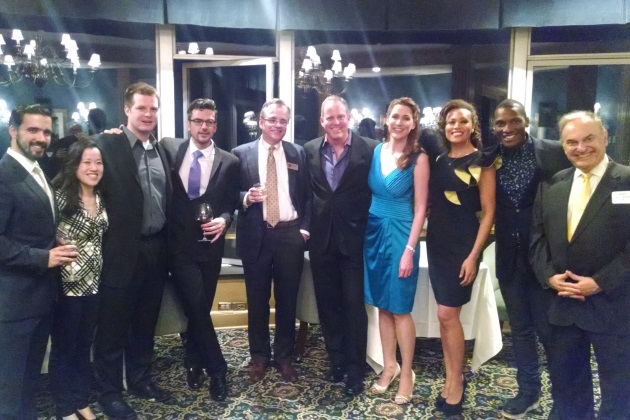 Get Out Your Handkerchiefs

The Florentine has great cast to take on Puccini’s heartbreaker La Bohème. 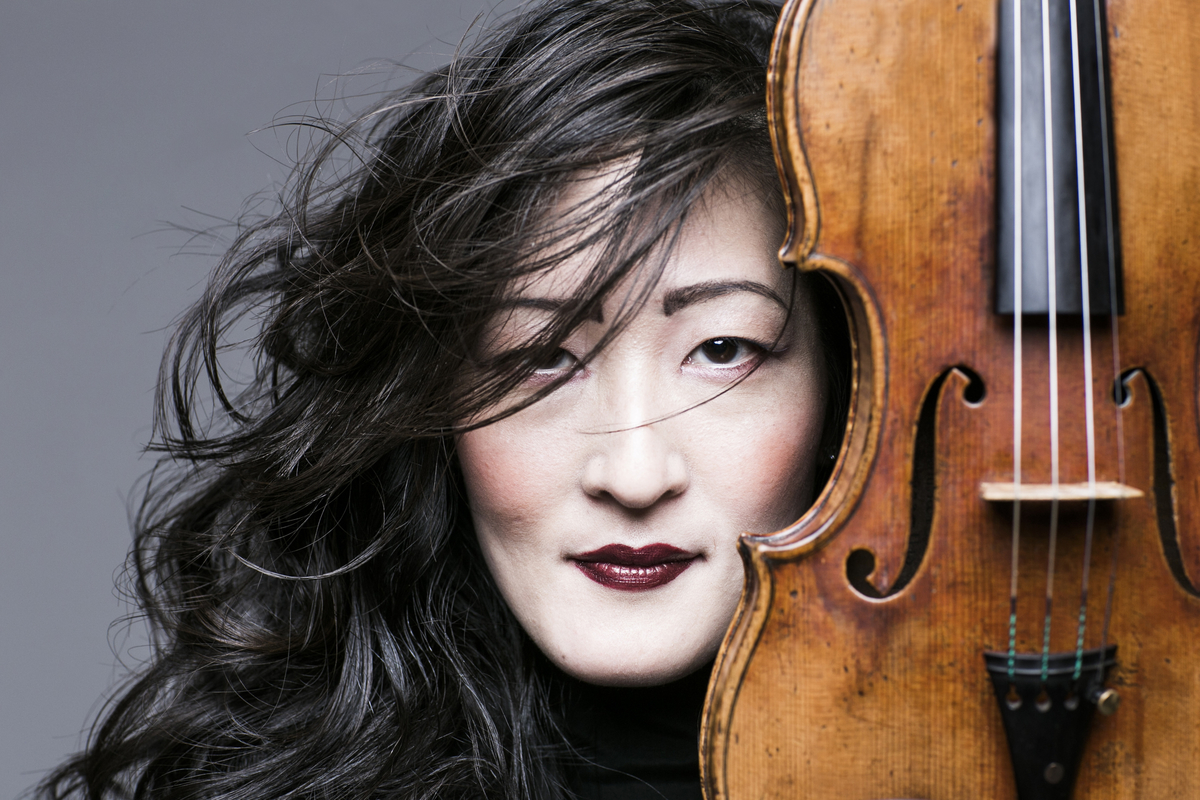 De Waart and MSO tackle three great works with mysterious connections to love — and to each other. 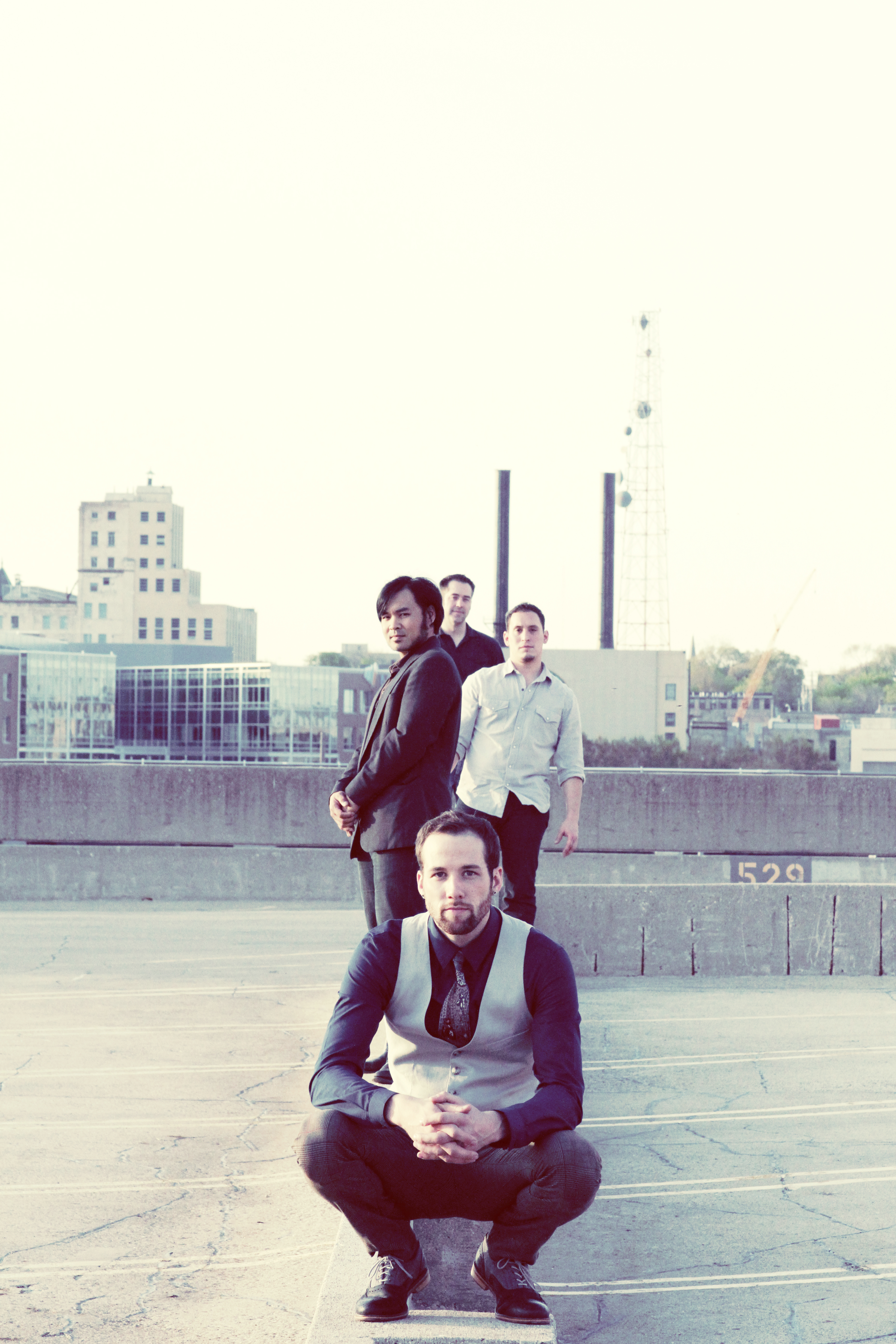 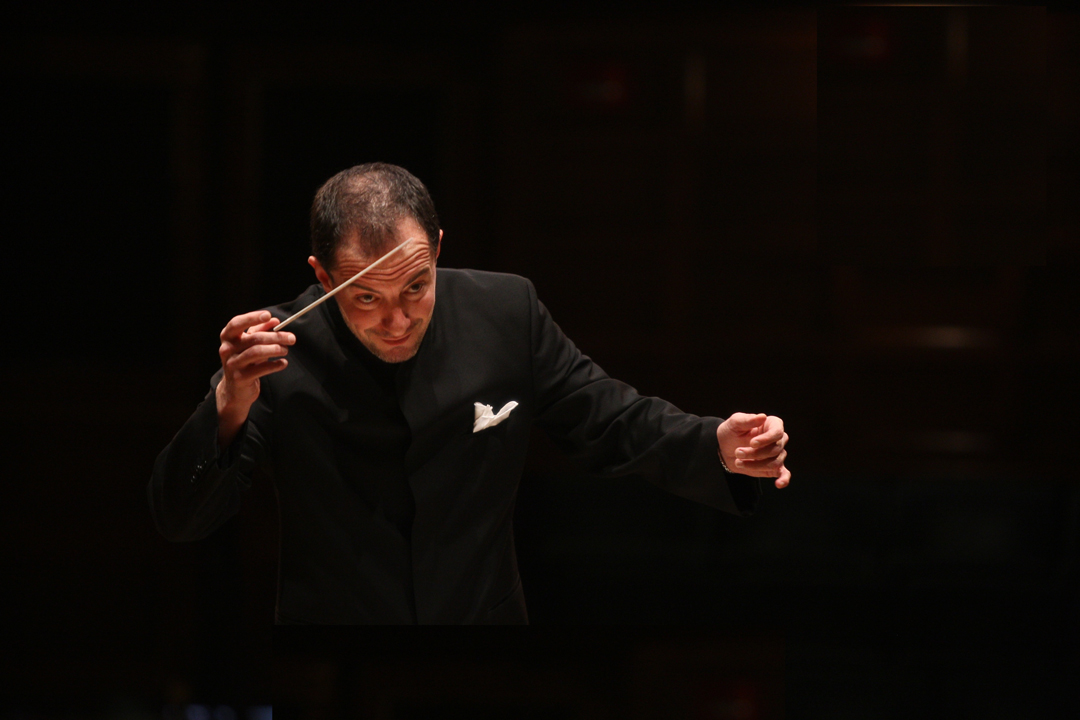 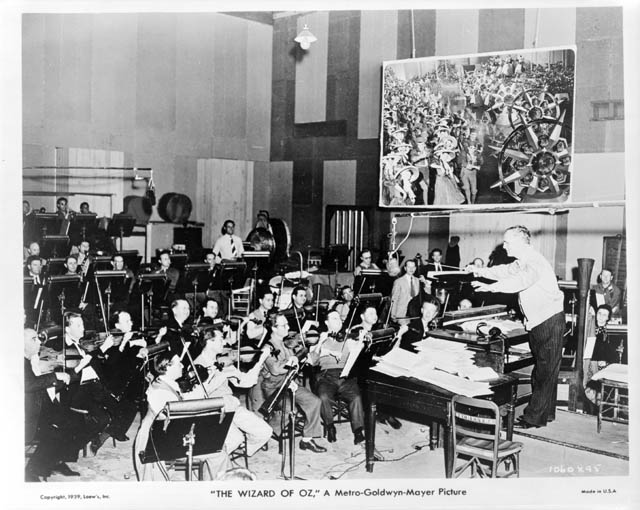 Lions and Tigers and Strings — Oh My!

The MSO takes on The Wizard of Oz in a film with orchestra concert. 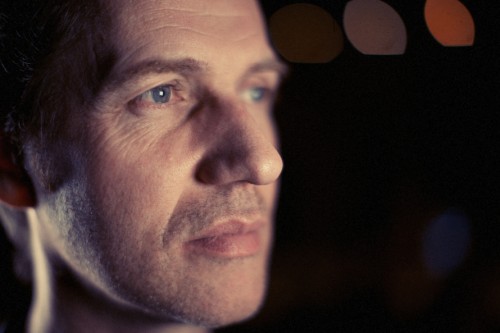 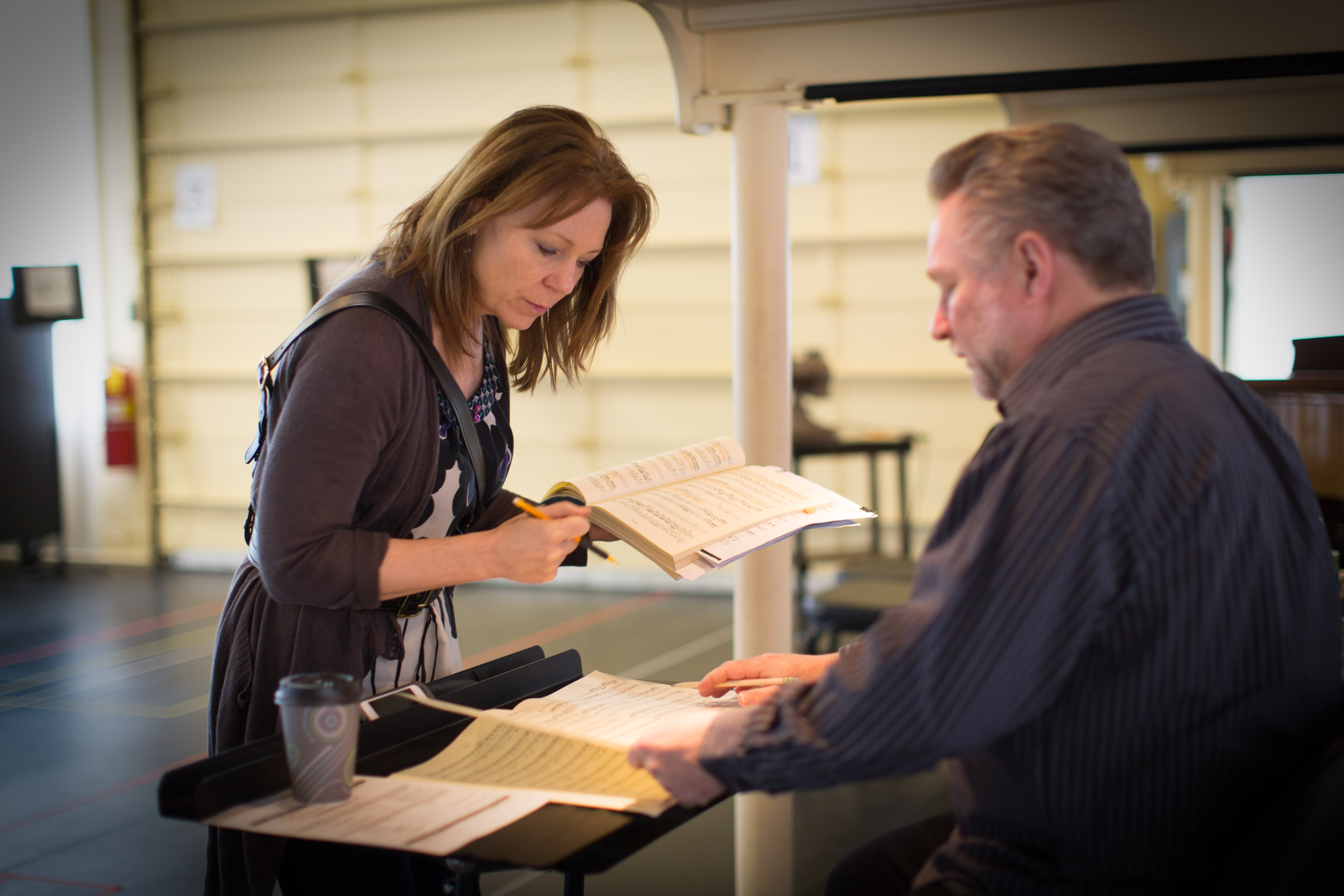 Beethoven Festival Begins With a Bang

MSO kicks off Beethoven series with Ninth Symphony and a stage full of musicians and singers. 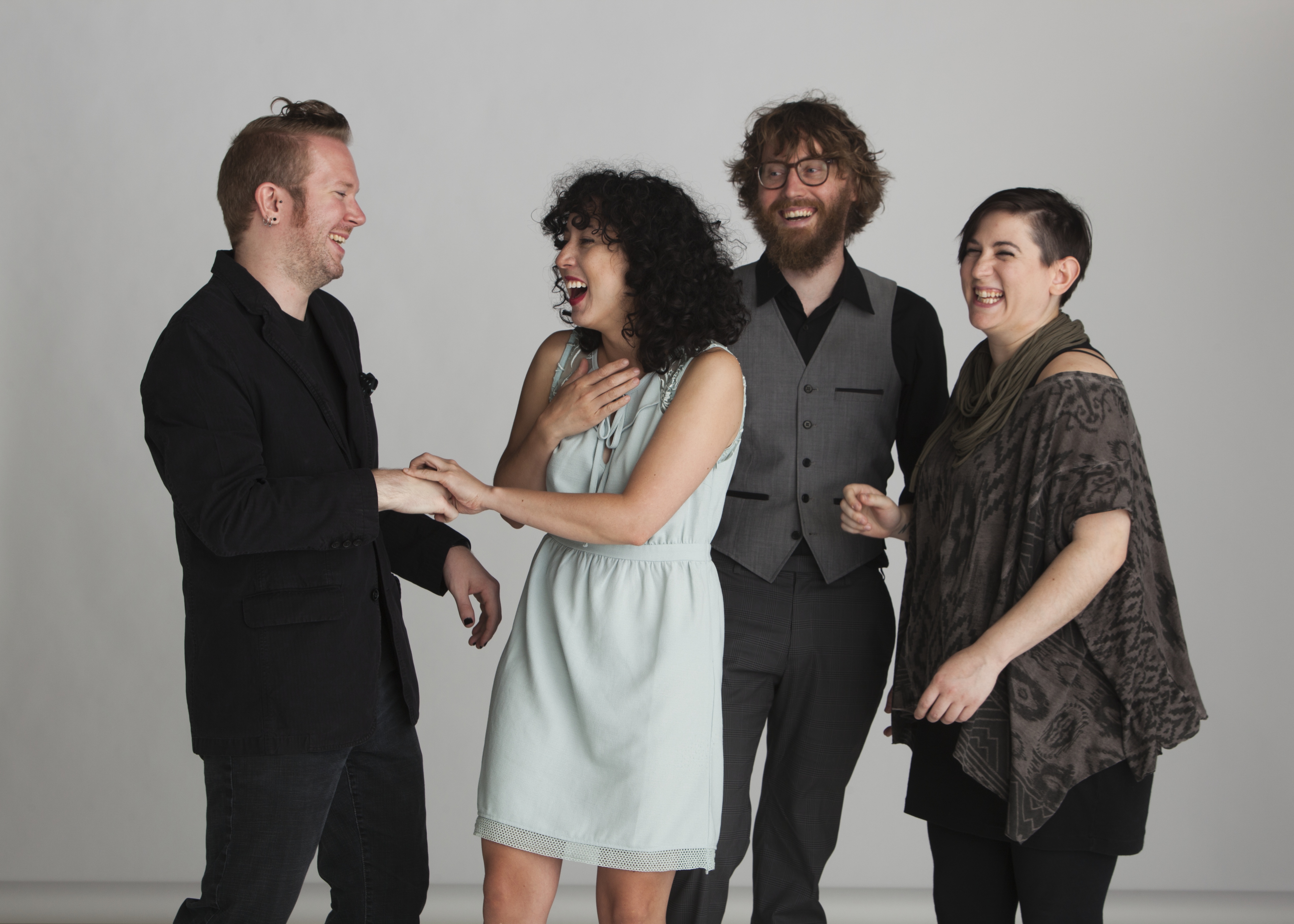 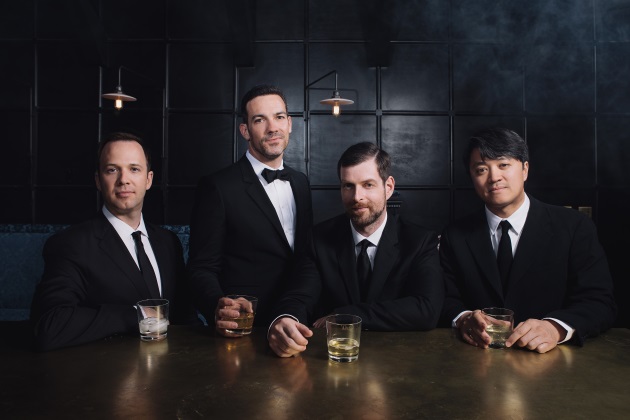 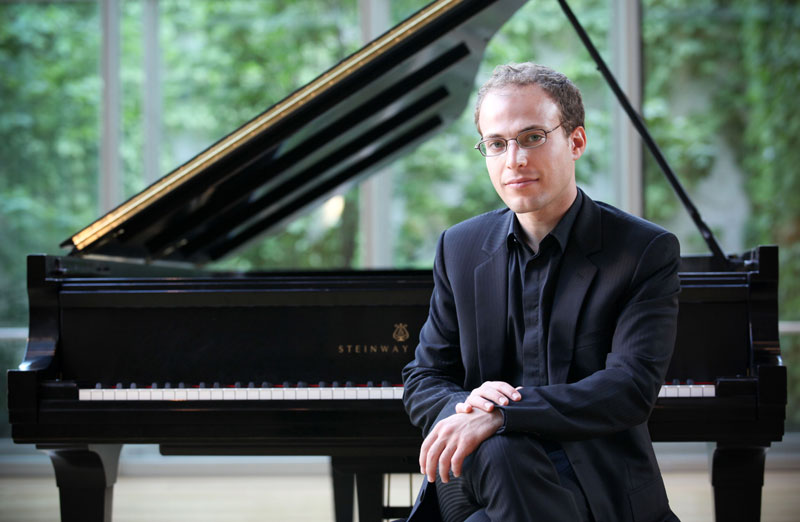 The MSO programs works by a close group of “outcast” composers like Ravel and Stravinsky. 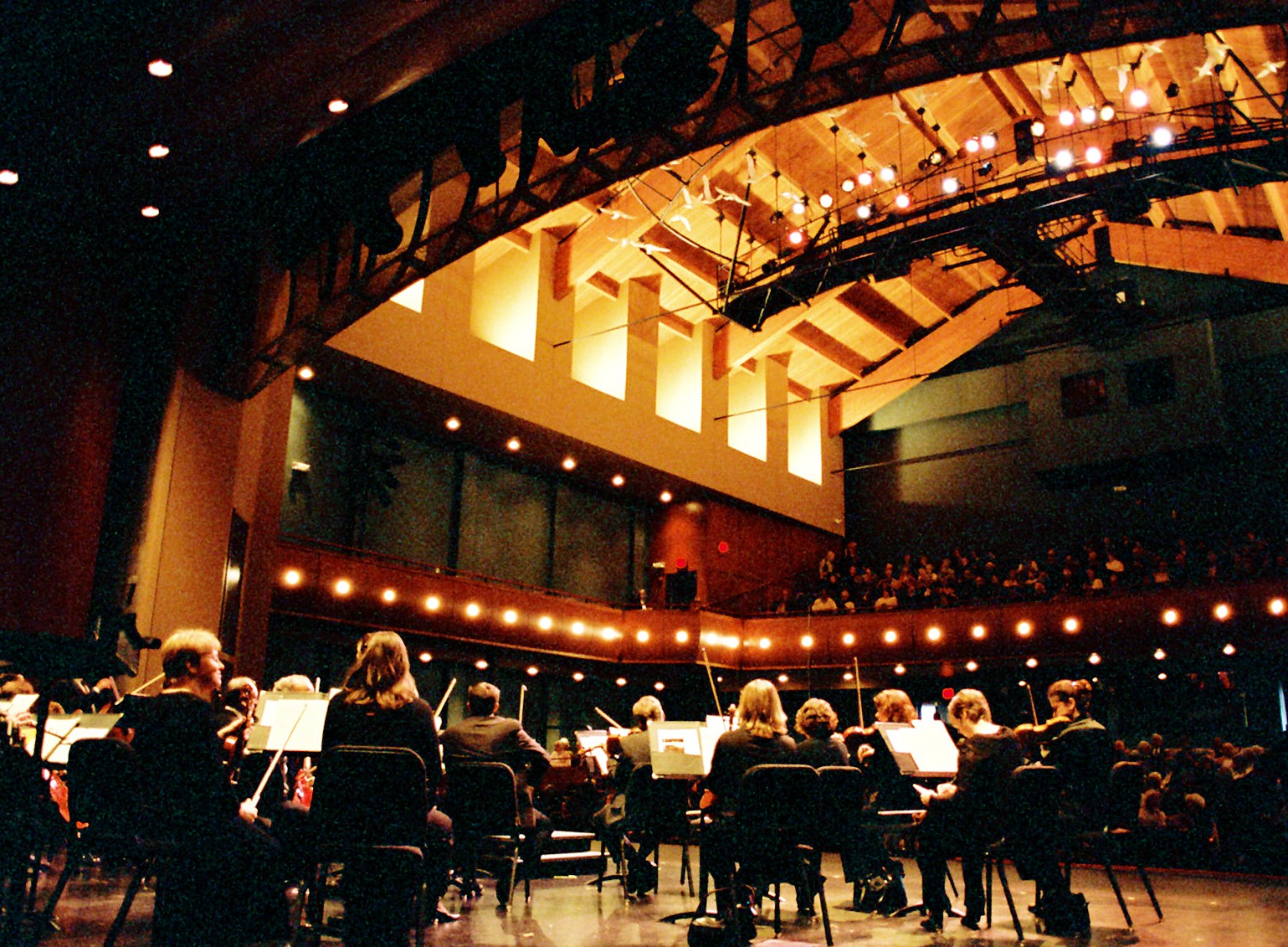 The Return of Frank Almond

Almond and his recovered Stradivarius will be featured as soloist and conductor with the Wisconsin Philharmonic.

Italian is the Language of Love 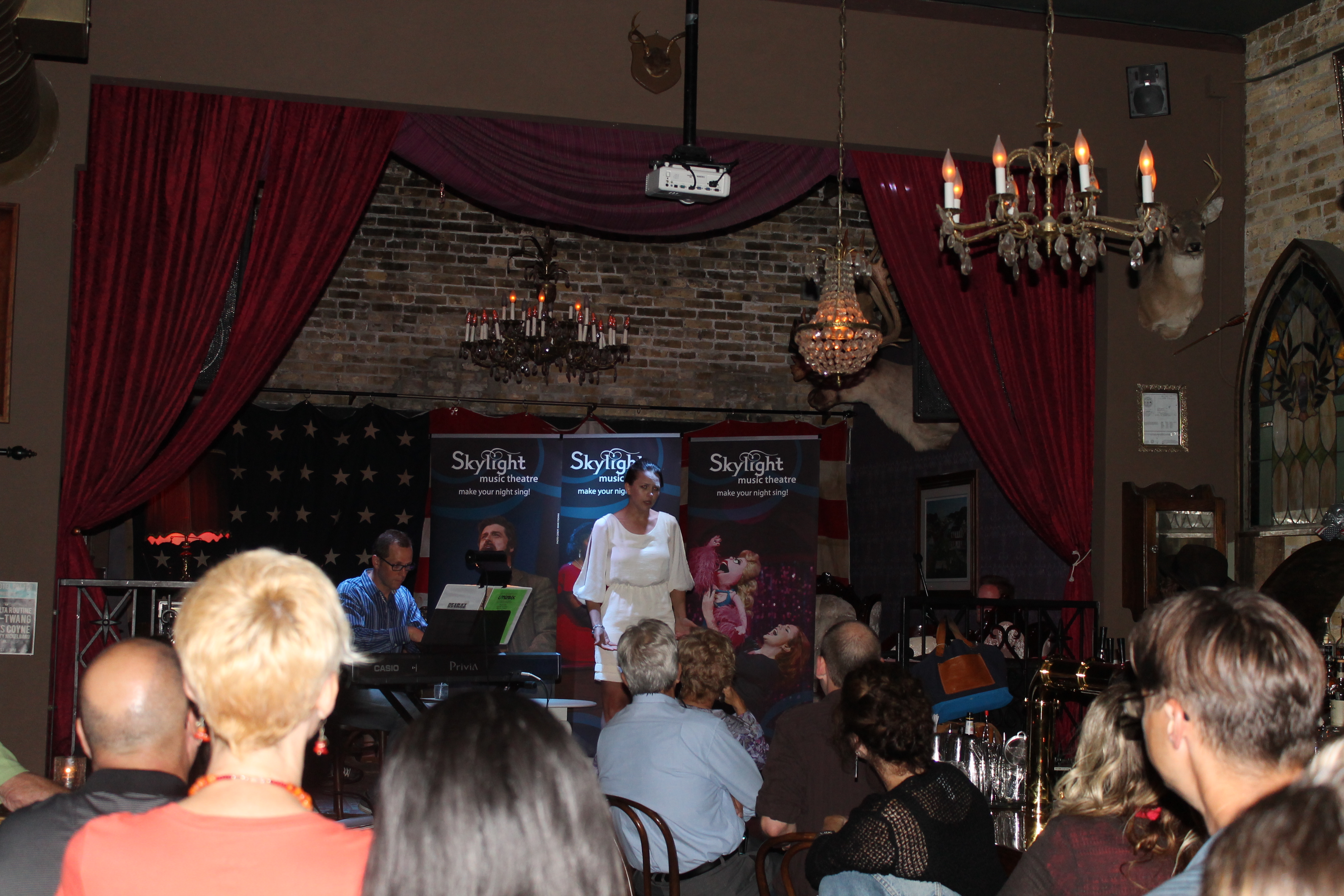 Opera Performed in a Bar?

Skylight’s stars comes to The Hotel Foster to sing and chat and maybe even drink. 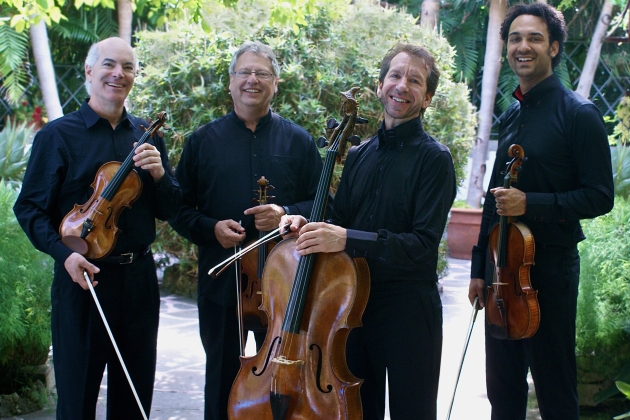 The Huge Legacy of Benjamin Britten

Frankly Music celebrates the centennial of British composer whose music continues to grow in stature. 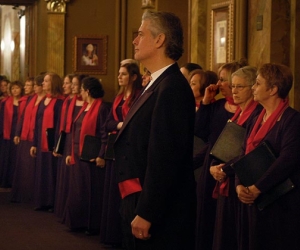 Bel Canto’s MLK concert and symphony’s program of Brahms and others are both driven by fierce political issues.

King of the High Notes

Trumpeter Doc Severinsen will play with MSO Pops Orchestra he used to lead.

The Holy Sound of Christmas

Handel’s Messiah has been packing them in for 270 years, and the MSO’s version should be no different.

The Trans-Siberian Orchestra is coming to town and they want to blow your head off.

The “Hearts” concert, performed by the Concord Chamber Orchestra, is of course all love-themed works.

Hans Graf celebrates Schubert’s Mass No. 6 at the MSO

The work, originally presented after its composer's death, is now considered one of his greatest, and will be performed alongside Mozart's Symphony No. 39.

Chamber Series I takes place at the Cathedral of St. John the Evangelist this weekend, providing a divine backdrop for the music of Bruckner, Bach and Arvo Pärt. Tickets are only $5.

Brett Lipshutz explores art through music at the Haggerty Museum

The museum's musician-in-residence will perform an experimental concert Wednesday, featuring pieces selected or composed in response to their permanent collection.

The MSO bares its roots

This weekend, "Concertos for Orchestra" demonstrates the classical talent of the Milwaukee Symphony Orchestra, featuring the virtuosity of clarinetist Todd Levy.

Guest pianist Jeremy Denk will also join for Liszt's first piano concerto, but the program's centerpiece is a performance of Tchaikovsky's Fourth Symphony.