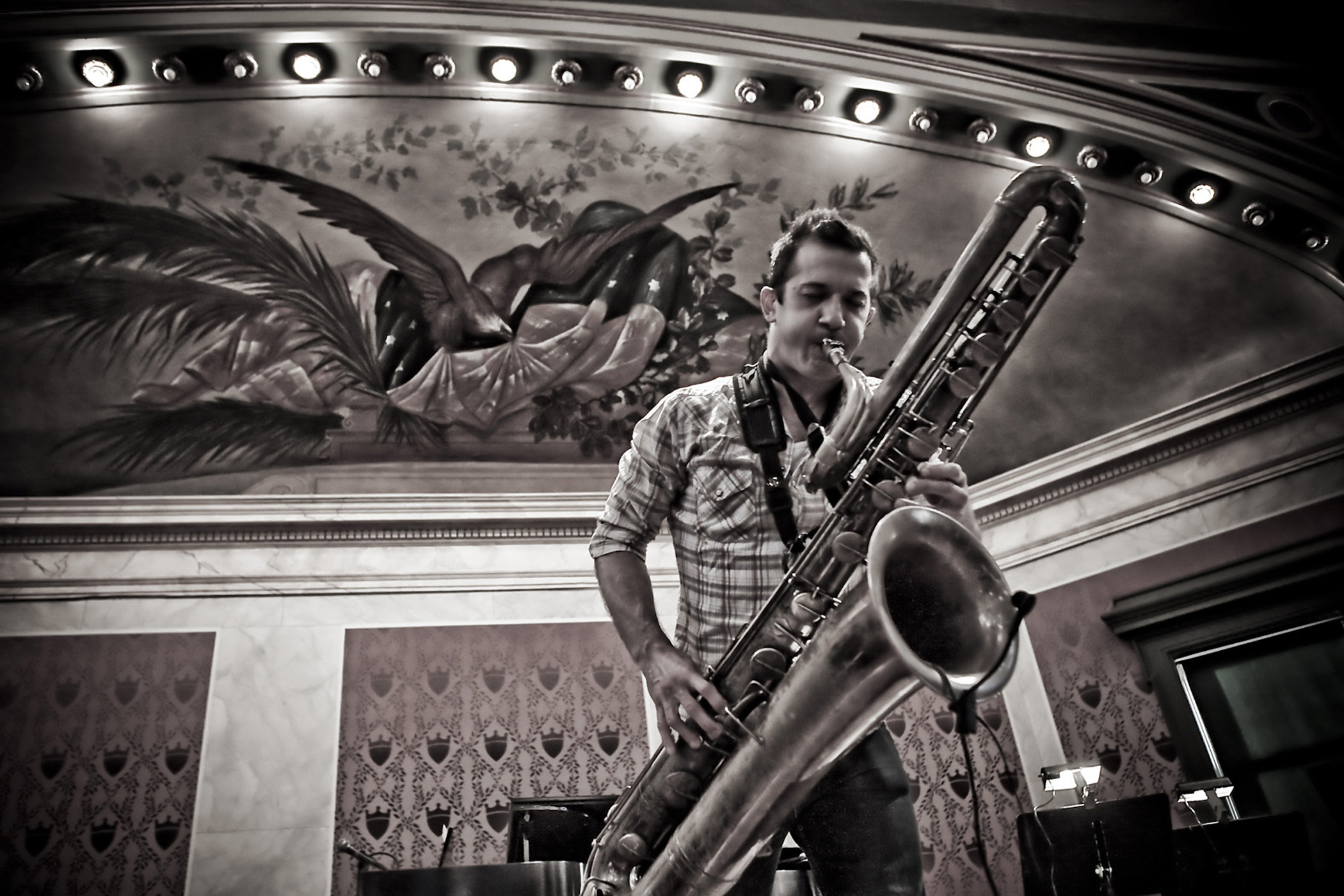 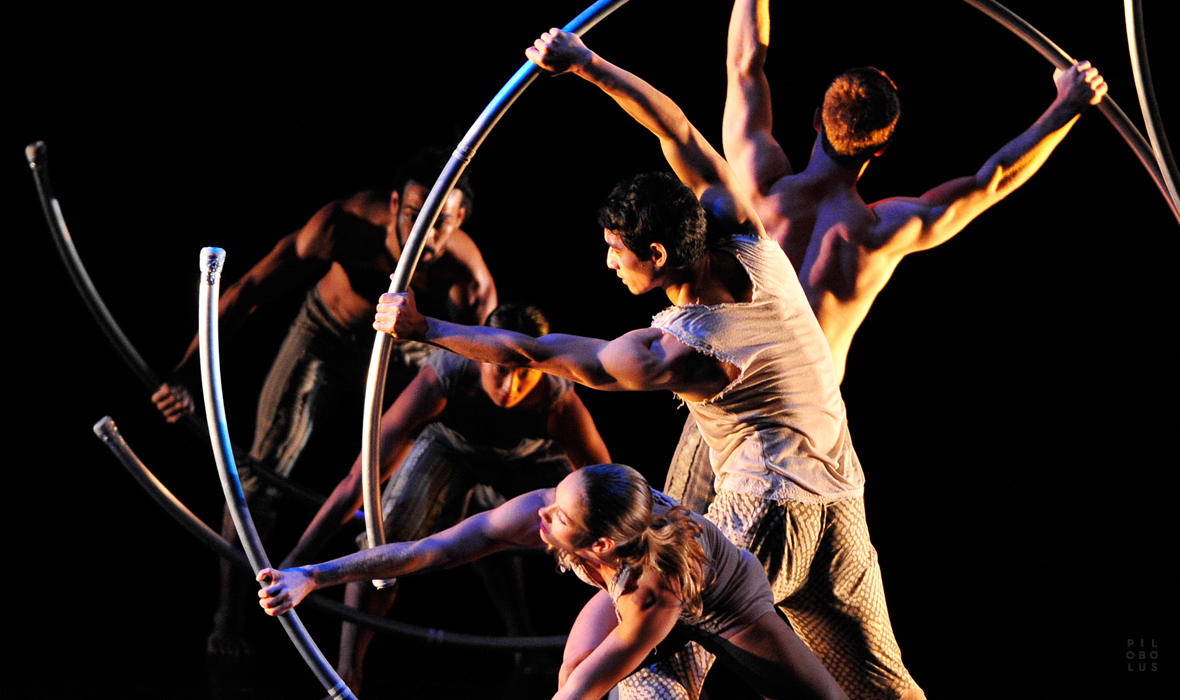 The human pretzels of the Pilobolus dance troupe perform this week at the Wilson Center. 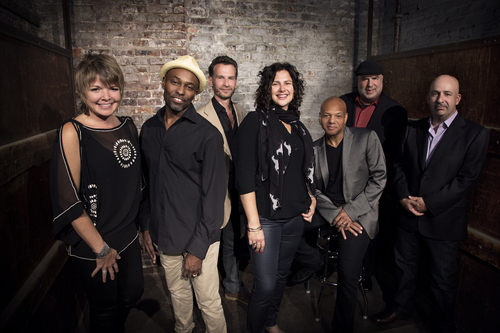 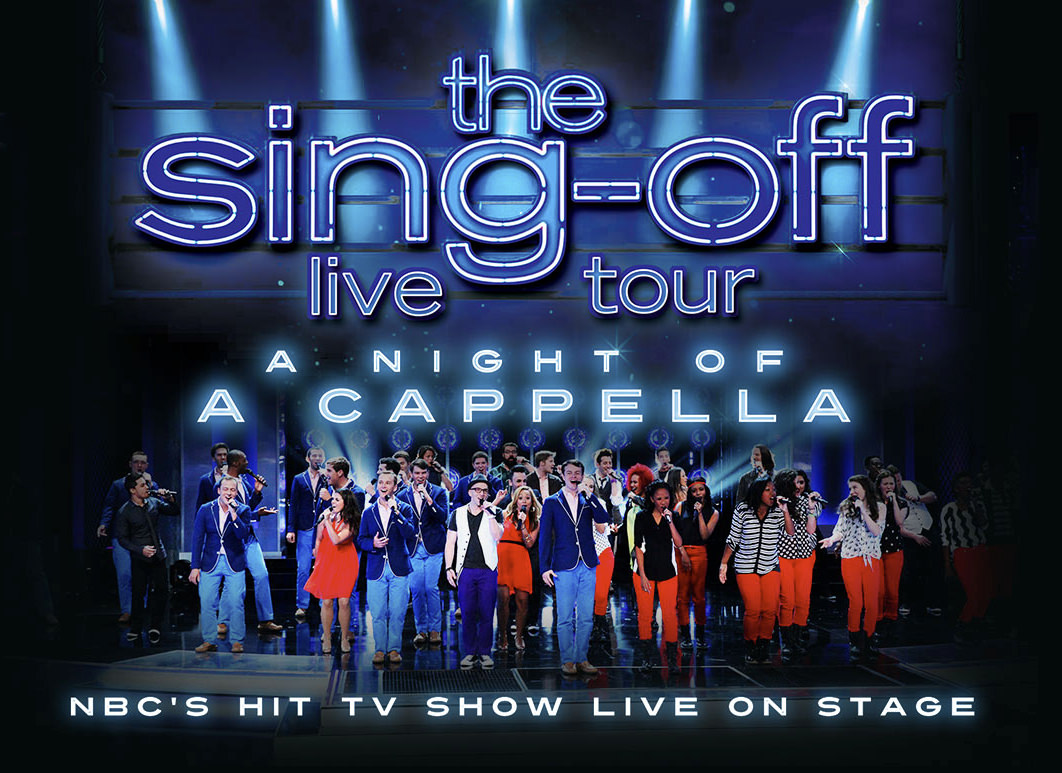 We Don’t Need a Band

The best a cappella groups from hit TV show “The Sing-Off” perform at the Pabst. 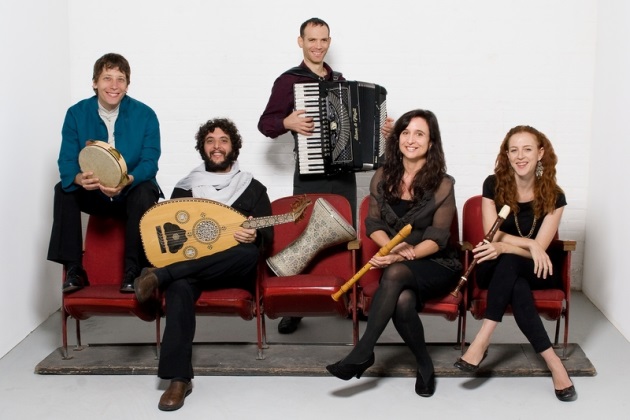 World Music Of Long Ago 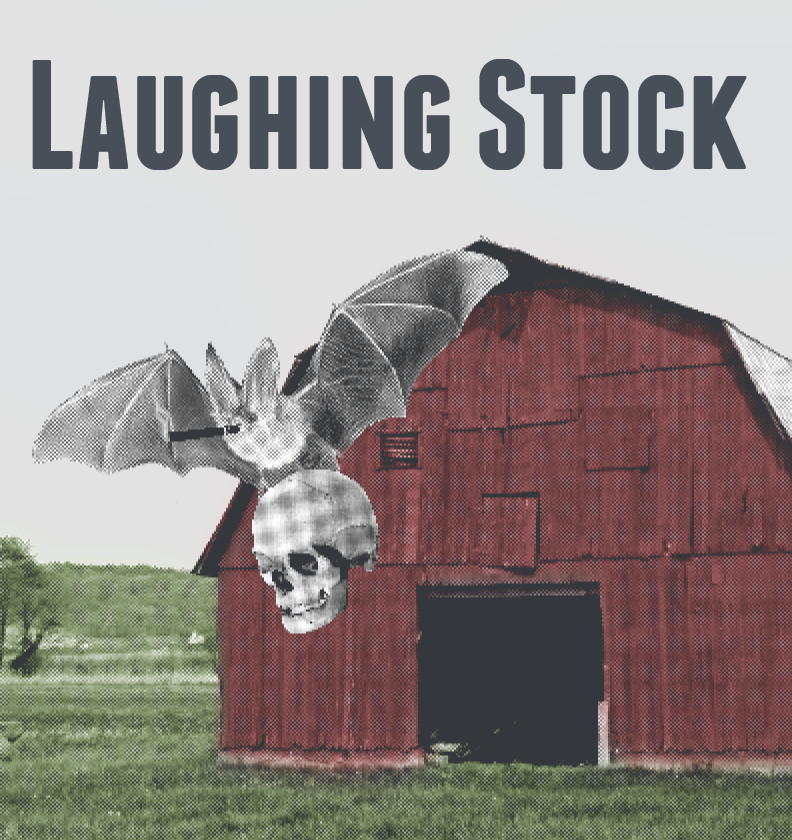 The Funny Side of Dracula?

Laughing Stock, a back stage comedy about a production of “Dracula” that goes hilariously wrong, opens at UWM. 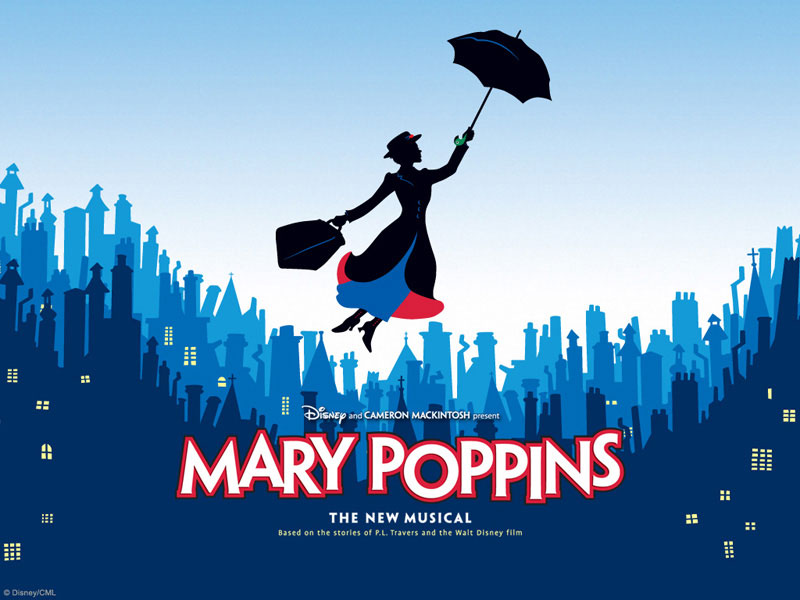 Fireside Dinner Theatre presents a new production of the Disney movie that became a Broadway hit. 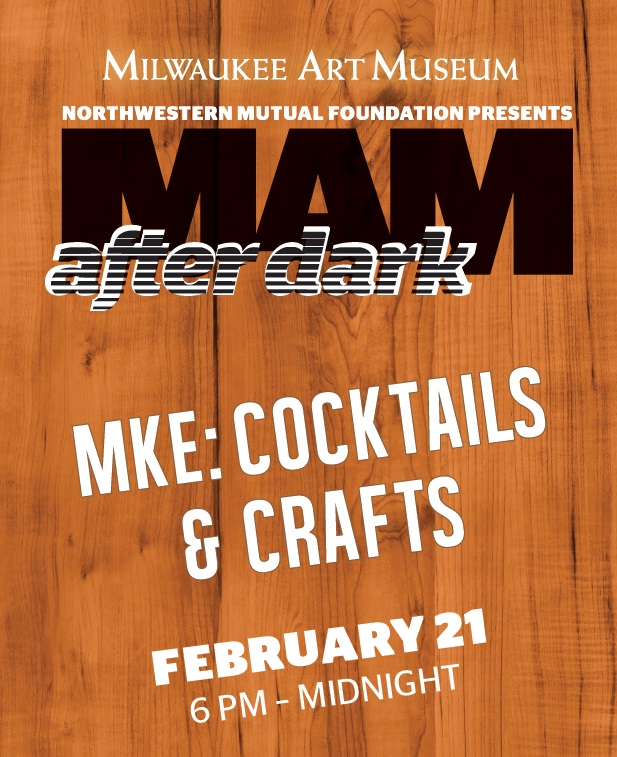 After Dark My Sweet

The Milwaukee Art Museum mixes cocktails, folk art and a fashion show at its monthly “MAM After Dark” event. 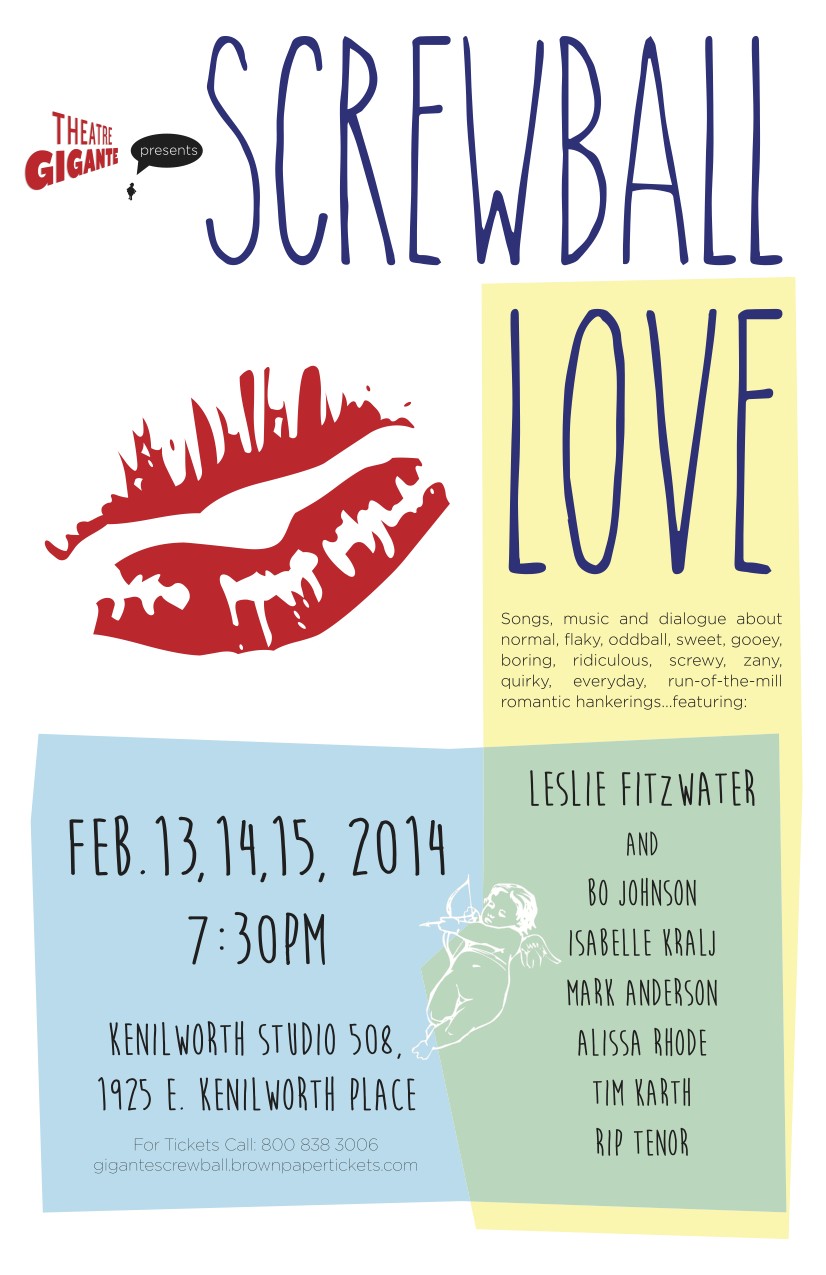 Romance Is In the Air

Yes, it’s Valentine’s Day this week, and lots of shows are going all in for romance. 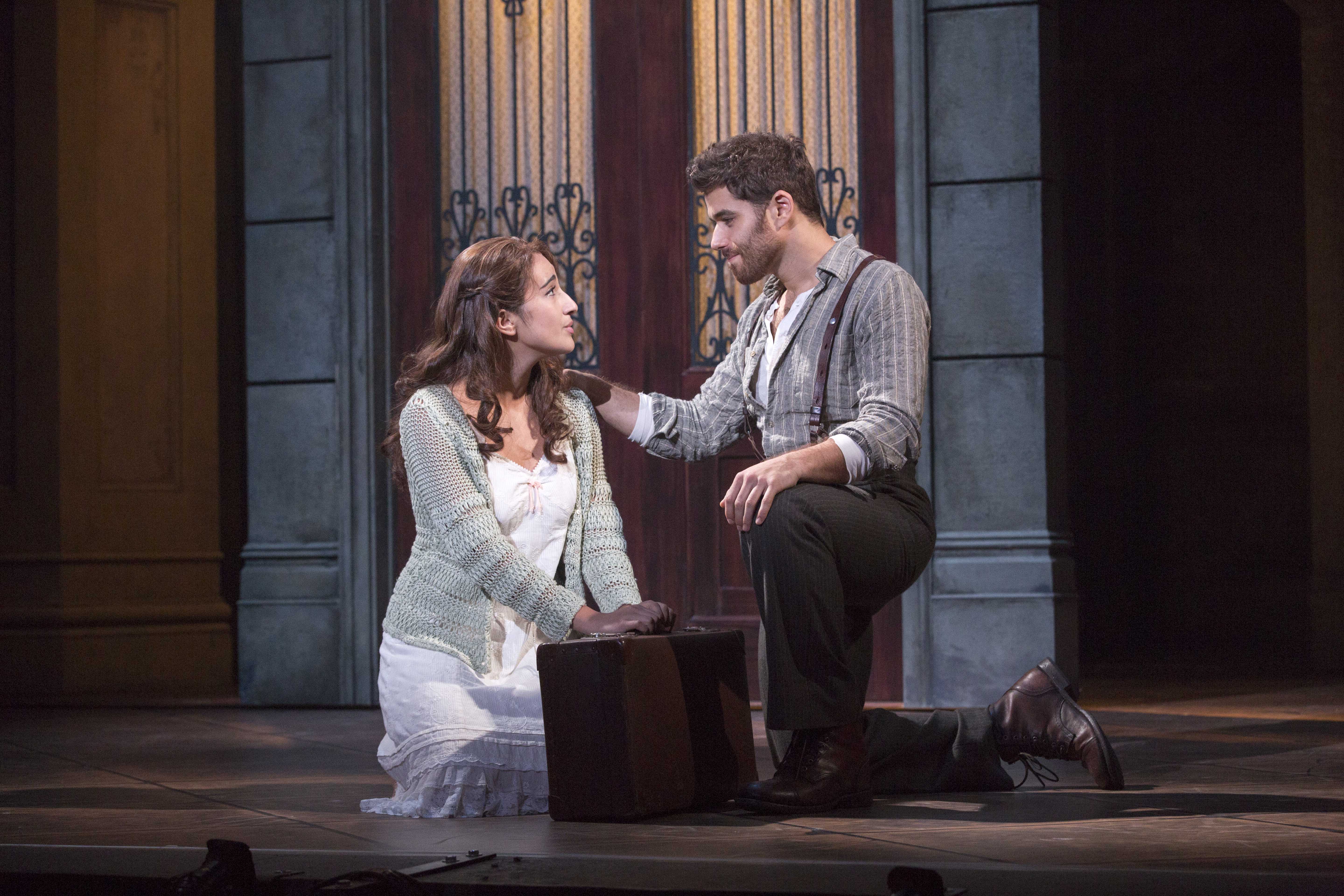 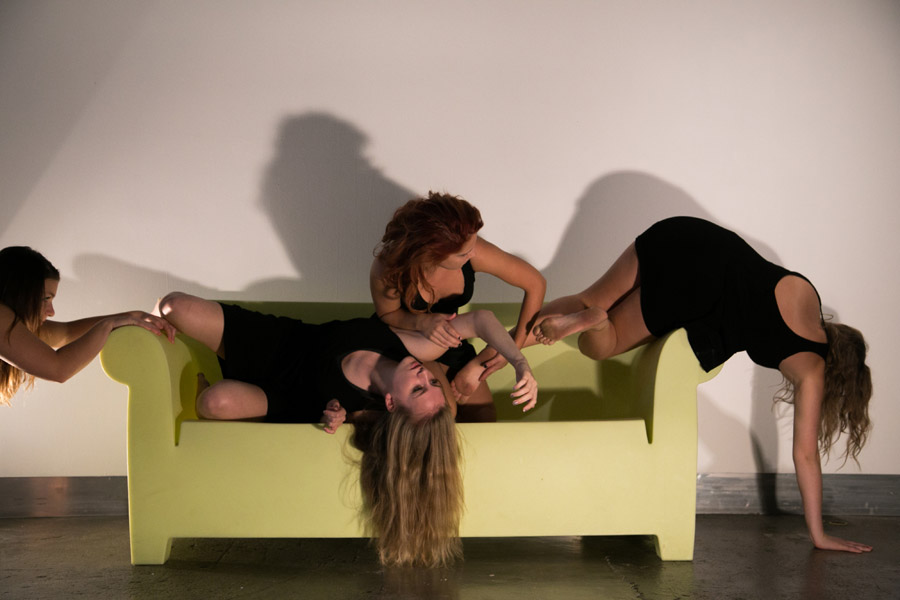 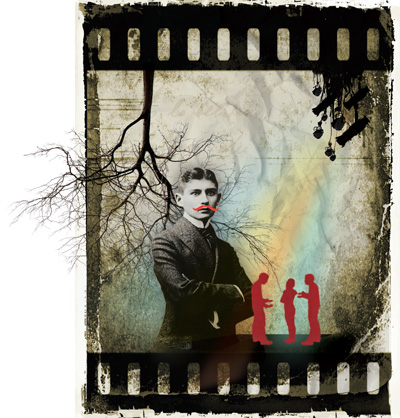 The annual winter event headlines a full week of events.

International artist Lily Yeh comes to Milwaukee to talk about how art can transform a community.

New musicals about Woody Guthrie and a runaway slave lead the list.

Guys in Dinner Jackets and Stand Up Comedians

The holiday favorites are supplemented by some offbeat fare.

I Got Yule, Babe

Spoofs of Christmas songs and the Creature From the Black Lagoon put a different slant on the holidays.

Holiday Music and The Nutcracker

This week holiday music abounds with performances from Bel Canto Chorus, Milwaukee Children's Choir, and the Wisconsin Philharmonic Orchestra, while The Nutcracker makes its way to the Marcus Center.

It’s not all about Christmas this week. The touring show, “The Rat Pack Is Back” revives the Sinatra and Dean Martin days, the “Mythbusters” gang comes to town to share the TV show’s secrets, and First Stage goes very un-nativity with its zombie-filled play, “Maul of the Dead.”

Getting into the holiday spirit

Classic Christmas shows including "A Christmas Carol" come to the stage, while Frankly Music hosts their Words and Music concert, and Art vs. Craft holds their final event at the Harley Davidson Museum.

The locals get loud

The Mercury Prize winner and songwriter/producer will perform at Turner Hall this Thursday in support of his latest album, Overgrown.

Nostalgic plays such as Groucho: A Life in Revue and The Girl Singer hit the stage, the We Six Jazz Sextet brings the music of the 60s back to life, and new dances premiere at Alverno Presents and Danceworks.

From spooky adventures and costume parties to family-friendly fare, TCD has your list for what events to haunt this Halloween season.

In addition to special events like the El Dia de los Muertos Parade, "Night of the Living Dead (The Puppet Show)" and the Haunted Brewery Bash, Quasimondo and the Milwaukee Ballet present anticipated shows and special music performances abound.

Broadway hit "Rain: A Tribute to the Beatles" and The Rep's "Forever Plaid" bring us back to the 60's, Indigo Girls at the MSO and a screening of "Ghostbusters" at the Rosebud visit the 80's, and Halloween creeps into Milwaukee's special events.