All the city news use can use. 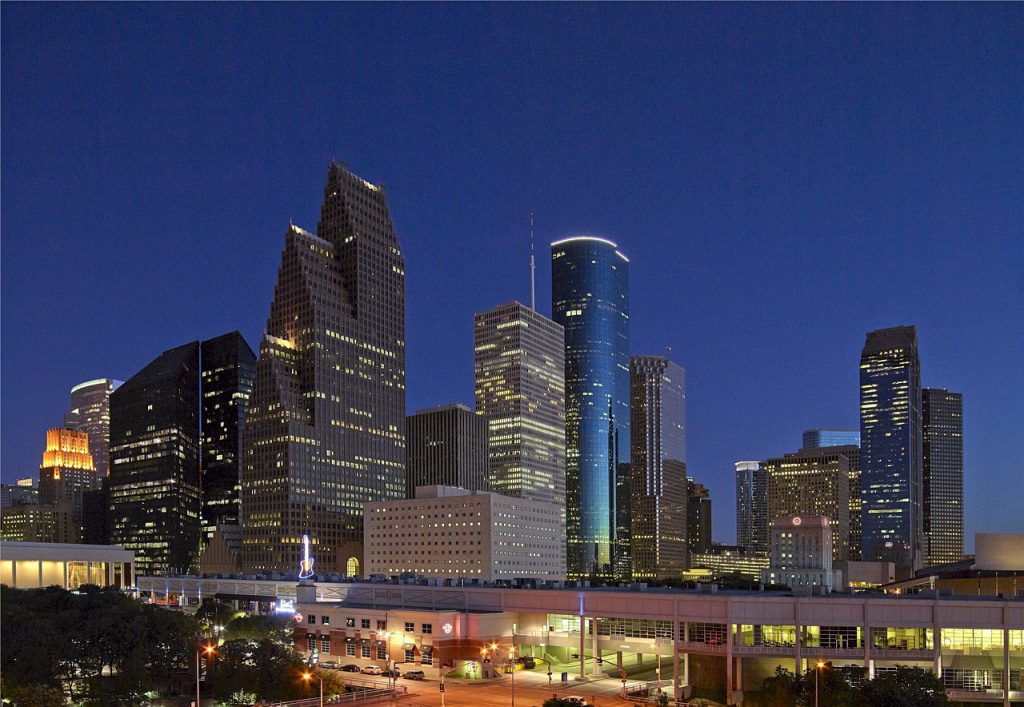 Should cities use cool pavements?: There have been a lot of discussion during extreme weather events over the last few years about how cities can do urban cooling. Some suggest more trees or solutions like reflective pavement. But sometimes the solutions such as reflective pavements could be worse than the initial problem, creating environments that feel hot to humans even if temperatures are measured to be lower. (V. Kelly Turner, Ruth Engel, Adam Millard-Ball | Transfers Magazine)

America has no transportation engineers: As more and more cities continue to announce vision zero efforts, traffic fatalities remain the same. Steffen Berr writes in Next City that he believes this is because of a lack of knowledge taught to civil engineers on topics outside of highway engineering. And the limited instruction doesn’t set them up for changing the status quo when they do learn more either. He believes better transportation education can change these outcomes. (Steffen Berr | Next City)

A car free neighborhood for Houston: A development company has bought up 17 acres in Houston’s West End hoping to build a car free neighborhood. The developers lament the lack of walkable spaces in the Houston area, pointing to a few blocks here and there around the urban core. They also plan to integrate any new buildings into the existing built environment and value the street grid that exists. (Ariel Worthy | Houston Public Media)

The misery of being a big city mayor: Big city mayors across the country are becoming very unpopular, each in their own way. But it’s a trend that seems to be increasing as residents become more fed up with issues in cities that are reaching a boil including homelessness, housing costs, and the pandemic which induced many mayoral retirements from burnout. And it’s unlikely to get better over the next few years either unless mayors can take control of housing production or other macro issues that leave them and residents frustrated. (Annie Lowry | The Atlantic)

Asking individuals to spend money on helmets, lights, and reflective gear without investing in better transit culture ignores the fact that the real danger to cyclists comes from behind the wheel, not from behind handlebars.

–Marion Renault in Slate discussing the history and cult of bike helmets.

This week on the podcast, we’re joined by Jacob Graham, a program manager for MoGo Bike Share in Detroit.