The Snowy Owls Are Back

By Bridgit Bowden, Wisconsin Public Radio - Nov 28th, 2022 04:25 pm
Get a daily rundown of the top stories on Urban Milwaukee 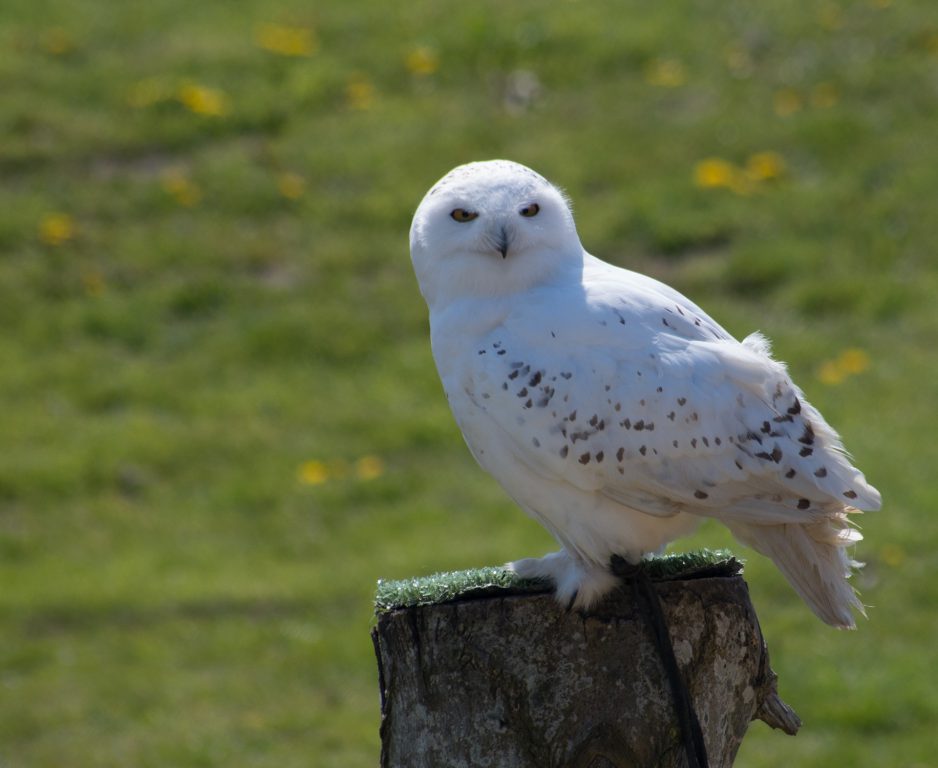 Autumn brings the first blankets of snow to Wisconsin each year, and with it the first sightings of the snowy owl.

“If they’re not obsessed about snowy owls, they’re pretty close,” he said of bird-watchers.

Snowy owls, also known by the scientific name Bubo scandiacus, begin their yearly journey south from the far northern tundra where they nest in big, open areas in cold weather. In the fall, the young owls begin to go out on their own, looking for a winter territory that somewhat mimics the conditions of the Arctic. How far south they come depends on the year.

“It might be airports or other grasslands and fields,” Brady said. “Or it might be a shoreline that has waterfowl.”

This year, the first snowy owls that migrated to Wisconsin were spotted in October. So far this fall, they have been seen in Superior, Ashland and Marathon County. The start to snowy owl season has been slow this year, said Brady. In some years, dozens would have been seen by now.

Each year brings dozens to hundreds of “snowies” to Wisconsin, Brady said, although the numbers vary year to year with natural population changes.

“You get these big fluctuations from year to year in the number of snowy owls that are on the landscape, not just in Wisconsin, but the entire continent,” he said.

During the spring and summer nesting season, the owls feed mostly on lemmings, a small rodent usually found in the tundra. The availability of lemmings greatly affects the snowy owl population, Brady said.

“In some years snowy owls way up north in the Arctic will very successfully raise lots of young” before they begin to migrate for the fall and winter, he said.

While some fluctuation is natural, Brady said there could be cause for concern. The snowy owl is listed as “vulnerable” by the International Union for the Conservation of Nature, just one step below “endangered.”

Brady has been tracking snowy owl sightings in the state over the past decade or so. He said although it’s not completely clear how climate change may be affecting the snowy owl, it is affecting the ecosystems in the tundra where they breed and nest. Other threats to the beloved bird include vehicle collisions, electrocution and poisoning by rodenticide.

Despite the slow start, spotting a snowy is still possible this year before they head back north around March or April, Brady said.

The best way to find one is to look in wide-open places like coastal beaches, agricultural fields and vast ice-covered bodies of water. Unlike other kinds of owls, snowy owls are active during the day, Brady said, making them easier to spot.

“A snowy owl is sitting in the open,” he said “It may even be flying around actively hunting during the day, and that brings us into contact with them.”

Guess hoo’s back? Despite a slow start to the season, snowy owls dazzle Wisconsin bird-watchers was originally published by Wisconsin Public Radio.