By Shawn Johnson, Wisconsin Public Radio - Nov 22nd, 2022 10:28 am
Get a daily rundown of the top stories on Urban Milwaukee 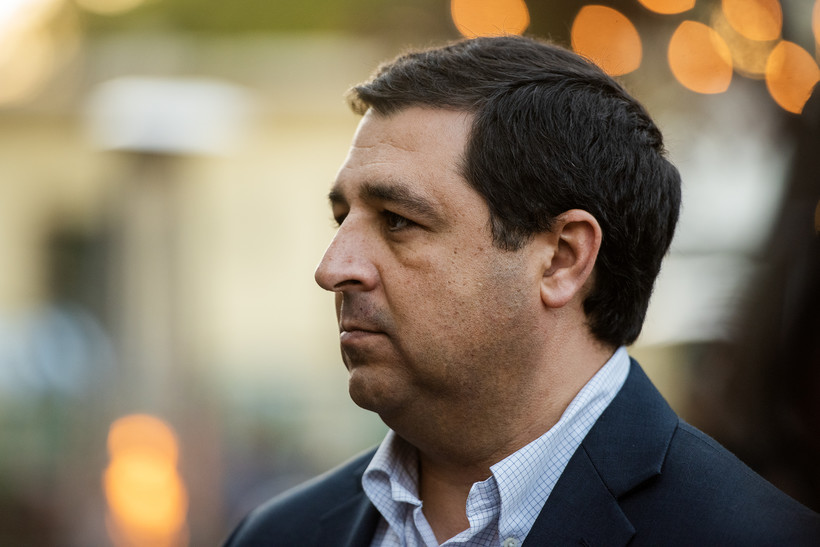 Kaul also declined to speculate on whether the case would reach the Wisconsin Supreme Court before or after voters elect a new justice, which could swing the ideological balance of the court.

“The litigation process is not a fast one,” Kaul said during an interview from his state Capitol office. “But we’re going to keep moving expeditiously.”

The lawsuit challenging the state’s near-total ban on abortion was pivotal in Kaul’s successful reelection campaign against Republican challenger Eric Toney. It was also a concrete example of where the election made a difference in the Wisconsin Department of Justice. Had Toney won, he said he would have ended the case.

The case argues that Wisconsin’s pre-Civil War ban was effectively repealed when the Legislature passed new laws regulating abortion in the decades following Roe. Kaul contends that those newer laws take precedence, and the ban can’t be enforced.

“It’s been clear, both from the election results but also from polling we’ve seen and from just what we’ve heard from people that the folks in Wisconsin do not want this 1849 ban to remain in place,” Kaul said.

Kaul filed the case in Dane County Circuit Court, which could take months to reach a decision. Eventually, the Wisconsin Supreme Court would weigh in.

The court currently has a 4-3 conservative majority, but in April, voters will elect a new justice to replace retiring conservative Justice Patience Roggensack.

Kaul said whether the case makes it to the court after Roggensack’s replacement is seated depends on how it proceeds in Circuit Court.

“But we’re going to continue working to move the case forward expeditiously because there are people being impacted by this ban right now,” Kaul said. “And we want to get resolution on these issues.”

Kaul said a better approach would be for the Legislature to pass a new law repealing the 1849 ban altogether.

“Obviously, the Legislature hasn’t expressed interest in doing that so far,” Kaul said. “But I’m hopeful, having seen the view that voters took, they will at least reassess their position on that.”

Assembly Speaker Robin Vos, R-Rochester, has floated the prospect of lawmakers passing some changes to the law, though he hasn’t been specific.

Whatever Republican lawmakers pass would need the approval of Democratic Gov. Tony Evers, which isn’t likely. Evers has said he thinks the best chance at overturning Wisconsin’s abortion ban is in court.