What To Do With Vacant Storefronts? 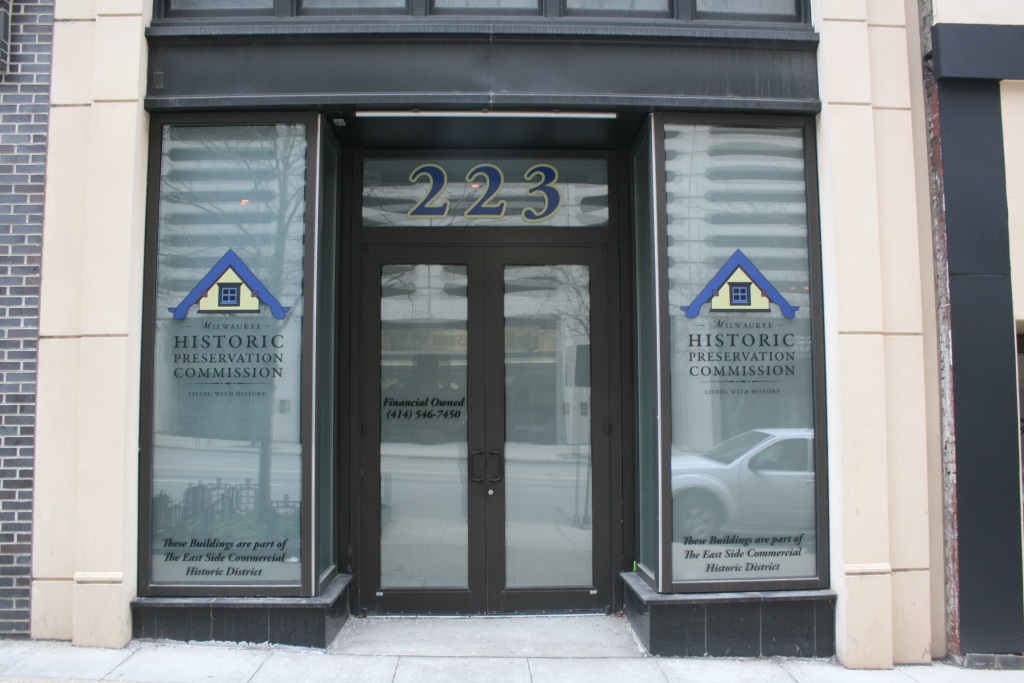 Stop operating transit like a for-profit business: Operator shortages continue to be a problem at transit agencies across the country and former MBTA employee Laurel Paget-Seekins believes that part of the problem is treating transit agencies too much like a business through hiring MBAs into who have management experience but zero transit experience into upper level positions. This is part of a larger discussion about how workplaces are also contributing to inequality by limiting workplace mobility. (Laurel Paget-Seekins | Laurel in Transit)

Europe’s largest transit expansion project: The €35.6B Grand Paris Express is a plan for four new metro lines and 68 stations that will double the size and ridership of an already extensive rail transit network in the Paris region. While 2.2 million people live in Paris proper, 10.5 million live in the suburbs, and when completed in 2030, suburban trips by transit will be made easier by ring routes short extensions to existing lines to make connections. (Natalie Bicknell Argerious | The Urbanist)

Walmart is worse in the Metaverse: The Metaverse is all around us as advertising and promotions are hard at work selling it to the world, even if we still aren’t sure what this virtual world actually is. Architecture critic Kate Wagner discusses why a Metaverse mockup of Walmart brings about some of our worst fears, that we’re going to get sucked into a virtual commercial world not because we want to go there but because we have to. Like her, I’m glad there’s still a real world to fight for. (Kate Wagner | Gawker)

What to do with vacant storefronts: Retail was struggling before the pandemic as e-commerce took business away from brick and mortar locations. But the pandemic has tightened the screws even harder and landlords have had to get creative in order to rent out space. Some have allowed more advertising and art while others turned to leasing to non-profits, pop ups, or altering their usual terms, which before the pandemic could be up to 10 year leases. (Jane Margolies | New York Times)

–Sahar Massachi in MIT Technology Review discussing how we can save social media by treating it more like a city.

This week on the podcast, Michael Spotts, a senior visiting research fellow at ULI’s Terwiliger Center for Housing and head of Neighborhood Fundamentals joins the show.