Half of State Women Want To Quit Jobs

By Erik Gunn, Wisconsin Examiner - Jan 3rd, 2022 12:31 pm
Get a daily rundown of the top stories on Urban Milwaukee 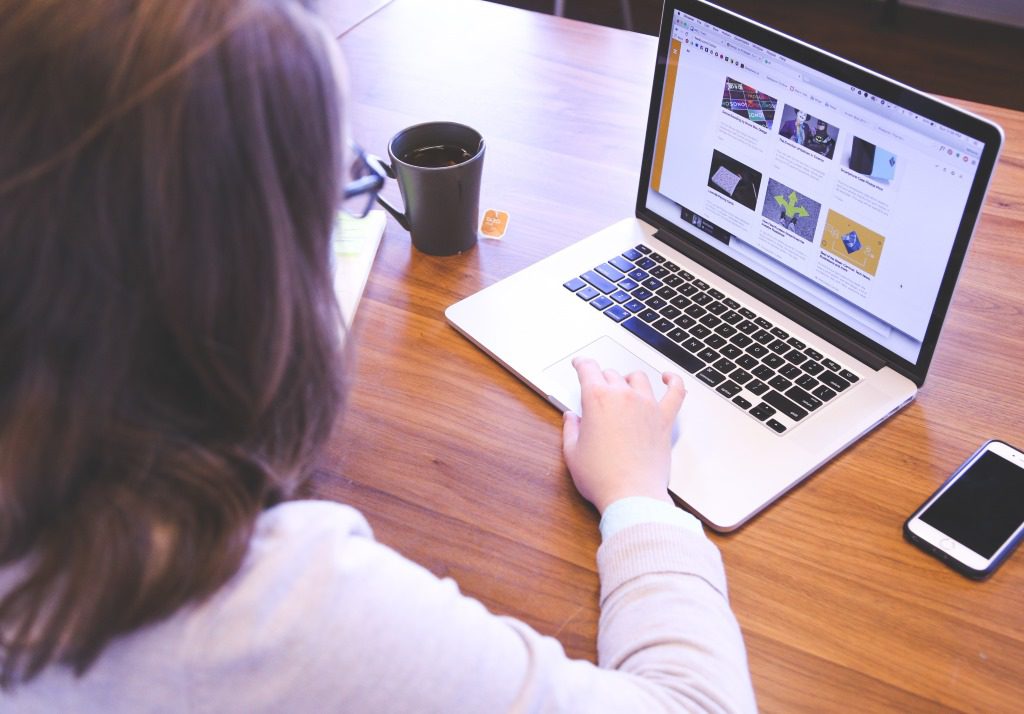 In the autumn of 2021, Kimberly Kane saw a dramatic data point: One in three women had considered leaving the workforce or cutting back on their careers.

That was from a national survey, but there were no state-specific numbers. Kane wanted to know if Wisconsin working women were feeling the same way, so her consulting firm commissioned a survey of its own. The results were stunning.

The Wisconsin women didn’t just follow the national trend — they exceeded it: Half of the women surveyed who hadn’t already quit said they had seriously considered leaving their current jobs.

“I think it’s a wake-up call for employers,” Kane says of the findings. “They need to recognize that there are issues at their places of work when it comes to the engagement of working women. And they need to dig in and find out exactly what those issues are.”

Kane, a former broadcast journalist and the founder and CEO of Kane Communications Group, has produced a report that draws on the survey results. “The State of Working Women in Wisconsin” is directed to employers and includes policy recommendations to address the concerns that the survey has raised.

“Having women in the workforce is critical to a healthy economy,” says Kane, so it is essential for employers to engage them while moving through the COVID-19 pandemic and beyond. “When we talk about what is best for the economy in Wisconsin, what’s best for the economy in our nation, what’s best for each of our businesses — we have to talk about women. And I think we can’t emphasize that enough.”

Kane’s report was prompted by the 2021 report on women in the workplace from McKinsey & Co., which found one in three women had considered considering leaving or cutting back. For the Wisconsin survey, Kane hired Santiago Global Consulting, which asked participants a series of questions via telephone and text message. The survey reached 980 working women in Wisconsin.

Of the 980 women in the survey conducted on behalf of Kane Communications about the state of Wisconsin women in the workplace:

For her corporate clients, retaining and recruiting employees has been a top priority, especially following the economic disruption that accompanied the COVID-19 pandemic through much of 2020. “As our clients started working to get business back to normal this past summer, one of their biggest concerns was how to bring their workforces back,” Kane says.

The report could alarm employers concerned about retaining their female employees.

Only about 5% of the Wisconsin women surveyed reported that they had quit their jobs in the last year. But of the remainder, 50% said they had considered quitting. Among women working in retail, food service and the hospitality industry, 60% said they had been thinking of calling it quits..

These weren’t simply the casual fantasies of walking away that many people have at the end of a bad day. “They were actively considering leaving their jobs,” Kane says.

She sums up the roots of that dissatisfaction as a feeling on the part of many women that they were “undervalued” at work. The COVID-19 pandemic “exposed issues that have been going on for decades,” she says. “What’s different is that as a result of the pandemic, women began to act on that and leave employers where they felt undervalued.”

Women want more from work than just a paycheck and benefits, the survey suggests.

“People today don’t want to just show up to do a job. They want to feel a sense of connection to their employer,” says Kane. They want their employers to be “purpose-driven,” committed to the well-being of their communities and “not just products, services and profits,” she adds. “And resoundingly women in our study said that is important to them.”

Responses to more concrete questions might explain the restiveness of so many of the Wisconsin women who took part.

In the national survey, 50% of women reported they felt “some” to “extreme levels” of stress in their work. In Kane’s survey, that was true of 68% of the Wisconsin women. For women working in four industries — manufacturing, transportation, energy and agriculture — the number was even higher: 78%.

To address those concerns, Kane’s report suggests updating policies that recognize mothers’ responsibilities — but also making them “more gender-neutral to support the reality that parenthood responsibilities fall on all genders and family structures include all sexual orientations.” Example: replace “maternity leave” with “parental leave,” accessible for all parents, not just mothers.

The report also suggests changes to work hours and schedules, such as creating limits on when meetings are held because parents might not be able to attend early or late in the day. It also proposes flexible schedules that allow for school drop-off and pick-up, medical appointments for kids, work-from-home options and “paid family leave to help mothers stay in the workforce.”

Employers can foster a parent-run employee resource group for employees who are parents and sponsor educational programs to help parents make “informed choices” among alternative company benefit plans, the report says. And it advocates measures to support child care, such as listing community resources that offer child rearing support or directly subsidizing child care to make it affordable, whether on company premises or in the community.

Those and other recommendations in the report were sharpened in a series of gatherings that Kane convened with more than two dozen women after the survey results were compiled. Participants included leaders from around the state and other women recommended by those participants.

The report’s emphasis on mental health stood out to panel participant Shakita LaGrant-McClain, director of the Milwaukee County Department of Health and Human Services. Her department developed a peer-support group that was conducted virtually for staff during the pandemic, “so they had that platform to talk about what they experienced,” LaGrant-McClain says.

She says she has worked to encourage parents in the department’s staff to seek help when they needed it and to offer resources they could turn to.

“Every parent needs support,” LaGrant-McClain says. She encourages employees who are under stress to acknowledge that. “When you hold it in, it can escalate.”

The report also explores how the experiences of women of color might differ from those of white women and men. African American women were less likely to see their employers convey “a clear plan of action,” for example, and less likely to believe the employer lived up to its values. And 13% of African American women in the survey had left jobs in the last year, more than twice the rate for women overall.

The disparate experiences of Latina, African American and other women of color was not a surprise to panel member Christina Thor, Wisconsin director for 9to5,  National Organization of Working Women, who is Asian American.

“Right now the current trend and buzz word is ‘DEI’ — diversity, equity and inclusion,” Thor says. “So many companies and employers are adopting that into their [workplace strategies].”

Action doesn’t necessarily follow the talk, however, she says: “If DEI were recognized, working women would not be facing these challenges.”

The study’s findings were familiar as well to another panel participant, Rep. Greta Neubauer. The Racine Democrat, who was just elected to lead her caucus in the state Assembly, called the conclusions “disheartening, but not surprising.”

Among friends and constituents alike, she has often heard from “women who really struggled throughout the pandemic, particularly when it comes to finding affordable childcare, supporting their children and family members, and maintaining their own mental health,” Neubauer says. “Even while our economy rebounded from the initial pandemic wave, it’s often women who are still desperately working to keep everything together at home and at work.”

Neubauer believes her fellow lawmakers, both in the state Legislature and in the Congress “really need to take this report’s findings to heart.”

So do employers, says Kane. Some do; others, it appears, are having trouble.

Not long ago, Kane had conversations with two different CEOs. One was planning an upcoming employee survey. As they talked, Kane learned there had been an exodus from the company of women who had wanted to work remotely, either full-time or in a part-time/hybrid arrangement, and had shown they could do so productively.

“He won’t entertain any of those options, and women are leaving,” Kane says.

The other CEO had read her new report. At his company, women are the majority of the workforce and he told her, “I can’t imagine that these women feel undervalued,” she recalls. “He said, ‘I hadn’t even thought about that.’”

That CEO didn’t rely on his own assumption, however. “His question was, ‘How do I find out if women in my workforce feel valued? And what do I do about it?’” Kane says.

In those contrasting CEO attitudes there might be the seeds of a real-world laboratory study, she suggests.

“And I think it will be interesting to see over time,” Kane says, “if they’re resistant or reluctant to address the change in mentality of the workforce, what actually happens to their ability to retain staff and meet their business goals.”

‘A wake-up call for employers’: Survey uncovers dissatisfaction among working women was originally published by the Wisconsin Examiner.