Charges, fines for people who sabotage their partner’s birth control without consent.

By Laurel White, Wisconsin Public Radio - Dec 28th, 2021 01:43 pm
Get a daily rundown of the top stories on Urban Milwaukee 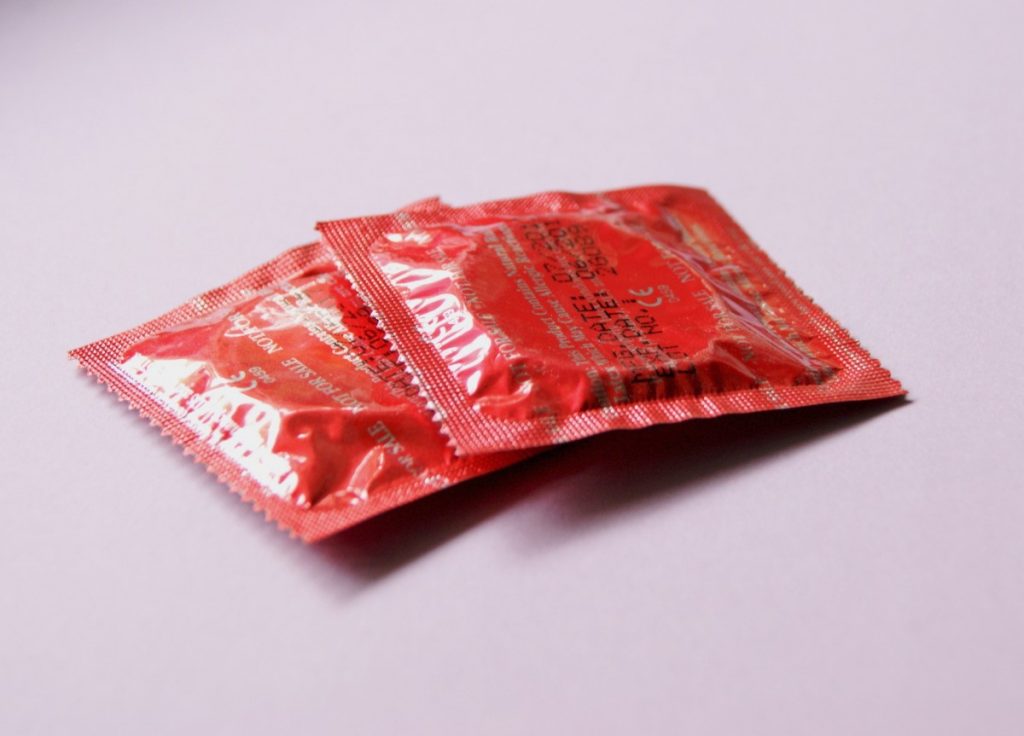 A renewed proposal from Democratic state lawmakers in Wisconsin could impose fines on people who sabotage their partner’s birth control without their consent.

Under the bill, someone who removes or tampers with a sexually protective device, like a condom, without their partner’s consent could face civil charges brought by their partner and a court-mandated fine. The practice is sometimes referred to as “stealthing.”

Sen. Melissa Agard, D-Madison, one of the bill’s sponsors, said many people have contacted her office about their own experiences with stealthing since she first introduced a version of the plan in 2017.

“It became very clear that stealthing is actually something that is unfortunately prevalent in our society, and certainly deserves attention and a cause of action moving forward,” she said.

California became the first state in the country to ban stealthing earlier this year.

“We need to make sure that people that do commit acts of sexual violence are held accountable,” Agard said.

“In a time when abortion rights are precarious, we must do what we can to provide a legal course of action for someone of any gender whose consent has been violated through intentional and nonconsensual removal or tampering with a reproductive device,” Snodgrass said in a prepared statement.

In 2017, the bill never received a public hearing in either legislative chamber. Agard said this year’s proposal is different — it would create a civil cause of action for victims, rather than criminal penalties. She said she’s optimistic about this version of the proposal moving forward.

“It is clear that it is something that needs to be addressed, and we need to be talking about,” Agard said. “I know that in our Legislature in Wisconsin the path forward is long, but it doesn’t mean that we shouldn’t be trying and doing everything we can to address these pretty disgusting acts that are occurring.”

Renewed proposal from Democrats would penalize ‘stealthing’ in Wisconsin was originally published by Wisconsin Public Radio.