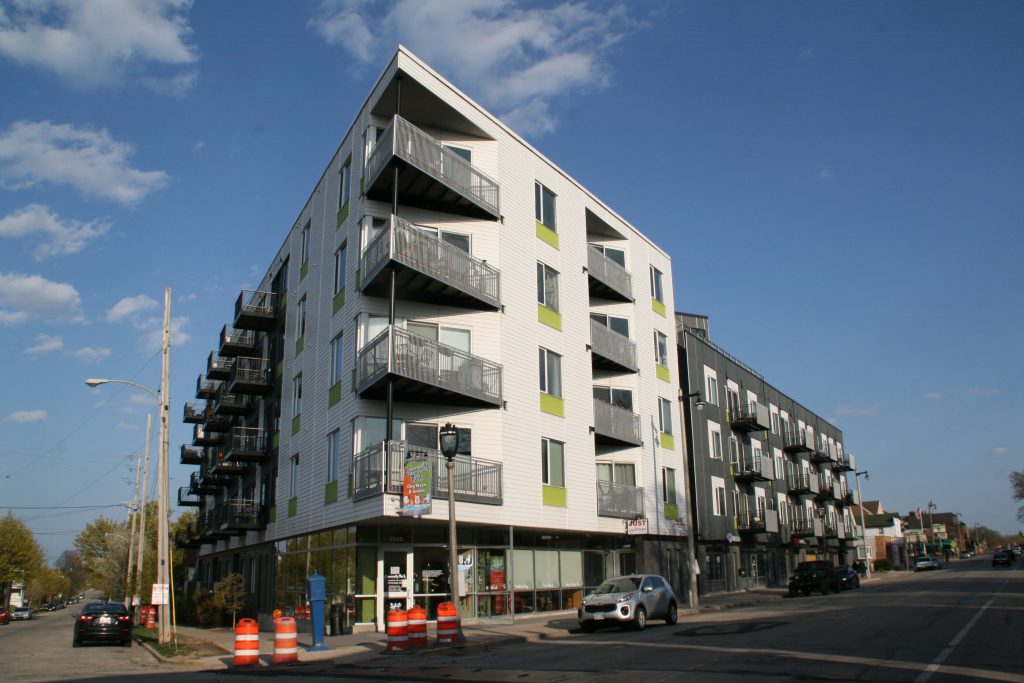 Tri-Rail train cars too big for Brightline station: Tri-Rail, a commuter rail line which operates in the Miami region, will not be able to go into the new Brightline terminal in Miami because the platforms won’t fit the train cars. The Tri-Rail move into downtown which is expected to cost $70m is already four years late and now there are even more concerns about whether the train cars are too heavy to travel across a viaduct into the station. (Douglas Hanks | Miami Herald)

Walking in America’s car centric hellscape: The best way to understand our autocentric landscape is to walk it believes Alex Wolfe, a graphic designer who writes about his long walks. He didn’t start walking to save the environment, but rather to see the places that are overlooked when people are driving by at 60 miles per hour. But it also rebukes many people’s purity tests about where we should or shouldn’t walk whether it’s in the wilderness or a vibrant urban space. (Eve Andrews | Grist)

Upzoning America’s side streets: In many cities across the country, more intense development happens on the busiest streets. But ultimately building housing so that the bulk of a building can act as a buffer for lower density blocks from traffic noise and air pollution is unjust argues Henry Grabar. It raises the possibility that you might be killed by a car or breath in the brake dust that settles on your window sill. And being against a project in your neighborhood because of traffic just gives away what you think “other” people really deserve. (Henry Grabar | Slate)

The shady investments changing whole neighborhoods: One of the findings from the Pandora Papers is a shady collection of wealthy funds that seek to profit off of personal disasters such as the great recession. Companies such as Pretium Partners expect a $2M buy in and promise 15-20% annual returns by purchasing entry level homes using algorithms and renting them out to those that can’t quite afford them. (Spencer Woodman, Margot Gibbs and Peter Whoriskey | International Consortium of Investigative Journalism)

Our horizon is very clear, we’ll ban diesel and non-electric cars in Paris in 2024 and 2030 [respectively]. We succeeded in shaking up the car industry. But the environment will not be protected at the expense of the more vulnerable.

This week on the podcast, University of Virginia Associate Professor Peter Norton, talks about his new book “Autonorama: The Illusory Promise of High-Tech Driving.”