By Ruth Conniff, Wisconsin Examiner - Nov 24th, 2021 01:35 pm
Get a daily rundown of the top stories on Urban Milwaukee 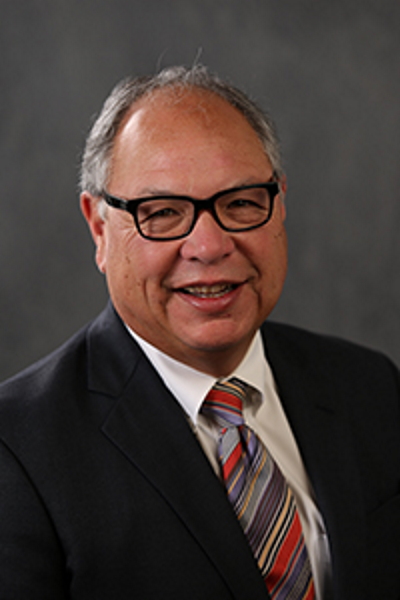 Mark Afable. Photo from the State of Wisconsin.

Insurance Commissioner Mark Afable is stepping down next month from the post he has held since he was appointed by Gov. Tony Evers in December 2018 and will retire from public service, according to a statement issued by Evers.

“Mark has been a part of our administration from the very beginning and his dedication to expanding health insurance access, protecting a competitive insurance marketplace, and building insurance awareness has made a huge difference in our state,” Evers said.

Before he took his current job Afable worked as chief legal officer for American Family Insurance.

“I am grateful to Governor Evers for trusting me to serve and for his leadership as we worked to enact regulatory change, drive agency modernization efforts, expand insurance awareness among consumers, and continue Wisconsin’s legacy of having a strong insurance marketplace,” Afable said in a statement. “The insurance industry is in a period of great change as regulators and insurers evaluate issues of race, big data, and climate change. I have greatly appreciated the governor’s support as we kept those issues at the forefront while facing the unprecedented challenges of the past year.”

Nathan Houdek, the deputy commissioner appointed by Afable, will serve as interim commissioner when Afable leaves, and “will continue to focus on maintaining  a financially strong and competitive insurance marketplace to ensure that every Wisconsinite can access the high quality, affordable insurance coverage they need,” Houdek said.

Afable’s appointment represented a rare point of bipartisan agreement in the contentious political atmosphere around Wisconsin’s divided government, confirmed unanimously by the Senate in November 2019.

While he is retiring from public service, a spokesperson in his office said he might be considering other opportunities in the private sector or as a volunteer. The announcement was made just before the holidays, the spokesperson said, because he wants to spend more time with his family.

“We are so proud of our dad and we are excited for his next chapter,” said Afable’s daughter Claire, a law student at Loyola University in Chicago. “I know our dog, Roscoe, is looking forward to more walks with him.”