What Big Tech Gets Wrong on Transportation 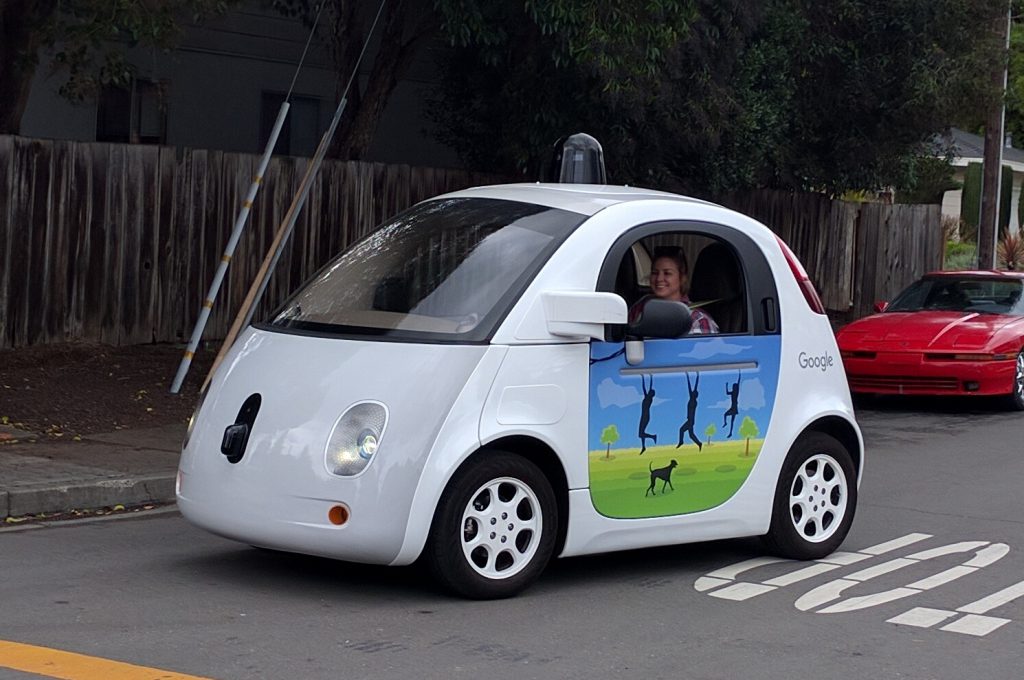 Billionaire’s dorm design causes architect to resign: An architect on the University of California, Santa Barbara’s design review committee has resigned after a 4,500-student dorm designed by Berkshire Hathaway billionaire Charlie Munger moved through the approvals process towards construction. The problem: Most bedrooms in the 11-story project would have no windows, relying on artificial light and ventilation. (Maria Cramer | New York Times)

Qatar’s desert metro: Doha opened its mostly underground metro in 2019, connecting 37 stations over 47 miles. The fully automated system has three different cabin classes including a gold level. The project is expected to be the main transportation conveyance for next year’s World Cup as the country prepares for as many as one million visitors. (Dimitris Sideridis | CNN Travel)

Denver developer says affordable housing too complicated: A Denver developer who once boasted about his affordable and market rate transit-oriented projects believes those types of projects are now too difficult and require too many hoops. He has since decided to shift focus toward luxury single-family development, saying there is less bureaucratic hassle. (Kyle Harris | Denverite)

Vienna, Austria’s visionary flood management: Catastrophic flooding hit Germany and Belgium in July after record rainfall across Europe. But Viennese flood managers weren’t worried, because the city had built a flood prevention system in the 1980s to protect from 10,000-year flood events. The city had flooded throughout history and engineers knew that to protect it in the future, the vision needed would have to be big. (Denise Hruby | Washington Post)

What big tech gets wrong on transportation: University of Virginia professor Peter Norton is following up his seminal work Fighting Traffic with a new book called Autonorama. In this excerpt he warns that cars driving themselves won’t solve the problems cars created in the first place. We have the technology and know how to save lives and move efficiently today, he argues, so there’s no reason to wait on a perfect solution that will likely never come. (Peter Norton | Fast Company)

Children wanted fantasy books. Adults wanted novels and the classics, particularly stories about viruses and the apocalypse. There has been a newfound enthusiasm for buying locally and supporting independent bookshops; it’s seen as the virtuous thing to do.

This week on the podcast, Roland Stimpel of the German Pedestrian Association Fussverkehr joins the show.