By Erik Gunn, Wisconsin Examiner - Oct 8th, 2021 01:03 pm
Get a daily rundown of the top stories on Urban Milwaukee 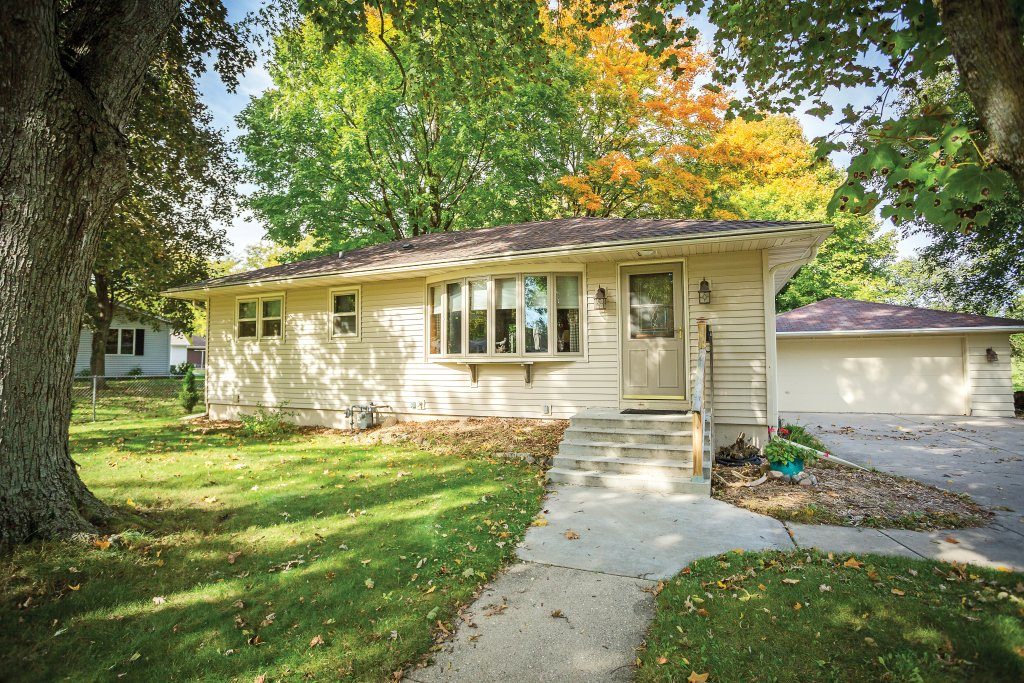 Streamlined development policies, new zoning mandates on local municipalities and new housing investment and loan programs are among the provisions in draft legislation that Republican lawmakers have begun circulating.

Rep. Jim Steineke (R-Kaukauna) and Rep. Rob Summerfield (R-Bloomer) gave a broad overview of the draft bills at a press conference Thursday, and the drafts themselves began circulating along with appeals for cosponsors later in the day.

Real estate prices and rental costs that outpace people’s incomes “have made it a challenge for Wisconsin to be an attractive destination for workers and businesses,” Summerfield said.

The bills “reflect the conversation that’s happened in the state the last couple of years about the shortage of housing — and the shortage of workforce housing in particular,” according to Kurt Paulsen, a professor in the University of Wisconsin School of Planning and Landscape Architecture and author of a report two years ago for the Wisconsin Realtors Association on housing shortages in the state. “Economic development officials and local mayors across the state are recognizing how much housing has become an issue.”

Housing and transportation are both recurring factors in the mismatch between job openings around the state and where workers who want jobs live, he said. “You want to build more housing in job-rich communities. And if you work in a community you ought to be able to afford to live in that community.”

One of the draft bills rolled out Thursday places new limits on how assessors can calculate the value of property, which in turn determines the owner’s real estate tax. Another allows municipalities to set aside increased tax revenue from certain properties, using that money to help finance new housing priced for moderate-income buyers.

A third bill requires communities with zoning to allow multi-family homes in at least one zoning district; it also sets a 90-day limit for communities to approve certain so-called workforce housing projects. A fourth authorizes the state’s housing agency to make low- or no-interest loans to rehabilitate homes for people with low or moderate incomes.

Another bill would create a sales and use tax exemption for building materials and other costs for designated “workforce housing” developments. Another requires the Wisconsin Economic Development Corp. to certify “shovel-ready” residential real estate projects.

“This package has a number of good ideas, but will require careful scrutiny to ensure tenants and taxpayers are protected,” said Mike Bare, research and program coordinator at Community Advocates Public Policy Institute in Milwaukee.

In May, Republicans on the Legislature’s Joint Finance Committee stripped out a variety of housing-related provisions from the 2021-2023 budget draft that Gov. Tony Evers delivered to the Legislature last winter.

The willingness of GOP legislators to address workforce housing development “is a good step,” he said. “A great place to start would have been approving the substantial investments proposed by the governor in his version of the state budget.”