By Danielle Kaeding, Wisconsin Public Radio - Aug 25th, 2021 04:35 pm
Get a daily rundown of the top stories on Urban Milwaukee 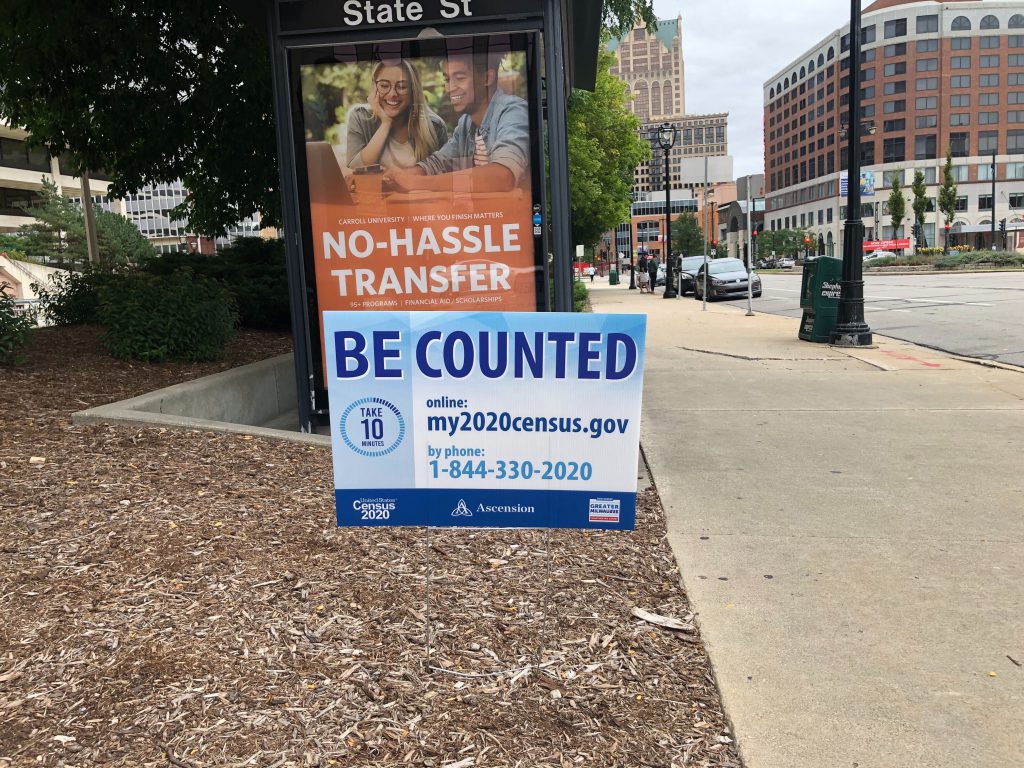 The U.S. Census Bureau has struggled for decades to get an accurate count of American Indians, and Wisconsin tribes say the COVID-19 pandemic didn’t make it any easier.

The latest census data shows Wisconsin is growing much more diverse with gains among the state’s Black, Hispanic and Asian American populations. But, the state’s population of American Indians and Alaskan Natives has remained largely unchanged in the last decade, declining 0.26 percent to 48,384 people.

Some tribes say the latest count may not provide an accurate picture of tribal communities as the COVID-19 pandemic added to already existing challenges that the census has faced with counting American Indians.

“The pandemic itself made it very difficult to get a complete census count of our community,” said Christopher Boyd, chairman of the Red Cliff Band of Lake Superior Chippewa. “Many tribal members tried hard to limit contact, you know, we’re dealing with a global pandemic. Not only are we trying to alleviate those dangers, but our population within our community is of the elder age.”

The Red Cliff tribe conducted more outreach about the census over the phone or email as 2020 marked the first time people could respond online. But Boyd noted tribal elders who are more vulnerable to complications from contracting the virus are also more likely to struggle with technology. 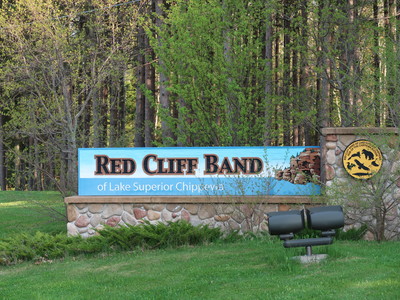 A census website stated that data was unavailable on Red Cliff’s self-response rate, which is the percentage of homes that respond on their own. The same was true for the Forest County Potawatomi and the Stockbridge-Munsee Community. Self-response rates among all other Wisconsin tribes varied from as low as 23.9 percent for the Lac du Flambeau Band of Lake Superior Chippewa to as high as 81.2 percent for the Oneida Nation, which surpassed the state response rate of 72.2 percent.

Jennifer Webster, a councilwoman for Oneida Nation, attributed their high response rate to education and planning for the census that began a year in advance of the count.

“We needed to make that a priority, and to educate our membership that that’s what helps us receive federal money for police, fire — all that stuff — and the schools,” said Webster. “Those numbers help with bringing in more funding.”

The census not only determines how much federal funding is allocated to reservations, but it also ensures tribes receive accurate representation when voting districts are drawn.

Webster said census workers attended tribal events in the community and at schools to boost their response rate. That became much more complex when the COVID-19 pandemic hit.

“We had to let our community know that, yes, the surveyors were still going to come around, but they would do it safely,” said Webster. “But, I just don’t think all the tribes were able to push that information out.”

She noted some may have lacked the people to conduct surveys, which is a problem Red Cliff has faced with previous census counts. The tribe had as many as 25 workers to get an accurate count when it conducted its own tribal census several years ago, but Boyd estimated fewer than half that number conducted surveys last year due to the pandemic.

“Without face-to-face census surveys, many of our tribal members still struggle with access to internet and technology. We’re working on that,” said Boyd. “The lack of consistent internet and phone service compounds the low response rate, especially during the pandemic.”

The Federal Communications Commission found in its 2021 broadband deployment report that around 21 percent of residents on tribal lands lack broadband coverage nationwide. In Wisconsin, around 15 percent lack high-speed internet on tribal lands. The rural nature of reservations often makes it difficult for providers to justify investing in broadband infrastructure as they encounter challenges with terrain and fewer people who will utilize the service.

In 2010, the U.S. Census Bureau found that American Indians living on reservations were undercounted by nearly 5 percent — more than twice the rate of other minority groups.

The rural conditions of reservations and distrust of the federal government have long posed challenges for the census in obtaining an accurate count.

“A lot of our older folks don’t like the government to know who you are (or) where you are,” said Webster.

Red Cliff’s Boyd also pointed to repeated battles over upholding tribal treaty rights as just one example of why tribal members have little trust in the federal government.

Despite challenges, census data shows the American Indian population grew almost 16 percent over the last decade to 1,612 in Bayfield County where the Red Cliff reservation is located.

Meanwhile, other places like Vilas County, where the Lac du Flambeau reservation is primarily located, saw its population of American Indian/Alaskan Natives decline by almost 5 percent to 2,181. Lac du Flambeau had the lowest self-response rate among Wisconsin tribes where the census had information available.

Census Has Struggled To Count American Indians. Some Tribes Fear COVID-19 Made It Worse. was originally published by Wisconsin Public Radio.