The Return of Fringe Festival 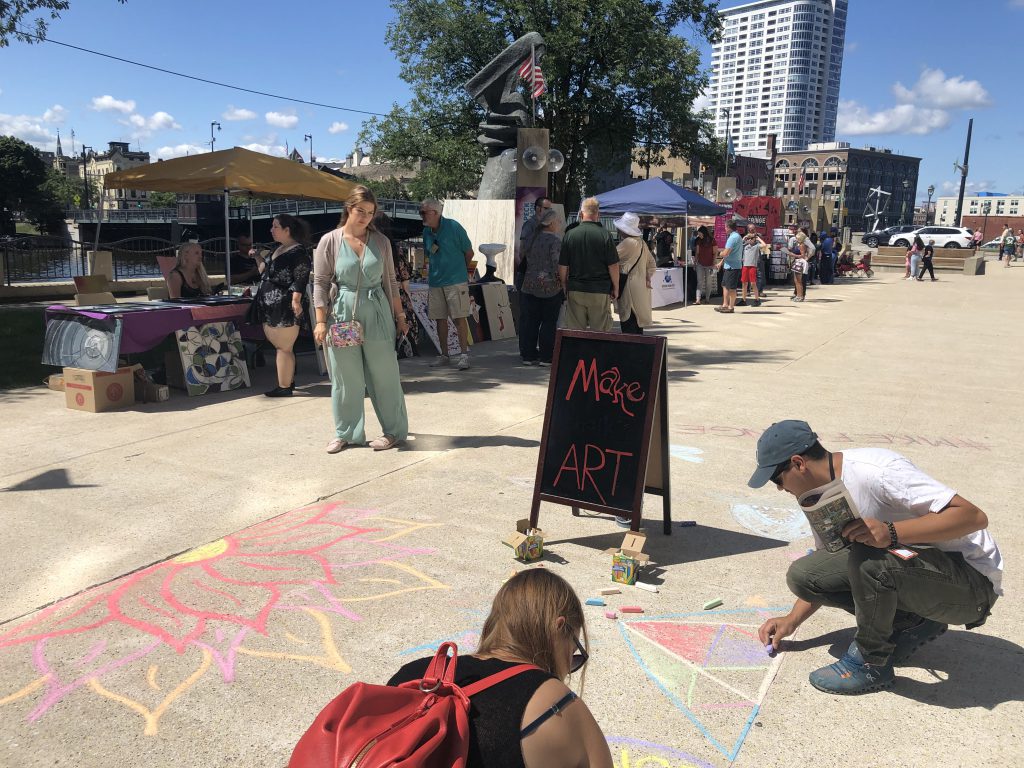 The Milwaukee Fringe Festival will return for its fifth year on August 28.

This year’s Fringe Festival, whose website describes itself as a showcase of “Theatre, Art, Music and Dance,” will have a mix of in-person and virtual performances. Tickets for any of the 17 virtual performances can be redeemed for a one-time viewing between August 20 and August 28. The in-person festival will be at the Marcus Center Peck Pavilion from 2:30 p.m. to 7 p.m. on August 28.

The festival was cancelled last year due to COVID-19-related concerns.

“It’s really important to us that people feel safe coming,” said Karen Raymond, co-founder of Milwaukee Fringe Festival. “We’re happy that we’re all outdoors so people can stay safe and spaced out.”

Some highlights from this year’s line-up includes performances by NINETEEN THIRTEEN, Catey Ott Dance Collective, Tyler Anthony Smith and Warped Dance Company, all of whom were featured at previous Milwaukee Fringe Festivals.

This festival seeks to highlight unconventional artists not usually featured in the mainstream arts and entertainment scene.

It was founded by Raymond and Katie Ryhme who are both graduates of the UW-Milwaukee Peck School of the Arts. The pair saw many of their classmates leave for New York or Los Angeles to pursue careers in the arts once they graduated.

“We needed to create something where artists feel like Milwaukee is a thriving arts scene and there are ways to present your work and get your work out to audiences from Milwaukee,” Raymond said.

It is based on the original Fringe Festival that took place in Edinburgh in 1947 when smaller theater companies that were rejected from the Edinburgh International Festival performed instead on the fringe of that event. Now, fringe festivals are celebrated globally and serve as a way for new or underrepresented artists to find audiences.

Tickets for Fringe Fest are available now and will also be available on the day-of at the gate. 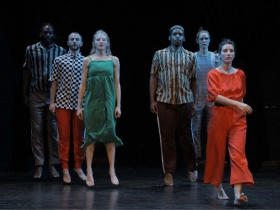 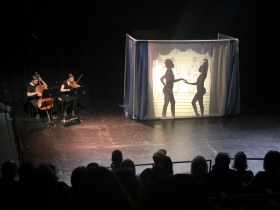 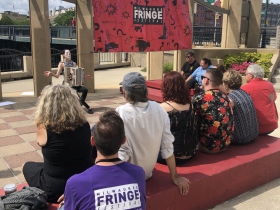 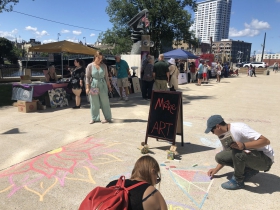