Complicated plan envisions institute working with and funding culinary group based in Atlanta. 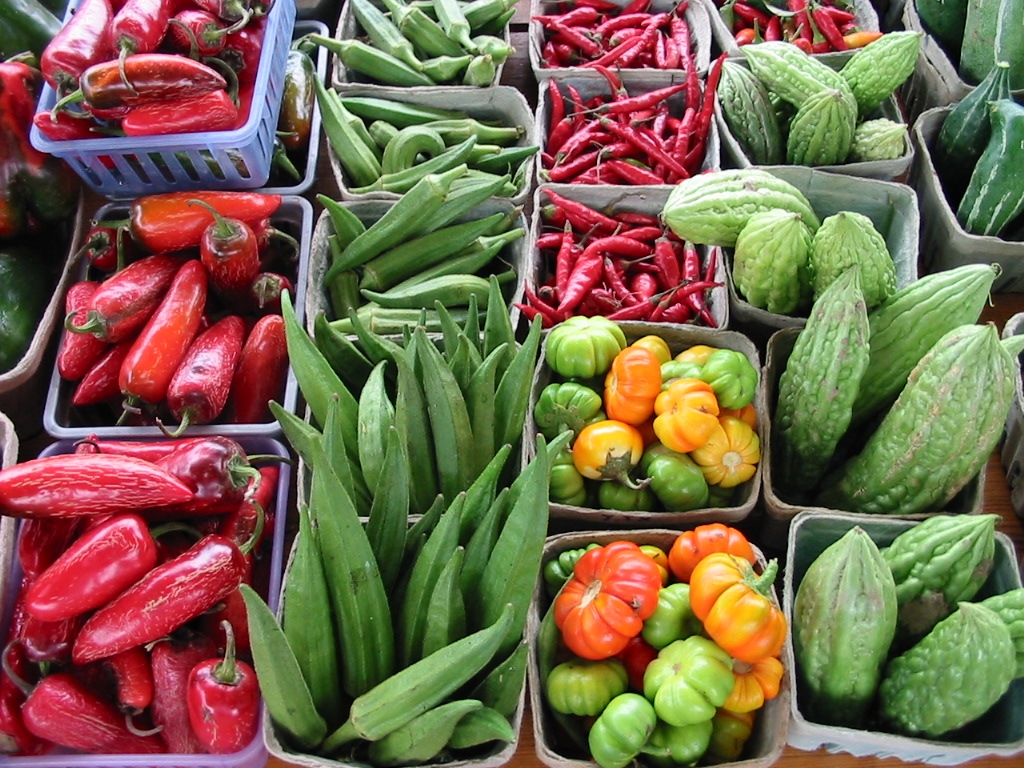 Milwaukee County is going to fund the creation of a culinary institute for young people that are or have been involved in the youth justice system.

In an amendment to the 2021 county budget, $500,000 was allocated to “provide expanded community alternatives” for youth involved in the justice system. These funds will be a compliment to $500,000 in funding allocated in 2020 to build out a commercial kitchen and a culinary education program at the Vel R. Phillips Juvenile Justice Center.

County Supervisors Joseph Czarnezki and Ryan Clancy sponsored a resolution directing the county to develop a culinary program at the juvenile justice center that provided youth incarcerated in Milwaukee County with an opportunity to learn and develop a skill that will help them get jobs.

In a report to the county board, the Division of Youth and Family Services (DYFS), explained that it plans to use money from the “community alternatives” budget item to provide $127,000 to Prism Economic Development Corporation to begin developing a “culinary arts education and training institute” in partnership with an Atlanta, GA based culinary institute.

Prism is an economic development organization affiliated with the church Parklawn Assembly of God. It is the operator of Upstart Kitchen, an incubator for food service businesses at 4325 W. Fond du Lac Avenue. The Shular Institute is a minority-owned culinary institute based in Atlanta, GA run by Chef Daryl Shular.

The $127,000 in funding will go toward start-up costs and training for a head chef at the Shular Institute.

When he went before the board’s Finance committee requesting that the funds be released for use, Mark Mertens, DYFS administrator, explained that the program won’t be strictly for incarcerated youth and will be distinct from the program at the Vel R. Phillips facility.

But it will be connected to the culinary program at the Vel R. Phillips facility, which is currently in development, so young people can finish the program even after they are no longer incarcerated. The program will also be part of the DYFS provider network so that tuition can be paid for youth in the justice system if no scholarship is available.

Prism and Shular will also work together to solicit private donations to fund operations and scholarships, according to the report.

DYFS is directing the rest of the $500,000 into efforts to reform the county’s approach to youth justice.

The division will pay $127,000 to the Academy for Transformational Change, which DYFS reports is an organization based in New York and Washington D.C., to provide training to community providers in the county’s Credible Messengers program and to DYFS staff in restorative justice. The training will help DYFS establish restorative justice programming “helping to make victims whole” while also “reaching those youth that might be the most difficult to reach,” Mertens said.

The division will also provide $246,500 to Milwaukee Turners, a local non-profit, to distribute public funding to “small, local, youth serving agencies to address community concerns and meet the needs of justice involved youth and families,” according to the report to the board.

Small agencies have a lot to offer, but they often can’t compete through the county’s request-for-proposal process, Mertens said. So instead Milwaukee Turners would distribute the money and will use up 10% of the funds to cover administrative costs for the program. The rest will go to community organizations.

On top of that, the Public Welfare Foundation, a national philanthropic organization based in Washington D.C., is providing $200,000 in matching funds and will work with the Milwaukee Turners to solicit donations to expand the program.