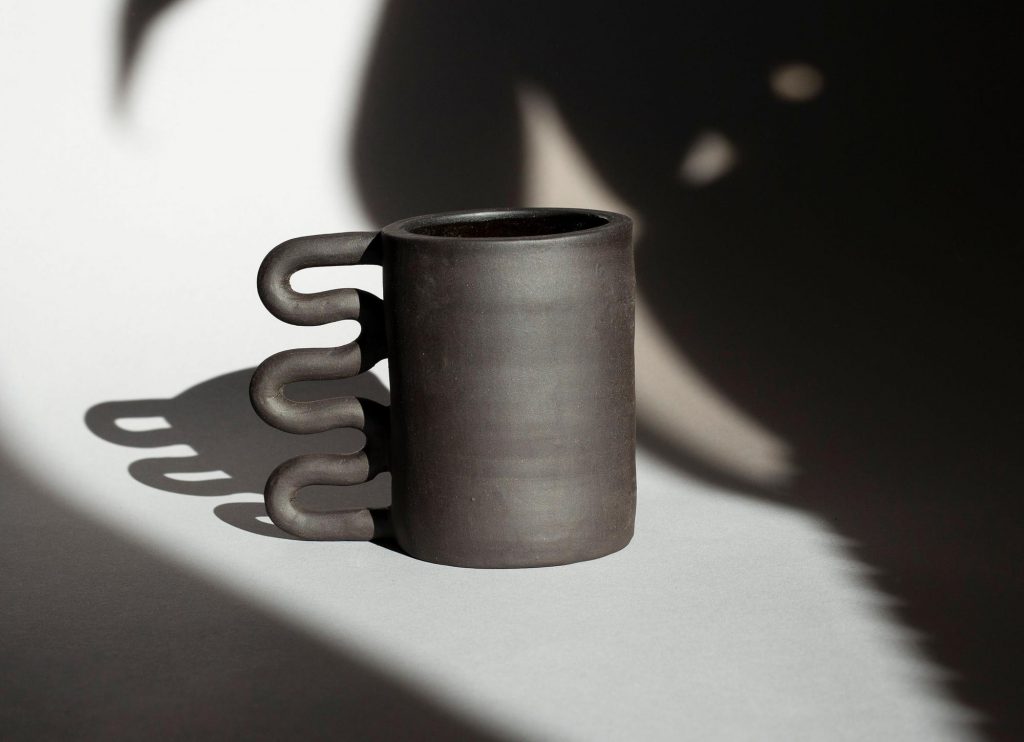 Lolly Lolly Ceramics, a business that makes mugs and other ceramic items by hand, is moving into the Lincoln Warehouse building in Bay View.

Until recently, the business was located in Columbus, Ohio. Founder Lalese Stamps, a Milwaukee native and Rufus King alumna, told Urban Milwaukee she is moving back be closer to family and to have an impact on her hometown.

The move is also an expansion. The new location is approximately six times larger than the studio in Columbus it previously occupied, according to a post on Instagram. With this expansion, Stamps hopes to eventually offer workshops and work with local youth.

“It’s really my biggest goal,” Stamps said. “And mentorship is something that I’m really passionate about.”

Lolly Lolly mainly produces mugs, Stamps said, because her team has a “good  flow” when producing them. But she hopes the business can expand production to other items such as bowls, plates and planters with the new, larger space.

In 2019, Stamps was still working full-time as a graphic designer when she embarked on a personal challenge to create 100 mugs in 100 days. She documented this project on her Instagram account and the LollyLolly website. What she saw next was rapid growth, in both her social media following and her business as a whole.

“I think that it was really successful,” Stamps said. “And I think the attention that it brought me is kind of a testament to that.” 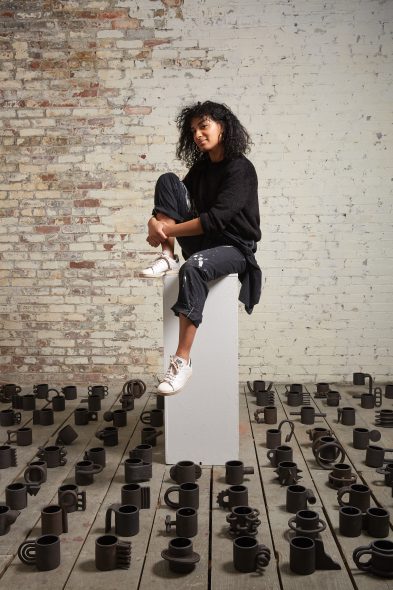 The project and business caught the attention of a number of major publications, including the New York Times and Vogue.

Some mugs from the project were given away as Instagram promotions, while others are still being recreated and sold on the company’s website with titles like “53/100 Mug.”

Stamps moves into her new studio at 2018 S. 1st St. on July 1st, and will spend the month setting up. Lolly Lolly will join other tenants including The Space MKE, the New Barons Brewing Cooperative, Component Brewing Company and MOR Bakery & Cafe. In addition to selling items online, Stamps hopes to sell at in-person events around the city.

“I’m really excited to re-explore this place that I grew up in,” Stamps said.