Program involves a network of public and private entities to support sustainable home-ownership.

By Hope Kirwan, Wisconsin Public Radio - Jun 10th, 2021 01:10 pm
Get a daily rundown of the top stories on Urban Milwaukee 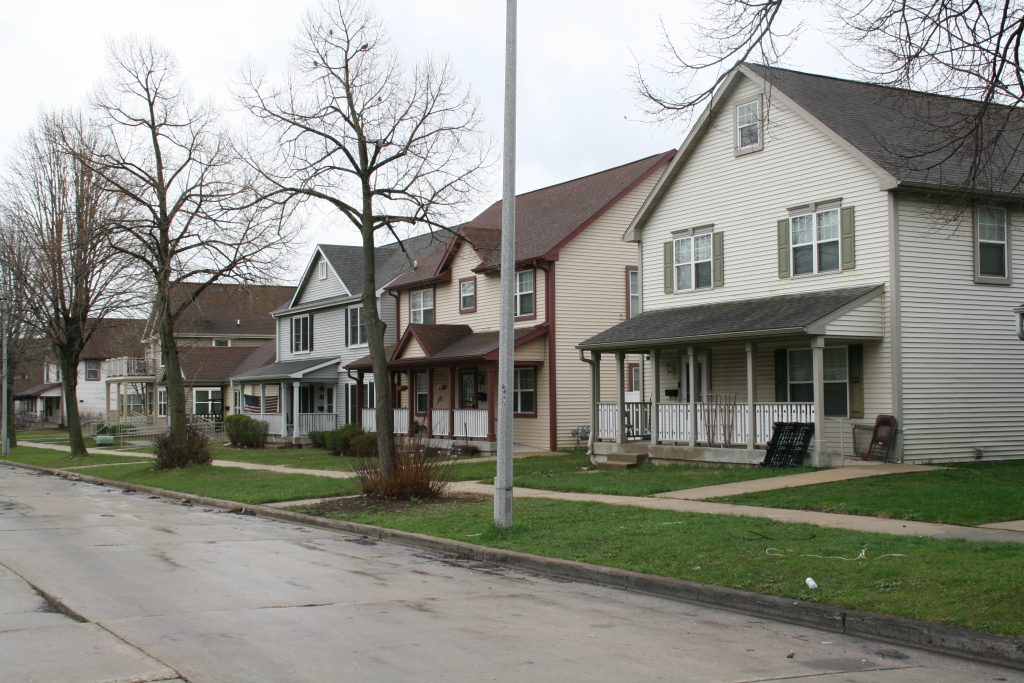 The program will connect community organizations, realtors, lenders, government officials and other related groups to “build a foundation for sustainable homeownership in Wisconsin,” according to a press release.

Godlewski, a Democrat who is running for U.S. Senate, said the initiative was created as a result of a task force on homeownership that her office launched in March 2020.

She said bringing together a wide variety of businesses and agencies working with homeowners allowed the group to see where new and existing homeowners need more help to be successful.

“Together, we were able to kind of bring our insight and identify those gaps and then put forth these recommendations,” Godlewski said.

The network will be implemented by the Wisconsin Community Action Program Association, or WISCAP, which represents the state’s community action agencies.

“This new statewide network is about utilizing an existing infrastructure and adding in key new entities with specialized knowledge and tools; specifically, involvement and coordination among financial institutions, realtors, county treasurers, nonprofits, HUD counseling agencies, legal interests, and others,” Paul said in an email, referring to the U.S. Department of Housing and Urban Development.

Paul said WISCAP will rely on financial support from grants, foundations and contributions from their members. He said Freddie Mac and Associated Bank have also provided funding to allow the network to hire a program manager.

Godlewski said the group is open to receiving state support, especially through recent COVID-related funding from the federal government. But she said the group wanted to “put politics aside”.

“We wanted to make sure regardless of if we get state funds or not, that this would be sustainable,” Godlewski said. “We didn’t want to have to be dependent on tax dollars, because we’ve seen in the past how that has put people in tough situations.”

The program is modeled after Take Root Milwaukee, a consortium of housing-related groups and leaders that launched in 2009 after the U.S. housing market crash.

“Not everybody has access to either the internet or media to be able to find out where to go, especially when they’re in a crisis. You can sort of get intimidated or overwhelmed,” Jimenez said. “Sometimes it’s hard for people to reach out. So we wanted to be that place where people can call and we can connect them to those resources.”

Similar to the housing crash, Jimenez said the COVID-19 pandemic has brought new challenges for homeownership. But she said it’s also put a new focus on the importance of safe and reliable housing.

“This pandemic kind of put things into perspective, where hardworking, low-income residents were like ‘wait a minute, I want better,'” Jimenez said. “Especially because kids had to learn virtually and parents had to work virtually. So home, if it wasn’t before, it definitely became a top priority on people’s lists.”

Jimenez said she hopes the new statewide network will help bring in new partners, including businesses and individuals who have spoken out about the importance of housing during the pandemic.