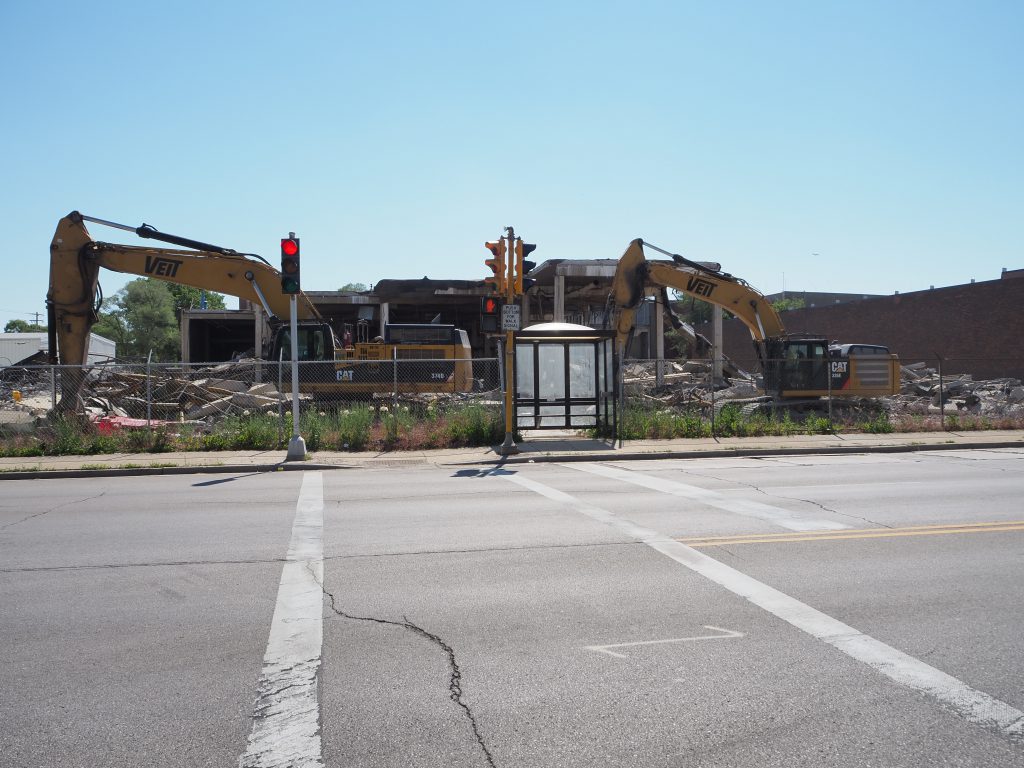 An industrial building originally constructed for Allen-Bradley is being demolished, creating a large developable lot at the south end of Walker’s Point.

A crew from Veit & Co. has spent the past week demolishing the western half of the 230,000-square-foot industrial facility at 1618 S. 1st St. A demolition permit indicates the older eastern portion, which backs up to the Kinnickinnic River Trail and Canadian Pacific railroad tracks will remain.

An October 2020 raze permit estimates the cost of the job at $1 million.

The building was last home to America’s Best Quality Coatings. The company shuttered its operation in March 2019, eliminating 35 jobs according to a state notice.

The company was a 1990 spinoff of Allen-Bradley. A Wisconsin Historical Society report indicates the contemporary-style industrial building that fronted S. 1st St. was built in 1979.

A multi-story brick building will be left at the rear. Owing to the L-shaped lot, the rear building has a north-south orientation, while the building being demolished was orientated east-west to face S. 1st St.

The WHS report says that the portion being demolished was designed by Kahler Slater and built by Hunzinger Construction, two firms that are still around today.

The Assessor’s Office gives an earlier date of 1966 for its construction, which historical newspaper accounts attribute to the date Allen-Bradley built the rear building as a separate facility at 1600 S. Barclay St. It was originally constructed as a ferrite plant to produce ceramic magnets for electric motors.

In 1990 William Nimtz purchased the two buildings, which were then used for plating, waste-water treatment and warehousing and launched ABCQ. He passed away in April at age seventy seven.

The combined property is assessed for $1.8 million, a third of which is attributed to the land. The parcel totals 4.21 acres.

Q C Realty Limited Partnership is listed as the property owner, with the offices of Van Buren Management given as the owner’s address. A representative of Van Buren did not respond to a request for comment by the time of publication. No building permits are pending.

The property lines up with the eastern end of W. Lapham Blvd., situated at the T-shaped intersection where S. 1st St. bends and becomes S. Kinnickinnic Ave.

To the south of the building demolished, and west of the one that will remain, is the Milwaukee County Transit System‘s Kinnickinnic Avenue bus facility. To the north is a U-Haul self-storage facility. 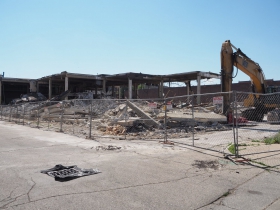 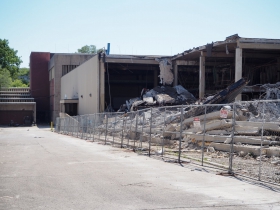 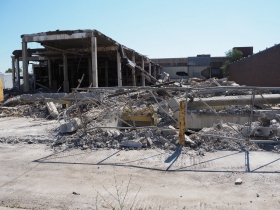 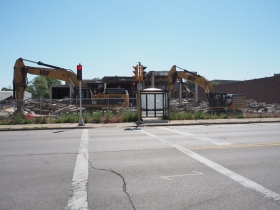 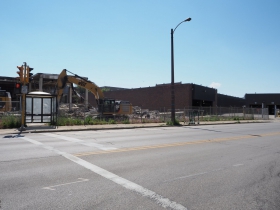 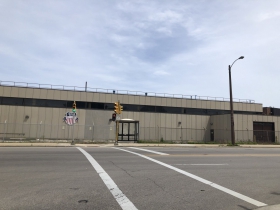