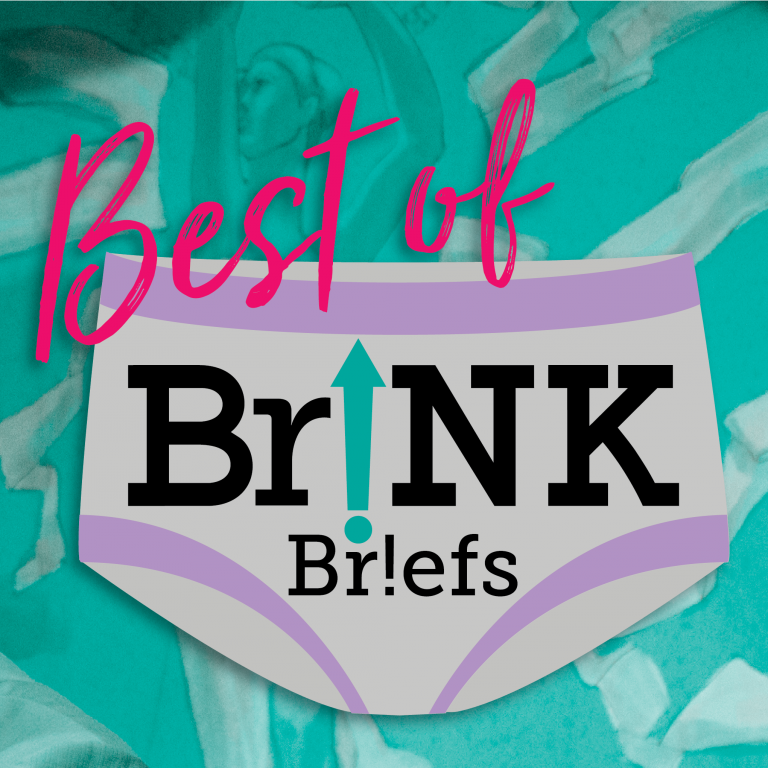 The Best of Brink Brief

The company goes back to doing live theater and will make its debut at the Next Act Theater space, where it will now be performing its shows, with five short plays written by Midwest female playwrights. The live version of The Best of Brink Briefs runs from June 4 – June 20 and the on-demand streaming version will become available later, from June 11 – June 30th.

The company’s artistic director Suzan Fete says, “We are overjoyed to be back to live, in-person theater! And the BR!EFS are the perfect offering for our return. The BR!EFS are always an audience favorite at Renaissance Theaterworks’ annual Br!NK New Play Development Festival.”

The plays selected for this run are five of the best selected from the last three years of Renaissance Theaterworks’ Annual Br!NK New Play Development Festival. This event allows female playwrights to develop and showcase ten-minute original plays. This year’s offering includes curious dogs, flying pigs, and superhero face-off between Alexa and Siri, among other topics.

The selected pieces are:

It wouldn’t happen if it weren’t for these people:

Following strict COVID-19 safety guidelines, out of the usual 152, there will only be 38 socially distanced seats available for each performance.

Single tickets may be purchased through the Renaissance Theaterworks website: https://www.r-t-w.com/shows/best-of-briefs/#tickets or by phone at 414-278-0765 (Box Office).

Virtual tickets may be purchased through the Renaissance Theaterworks website: https://www.r-t-w.com/shows/best-of-briefs-virtual/#tickets or by phone at 414-278-0765 (Box Office).