Why Ringo Sang a Kenosha Song

“Loser’s Lounge” inspired by a Kenosha bar. Former Beatles' version is okay, but story behind it is better. 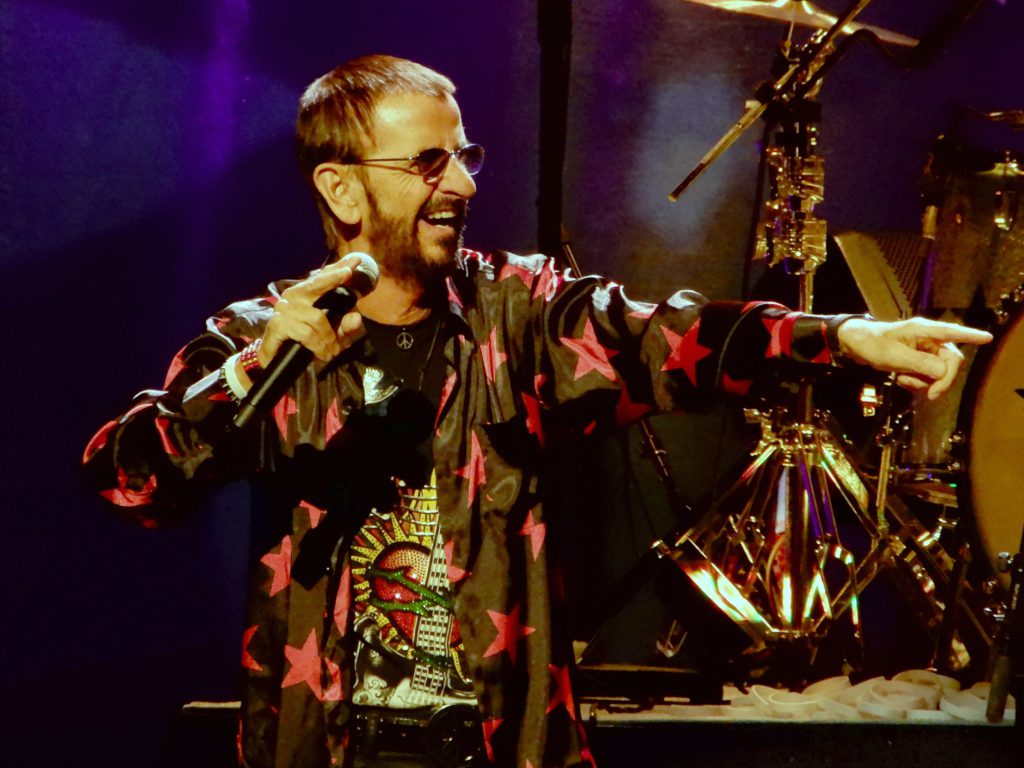 Ringo Starr. Photo by slgckgc, (CC BY 2.0), via Wikimedia Commons

Back in High School, I had a  dream I was hanging out with the cool guys at Burger King — the cool guys in this case were The Rolling Stones. Another Whopper, Keith?

Had the cool guys been The Beatles, that dream would have actually foretold the future. Because, in a strange twist of fate, Ringo Starr somehow ended up singing about a nondescript Kenosha bar.

I used to drive past The Loser’s Lounge all the time back when I still lived in Kenosha. I suspected the tavern lived up to its name, but I never went in to check. I had already found my cheap dive which featured live music and cheap beer.

Like Milwaukee, Kenosha was a manufacturing town that attracted  African Americans from the South looking for jobs during the Great Migration. But there were also plenty of poor white southerners looking for a better life in the big northern factories, and Kenosha had one of the bigger ones: American Motors. So people of all races were heading north to work on the assembly line. In Beans Ferry, not far from Elvis Presley’s hometown of Tupelo, Mississippi, a teenager named Bobby Pierce decided to make the trek. He wound up being a union steward at American Motors and moonlighting as a country singer.

It must’ve been a huge adjustment for these transplanted southerners, with bad foremen and sub-zero winters to give a good ole boy the shivers and blues. Bobby was a charter member at The Loser’s Lounge where country music reigned. He may have hung around there with one of his friends and early Elvis impersonator, Paul Rushing. He recalls driving home from that hot spot one night around bar time and getting a song idea. Somehow managing to keep his big old Nash (what else?) on the road while he grabbed some paper and a pen, he wrote out a song called, you guessed it… Losers Lounge. Here’s what it sounded like when Bobby sang it. His version is a solid little country song recorded in Nashville that checks all the right boxes. He was, at that point, a pretty fair country singer.

Bobby knew enough people in the business to promote a show in Chicago with his band and a friend’s group from Nashville. The friend was none other than Pete Drake, a legendary steel guitar player and producer. You’ve heard him on all of Bob Dylan’s Nashville albums and on hits like “Stand By Your Man” and “Behind Closed Doors.” (Don’t miss him making his steel guitar talk in this video, while some sharp-dressed farmers croon something that can only be called Country Muzak.) Drake was a bonafide Nashville A Team guy and when he heard Bobby singing he urged him to get down to Nashville, where he belonged, so he could produce him. The result was a record by Bobby Pierce and The Nashville Sounds.

Fast forward a couple years and Ringo, now a former Beatle, was looking to do a country record. He chose Pete Drake as his producer and “Loser’s Lounge,” a song Pete liked a lot, was pitched for the project. Ringo liked it, cut it and put it on the album and also on the back of a single. Here’s his version. Ringo’s no George Jones but he always sings with gusto and gets the job done here. This was done before he 12-stepped himself out of his own period of long lost weekends, so I bet he probably related to the lyric.

I’ve been meaning to write about this song for a long time, but I didn’t know enough of the backstory. Last year I reached out to Bobby on Facebook and waited. And waited. A few days ago, long past the point where I had given up on the idea, I received a message from his wife apologizing and saying she had just now seen the message. And just like that I was on the phone talking to an amiable southerner who helped fill in the story I just told.

Bobby still plays music with his Beans Ferry friends. He’s obsessed with cars and motorcycles to the point where being knocked off his Harley a few years back and run over by a truck didn’t keep him from climbing back in the saddle. He still rides daily. He’s also been sober for 35 years, so the wild stories, including his years of running around with Wisconsin legend Royce Hall (father of the even more legendary fretboard ace, Royce Hall, Jr.), have tapered off. I find musicians have a kind of eternal optimism and Bobby’s was evident in the little bits of self-promotion he sprinkled throughout our conversation. When you’re a guy who’s played in every state and owned (and maintained) a “fleet of buses,” it probably doesn’t seem too quixotic. The man’s done a lot of cool things and plans to keep doing them; he’s still got quite the motor in him.

As for the Loser’s Lounge, it’s long gone. Kenosha’s still there though, waiting for better days. Let’s hope they come.