Sales up for second winter in a row, helped by historically low mortgage rates.

By Brady Carlson, Wisconsin Public Radio - Mar 23rd, 2021 03:44 pm
Get a daily rundown of the top stories on Urban Milwaukee 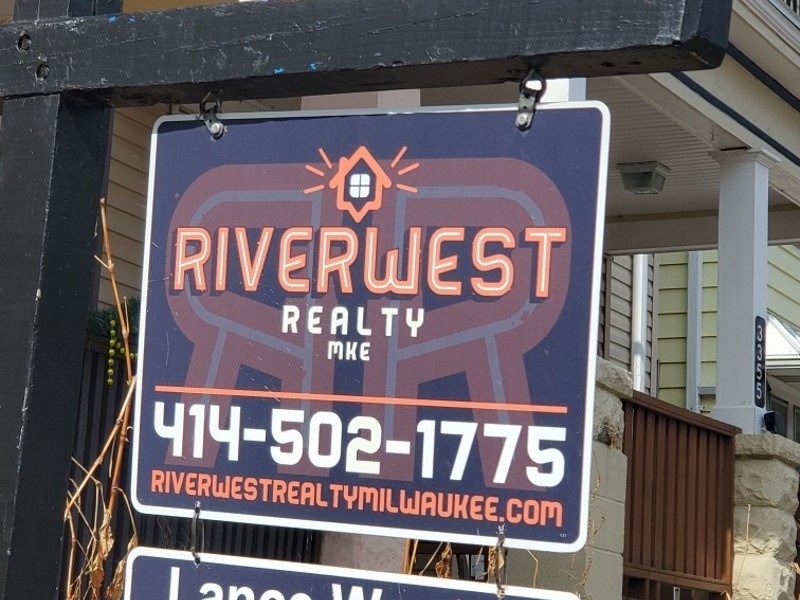 New figures show Wisconsin had record home sales for the second winter in a row.

The latest report from the Wisconsin Realtors Association found nearly 4,395 sales of existing homes last month, up 5.5 percent from February 2020.

Economist David Clark of Marquette University, who produces the monthly reports in conjunction with the WRA, said extremely low mortgage rates have continued to strengthen the housing sector.

“Mortgage rates hit their all-time low, at least since we’ve been tracking this going back to 1971, in December,” Clark said. “They dropped to 2.68 percent. You have a lot of potential buyers who are pretty motivated.”

Those low rates pushed existing home sales into record territory in late 2020, following the sharp declines at the start of the coronavirus pandemic.

The winter market may be seeing spillover from last year’s peak months of May through August, Clark said.

“When you’ve been unsuccessful in finding a home, that puts you in a situation where you might consider an inconvenient time to buy a home, which is the winter,” Clark said. “Those record-low mortgage rates and the tight inventories that made it difficult for some people to find a home to buy led them to explore these times of year that are usually slower.”

The supply of homes for sale continues to decline in Wisconsin.

The ongoing high demand and limited supply of homes for sale pushed the median home price up 13.2 percent in February, to $215,000.