By Rich Kremer, Wisconsin Public Radio - Mar 13th, 2021 11:44 am
Get a daily rundown of the top stories on Urban Milwaukee 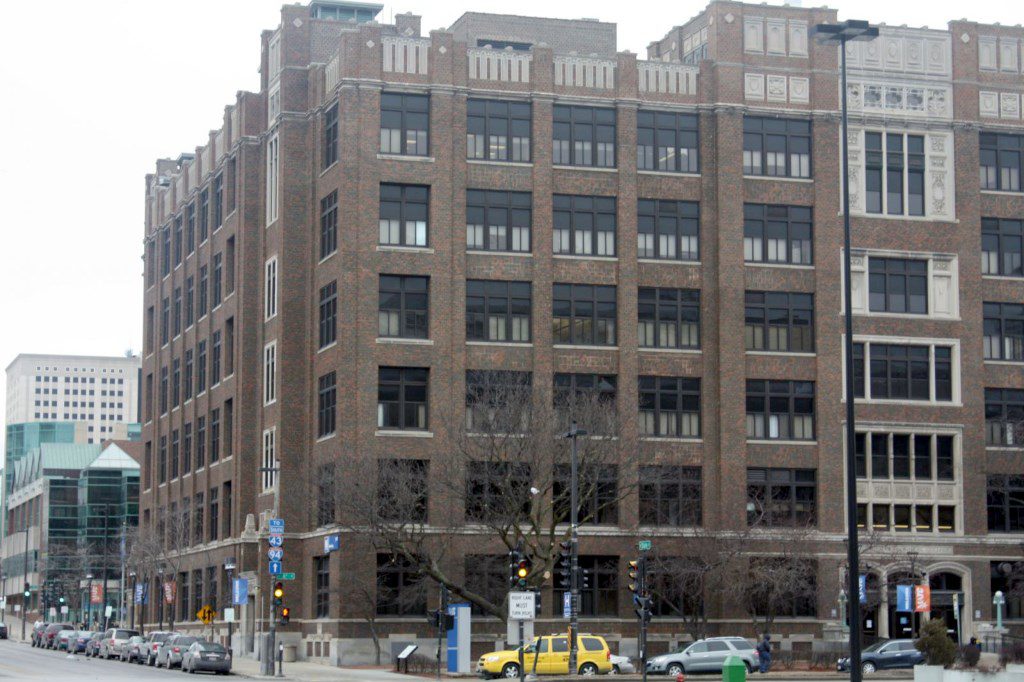 Declines in college enrollment spurred by the COVID-19 pandemic are continuing this spring according to new national data. Enrollment at two-year community and technical colleges is down by nearly 10 percent across the country, which indicates students of color, older students and those from low-income families are continuing to steer away from college. And enrollment at some Wisconsin technical colleges is aligning with the national trend.

Doug Shapiro, executive director of the NSCR research center, said during a media briefing Wednesday that the spring data is similar to enrollment trends last fall.

“It really looks from these numbers that the December and January surge in COVID-19 is keeping students out of college through the spring term, even though most colleges are online,” said Shapiro.

Shapiro said the latest enrollment declines for technical and community colleges could be due to difficulties in adapting programs that typically include hands-on training to online formats. But he said the trend also shows how the pandemic is impacting more vulnerable student populations.

“Associate degree programs and community colleges generally tend to serve more low-income and disadvantaged populations of learners,” said Shapiro. “Those students have been most affected by the pandemic and by the job losses that have resulted from the recession. And those students and families, I think, are facing the largest hurdles in terms of staying enrolled or starting new programs.”

“In terms of enrollment and where we’re at, we have already projected to a decline of 9,100, what we call FTE or full time equivalent students,” said Bray. “And we do expect to fall short of that for this year.”

In an email sent to WPR, MATC spokesperson Ginny Gnadt said the projected 9,100 students this year works out to a 9-percent drop in enrollment compared to the 2019-2020 school year.

Western Technical College President Roger Stanford told WPR he estimates enrollment is down by around 15 percent compared to last spring. Stanford says fewer students have been able to stay in school during the pandemic.

“I think it’s the retention issues,” said Stanford. “It was being able to maintain and keep those students … we had a sharp decline of students that weren’t able to complete their term and/or progress on, into spring.”

Stanford said he believes there is a backlog of students waiting to enroll because they want the traditional, face-to-face, college experience.

North Central Technical College President Lori Weyers estimates enrollment is down by around 5 percent at the Wausau-based college. But she said it improved as the school year progressed.

“We started out maybe 13 percent down, but continued to go up and our retention rate has actually been better during the pandemic than it was before the pandemic,” said Weyers. “And I think it’s due to the fact that we have a very robust support system for our learners. We also have been in the world of online learning probably longer than most with our virtual college.”

Enrollment at Nicolet Technical College in Rhinelander has bucked the national trends, said dean of enrollment Erika Warning-Meyer. She attributes that to solid student support, including individual calls to all students during the pandemic. Warning-Meyer said they too have included a host of online courses for years, which helped buffer the transition to online learning when COVID-19 came to Wisconsin.

“So, the shift to online really just required that we scaled up our online programs, but we had a lot offered prior to the required shift due to the pandemic,” Warning-Meyer said.