Huh? That’s a switch for Repubicans. But it might actually be a good idea. 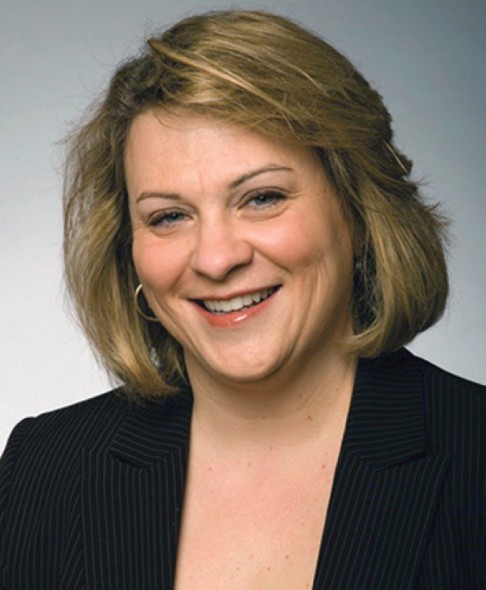 Republicans love to claim that dead people are voting.

Donald Trump’s lawyer Rudy Giuliani claimed, with no evidence, that 8,021 dead people voted in Pennsylvania. Other Republicans suggested the true number was more than 20,000 dead voters. Election officials in Pennsylvania, however, found no evidence of this and a federal court threw out the claim.

Five members of Wisconsin’s Republican congressional delegation signed a press release saying the state must correct its voter rolls to prevent “deceased” from voting, but offered no evidence this was happening.

And leading up the November 2020 election Republicans wanted to purge Wisconsin’s voter rolls of more than 200,000 names to, among other things, prevent dead people from voting.

So it is more than a little surprising to hear a key Republican legislator in Wisconsin suggesting that dead people’s votes should be counted in future elections. Under current state law, local election clerks do not count the ballots of early voters who have died by election day. But Republican Rep. Janel Brandtjen of Menomonee Falls, the chairwoman of the Assembly Campaigns and Elections Committee, has suggested this is unfair, as Patrick Marley reported, “because clerks in small communities are more likely to know everyone in their area and know when someone has died, while clerks in large communities often don’t know when someone has died.”

Which is to say those votes are more likely to be counted in Democratic urban areas. “It has been an unequal process,” Brandtjen argued.

And so she has proposed a change in the law whereby early voters in Wisconsin would be able to arrive ahead of election day and put their own ballots in the voting machines. This, she argues, would save clerks time and make voters feel certain that their vote would be counted. But once those votes are entered in the machine, they would count even if that person proceeded to die before election day, because the clerk would have no way to know which ballot was from the deceased person.

Brandtjen might have added that every person who votes is voting not just for now, but for a future they want to influence, even if they won’t be there for it. These are legal votes when they were cast, so why toss them out?

But of course the same common sense should apply to other categories where Republicans want to stop people from voting. Why require those who claim to be indefinitely confined to have proof from a medical professional? What difference does it make how they vote if they are legal voters?

Get a daily rundown of the top stories on Urban Milwaukee
And why prevent the use of drop boxes for voters, restrict the number of polling places used by cities, or prevent Madison’s “Democracy in the Park” initiative where election officials collected absentee ballots and helped voters apply for absentee ballots? Why not make it as easy as possible for people to vote? Why not have automatic registration of all voters as Gov. Tony Evers has proposed? Besides making it easier to vote, it establishes each voter’s identity and makes it harder for fraud to occur.

The Republicans call for voting reforms comes after an election that had a remarkable turnout, the highest percent of Americans voting in a century and yet state and local officials of both parties who oversaw the process called it one of the cleanest and most transparent elections ever. So why exactly is there a need for reform?

And if we are to adopt any changes in election laws, Rep. Brandtjen, shouldn’t we be as concerned about making sure all living voters have their ballots counted as those who have passed away?