Will There Be Enough Vaccines For Teachers?

As of Monday they can get vaccinated. But supplies likely to fall short. 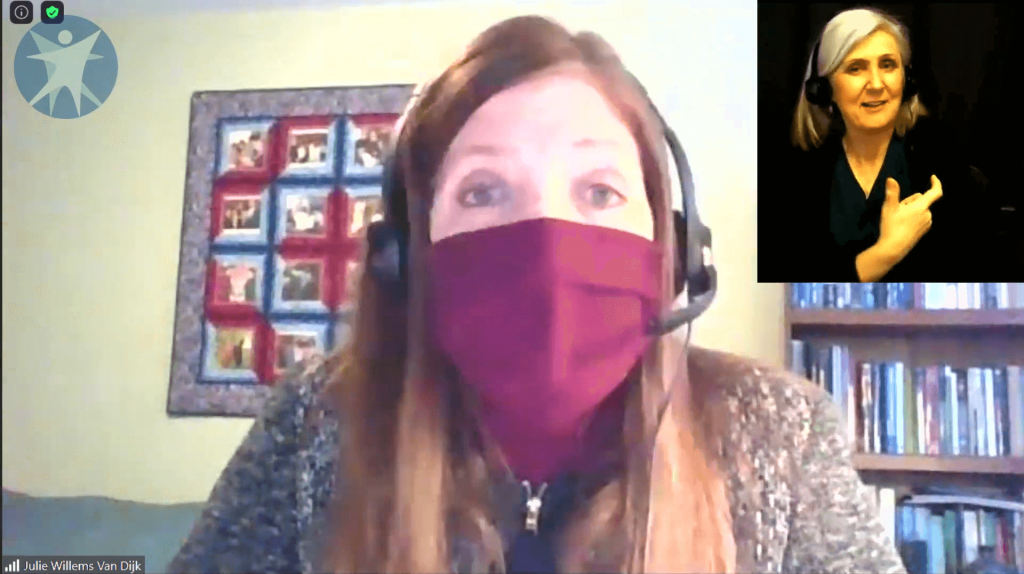 As Wisconsin gets ready to give COVID-19 vaccinations to teachers and other educators, state health officials caution that it could take two months to accomplish, while the imminent approval of a third vaccine might allow a faster timetable.

DHS required each local and tribal health department in the state to submit a plan for vaccinating all the education employees in their communities, Deputy Health Secretary Julie Willems Van Dijk told reporters. The plans were due Thursday, and DHS will review them and create a master schedule for the state for distributing vaccine doses so that local health departments and school districts will know when they will be getting their supply.

Different communities will likely take different approaches, said Van Dijk, with some schools or districts arranging partnerships with local health providers and others holding onsite clinics organized by the local health department. “Others may work with local pharmacies to administer their vaccines,” she added.

“We know each community and each school district is different, and that we need different plans to address the specific needs of each community throughout our state,” Van Dijk said.

Priority will be given to schools with high levels of poverty among their students — a characteristic that she said isn’t limited to urban districts but includes significant rural areas in the state.

Vaccine supplies have improved in recent weeks, but the number of doses that are reaching the state now — about 120,000 a week — still falls short of the total demand.

Addressing the state’s child care workers, teachers and other educators during a media briefing Thursday, Van Dijk said: “You’re going to get to a vaccine. We cannot get every one of you a vaccine on March 1. But you are all going to get a vaccine in in the next four to six weeks.”

As educators get vaccinated, other people in earlier priority groups who haven’t yet received shots will still be able to get them, Van Dijk said. Those include health care workers, police and other first responders and people 65 and older.

Following educators, long-term care Medicaid recipients as well as a broader group of essential workers who often interact with the public — transit workers, utility employees and people who work in food service, for example — will be next in line. People living in large groups — which include dormitory residents and also prisoners — are to follow.

The new Johnson & Johnson vaccine may help the state get to those groups sooner. This weekend, the single-shot vaccine won final approval from the Food and Drug Administration.

“Stay home. Wash your hands frequently, wear a mask and practice physical distancing when you do have to go out,” she said. “We’re still at very high levels of disease transmission. So that’s why at this point in time, we are asking people to continue to use these important preventive measures.”