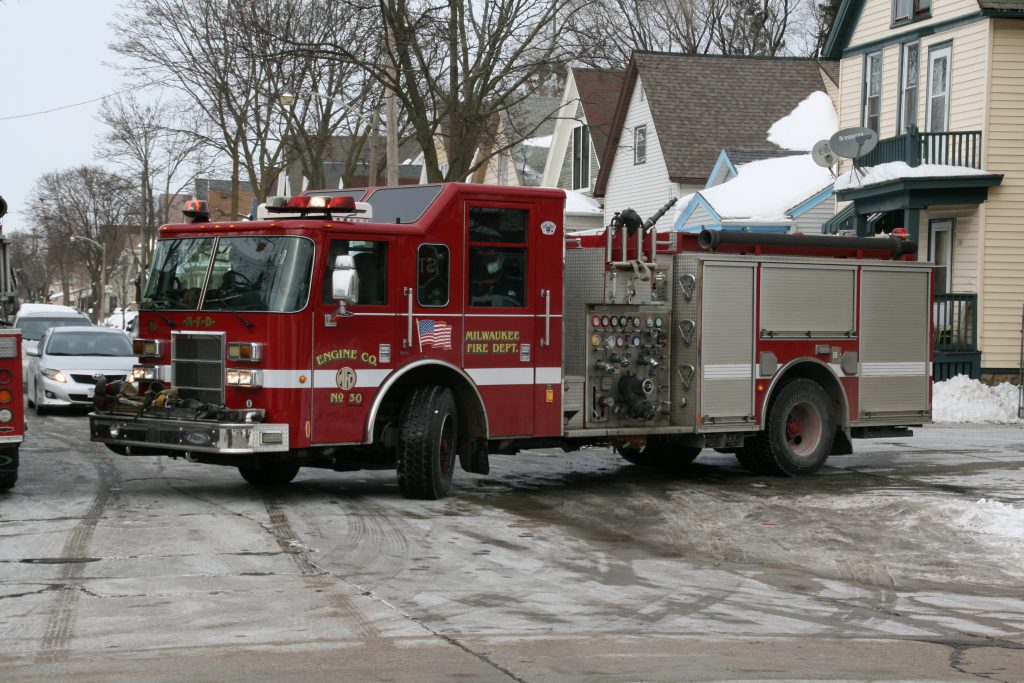 It’s been a rough month for fire safety in Milwaukee.

Alderwoman JoCasta Zamarripa is particularly concerned about three fires that occurred in her district and is calling for individuals to do what they can to make their homes safer.

“In each of these fires one life was lost,” said Zamarripa during a press conference held inside the fire station at 1140 S. 26th St. “And that’s one too many.”

“The primary thing citizens can do to help is to have a working fire alarm,” said acting fire chief Aaron Lipski at the press conference.

In two of the three deadly fires, the lack of a working fire alarm was an issue.

Mayor Tom Barrett said after the third he could hear the pain in Zamarripa’s voice when he called. He doesn’t want to hear it again.

Firefighters will provide and install a fire alarm for anyone that wants one. All an individual needs to do is call 414-286-8980, a bilingual hotline. “No matter your circumstance, please call the number if you need a smoke alarm,” said Lipski.

But having the fire alarm is only the first of six steps Barrett, Zamarripa and Lipski are asking residents to take.

Get a daily rundown of the top stories on Urban Milwaukee
“Test the smoke alarm, they are not ornaments,” said Barrett of the second step.

Steps three and four are to have a home escape plan and a pre-identified meeting place outside.

The final steps are designed to prevent fires. Only plug one “heat making” appliance into each electrical outlet. “We can’t have people losing their life because they are overloading the electrical system,” said the mayor. And finally, check your attic and basement for any fire hazards.

“This has been an unusually busy winter season for the fire department,” said Lipski.

“We know that about eight of these, including one that was fatal, were related to careless disposal of smoking materials,” said Lipski. “This is not an excellent pace we are on right now.”

He said he was proud of the work firefighters have done to prevent greater losses of life, but the department needs support. “When we lose, it impacts every one of us,” said the chief.

The city has closed over five firehouses in the past decade, but neither Lipski and Barrett said that impacted the situation.

“In each of these cases we did have a fairly normal first alarm response,” said Lipski. The chief said that won’t always be true and that a future situation could leave the department shorthanded. “It’s physics and geometry.”

Barrett said he’s been on the phone with state legislators seeking authority to raise revenue locally or get more state funding. “We have to hit the fiscal reset button on our relationship with the state,” he said. 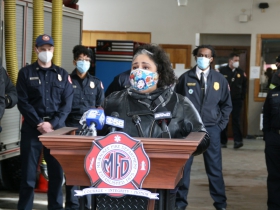 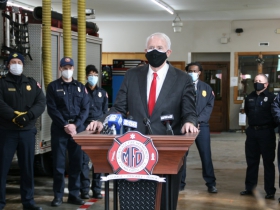 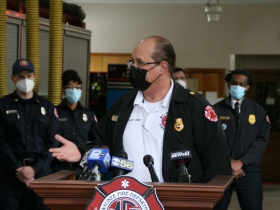 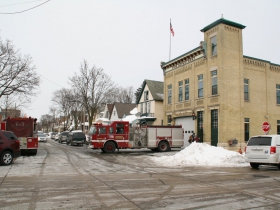 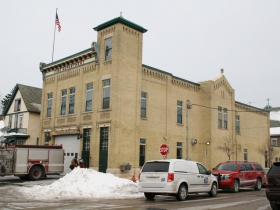 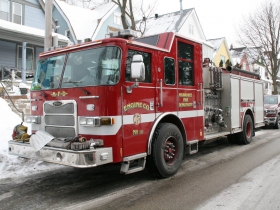