By Megan Hart, Wisconsin Public Radio - Feb 9th, 2021 04:45 pm
Get a daily rundown of the top stories on Urban Milwaukee 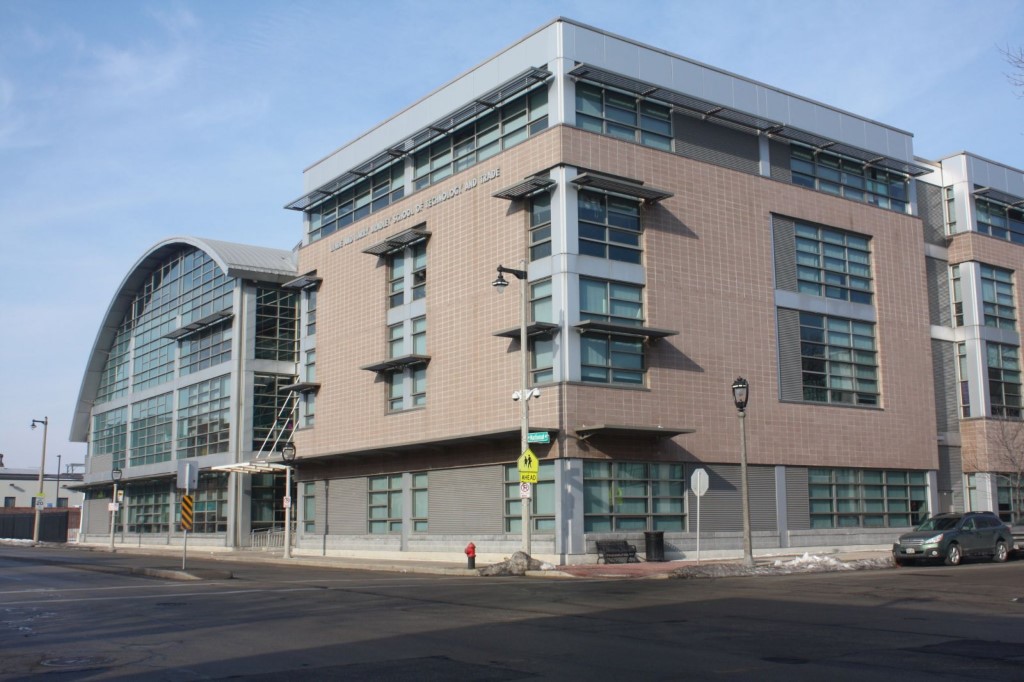 Author and philanthropist MacKenzie Scott has donated $25 million to the United Way of Greater Milwaukee and Waukesha County, the nonprofit announced Tuesday.

The money will be used to support initiatives promoting racial equity and education. It will also allow the organization to reach its goal of ending family homelessness by 2023, instead of 2025 as originally planned, according to President and CEO Amy Lindner.

Scott, who received 4 percent of outstanding shares in Amazon after divorcing the company’s founder and CEO Jeff Bezos in 2019, has committed to donating most of her fortune. In the final months of 2020, she gave more than $4 billion to organizations across the country, including Goodwill Industries of Southeast Wisconsin, according to a post on her blog.

“When Ms. Scott made her decision on who would receive her donations, she did so based on research and data. She wanted to know who was already doing the hard work today and who could continue that work years from now,” he said. “She chose United Way, because quite simply, they know how to get things done.”

United Way announced the donation over a Zoom call Tuesday.

“This gift, along with the continued donations of so many in our local community, will further key initiatives that will affect the lives of so many throughout all of our neighborhoods,” said board chair Linda Benfield.

In terms of racial equity, United Way will use the donation to launch a new portfolio supporting minority-led organizations through multiyear grants, Lindner said. It will also continue to back existing programs like Milwaukee Fellows and its Boys & Men of Color initiative.

To promote education, the organization will expand its Community Schools program, with money from the donation. The program brings students, families, staff and surrounding communities together to make sure students are successful.

United Way will also offer special programming this summer to help address the backslide many students have experienced as a result of the coronavirus pandemic, according to Lindner.

Finally, the donation will help United Way meet its goal of ending family homelessness in the Milwaukee area within the next three years through supporting organizations like the Eviction Defense Project, which ensures families have a lawyer present at eviction proceedings, Lindner said.

“This is really a powerful affirmation of work that’s already being done,” Lindner said of the donation.

The pandemic has been good for business at Amazon. According to the Brookings Institution, Bezos saw his wealth increase by more than $75 billion through December of last year, while the company spent less than $2 billion on hazard pay for its million frontline workers.

Last week Bezos announced he will step down as CEO of Amazon later this year.