Sales up 15% in November, driven by low mortgage rates.

By Brady Carlson, Wisconsin Public Radio - Dec 22nd, 2020 09:04 am
Get a daily rundown of the top stories on Urban Milwaukee 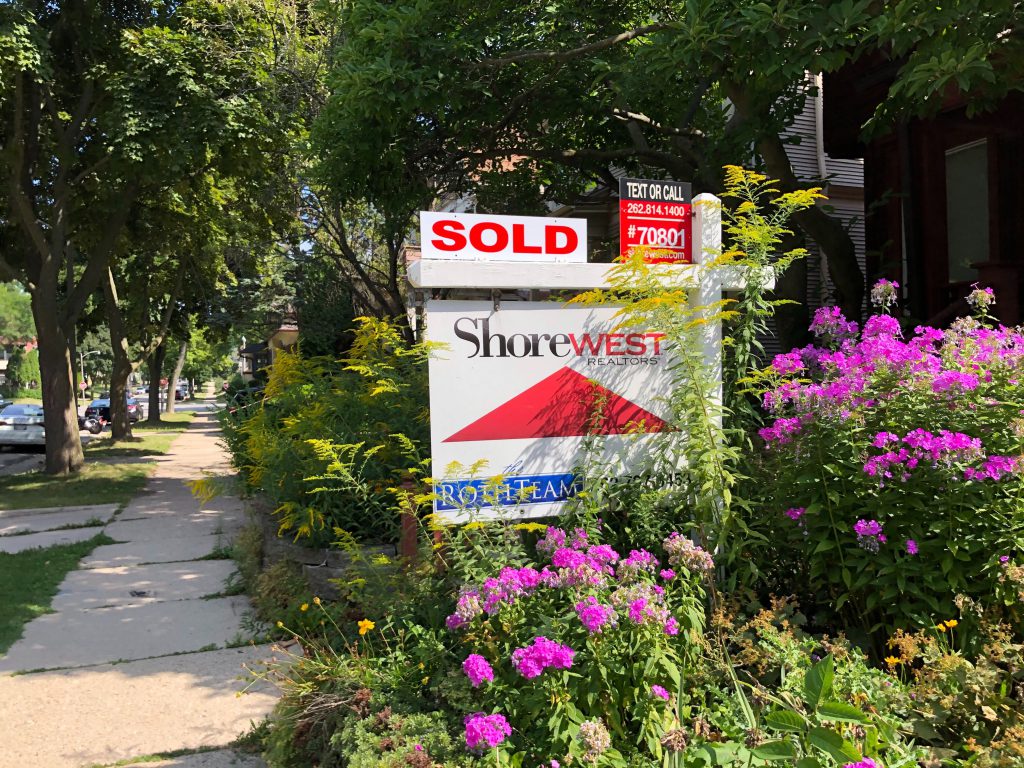 While the fallout from the COVID-19 pandemic has made 2020 a difficult year for many sectors of the economy, home sales in Wisconsin might hit an annual record.

While the market saw a sharp drop in the spring as economic activity slowed at the start of the pandemic, record-low mortgage rates propelled a rebound that began during the peak home-buying months of May through August and has continued through the end of the year.

Marquette University economist David Clark said there’s also been growing demand for homes among millennials as they have children and build families.

“Both of those factors tend to increase the likelihood that you’re going to move out of smaller rental living circumstances and towards owner-occupied single-family housing,” he said.

Clark, who consults on the WRA reports, said the economy has been making gains for much of the year even if it hasn’t offset all of this year’s record job losses.

“We certainly do worry about the potential impact that the aftermath of the pandemic will have on the overall economy,” he said. “With that said, we have made significant progress. The future is one that we can be cautiously optimistic about.”

Home sales are 5.7 percent ahead of the 2019 totals for January through November.

The number of homes on the market continues to fall, however. That pushed the state’s median home price up 15.8 percent in November, to $223,000.