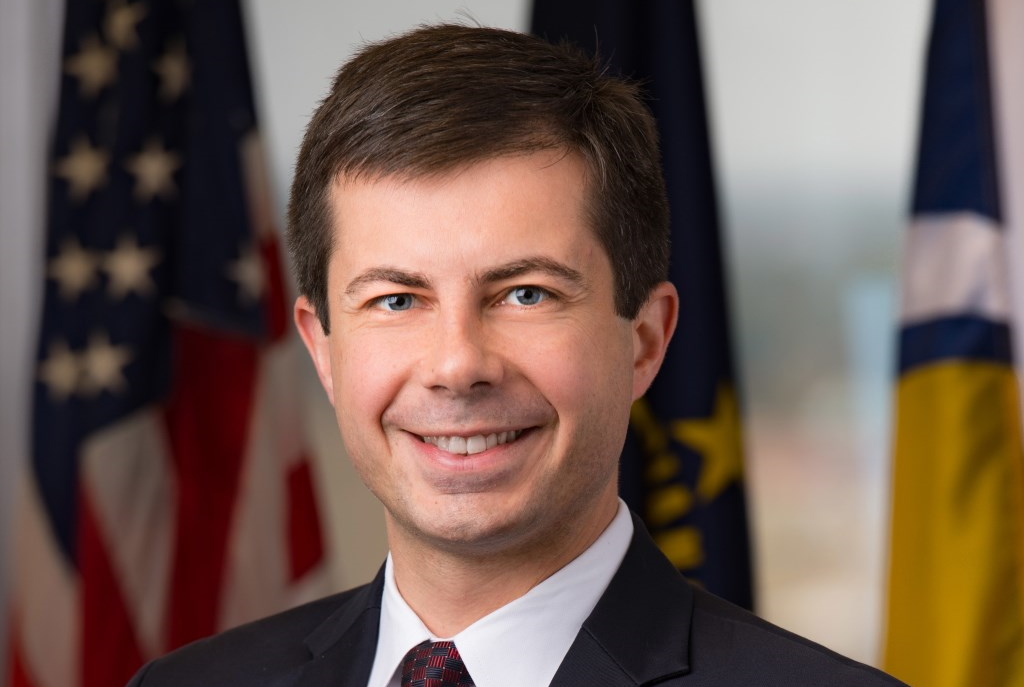 Pete Buttigieg. Photo from the City of South Bend, Indiana.

Does Pete Buttigieg have what it takes?: The Transportation Secretary Nominee has a lot of problems to tackle including climate change and a mess left from the pandemic. But while many aren’t fans of the former South Bend Mayor the one topic where he seemed to put forward good plans during his presidential run were in transportation policy. Does he deserve the job? Probably not says Henry Grabar, but his ambition might make him good at the job. (Henry Grabar | Slate)

Eno Center releases transit construction cost data: The Eno Center for Transportation has released its first iteration of a transit construction costs database. It includes timeline and cost information for 171 projects over the last 20 years from all over the world. The purpose of which is to see how US costs compare with costs around the world. Their findings include that tunneled projects in the US are quite high compared to the norm. (Romic Aevaz and Paul Lewis | Eno Center for Transportation)

A great real estate reset is needed: A new report from Brookings and Smart Growth America takes a look at housing trends and needs in a five part series that includes discussions on persistent segregation, changing family dynamics and housing types, destabilized housing markets and risky transactions, as well as a reimagination of office space and retail. (Evan Farrar and Tracy Hadden Loh | Brookings)

The next great frontier is parking spaces: A lot of street space is devoted to automobiles that are not in use about 95% of the time. However as urban mobility and policies change, what are the best uses for scare resources that aren’t related to cars. Modeling Singapore as an example, a team at MIT proposed dynamic use of space including ideas like street space that was available for deliveries in the morning and dining in the evening. (Carlot Ratti | World Economic Forum)

Montreal’s climate plans: Montreal has released a climate plan that makes 46 commitments to ensure that emissions are reduced 55% from 1990 levels. This includes planting trees, expanding transit, removing parking around metro stations, and limiting the access of gas powered vehicles to downtown. The city will also have a climate test for every decision it considers in order to make sure the climate is considered. (Linda Gyulai | Montreal Gazette)

Since 1982, approximately 80 percent of federal transportation program funding has been allocated to highways, while only 20 percent has been allocated to public transit. When this 80-20 split was decided, 1 cent of a 5 cent gas tax increase was dedicated to transit. But since 2008, over $144 billion in general taxpayer dollars have been used to supplement dwindling gas tax revenues for highway and transit spending. While this 80-20 split still exists, it is out-of-step with the current needs of our country.

This week on the podcast, Nilda Ruiz and Rose Gray discuss their LEED Platinum TOD and community service in North Philly.

One thought on “Urban Reads: Can Mayor Pete Succeed As Transportation Secretary?”