40% of Kettle Moraine Inmates Have COVID-19

1,612 positive coronavirus tests in state prisons since the beginning of the pandemic.

By Gretchen Schuldt, Wisconsin Justice Initiative - Oct 7th, 2020 12:16 pm
Get a daily rundown of the top stories on Urban Milwaukee 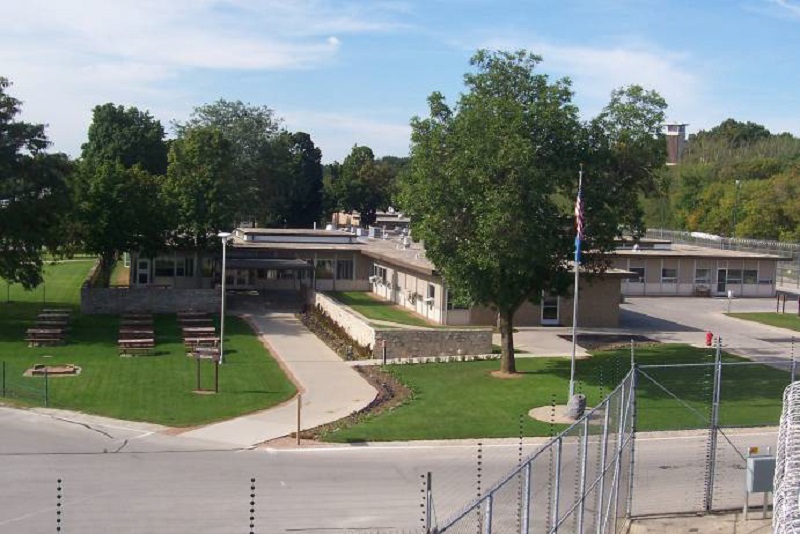 Kettle Moraine Correctional Institution. Photo from the Department of Corrections.

​About 40% of people incarcerated at the Kettle Moraine Correctional Institution had active coronavirus cases as of Monday, according to Department of Corrections figures.

There also is a major outbreak at the Oshkosh Correctional Institution, according to the figures, where there were 341 active cases Monday. The prison population was 1,964 on Friday, so about 17% of the inmate population had active coronavirus cases. 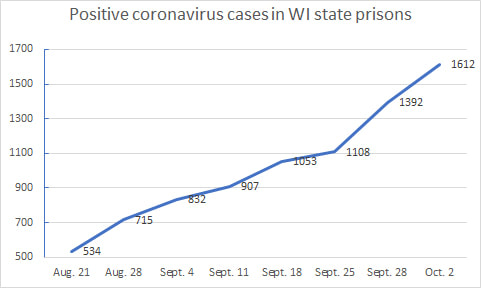 The number of total coronavirus cases in state prisons has tripled since Aug. 21, when they began to climb sharply. Source: Department of Corrections

Overall, there have been 1,612 positive coronavirus tests in state prisons since the beginning of the pandemic. The number of cases in state prisons has tripled since Aug. 21st. Those figures include 560 positive tests at Kettle Moraine and 360 at Oshkosh, the two highest numbers in the prison system. Some people who were ill have recovered. Some are no longer in prison.

​Both Kettle Moraine and Oshkosh are medium security and both are significantly overcrowded.

“There are so many infected they have no clue what to do,” an Oshkosh inmate wrote.

Gov. Tony Evers has significant power to reduce prison crowding, but has not used it.