Cheese prices have not been unaffected by the mass closures across the country. 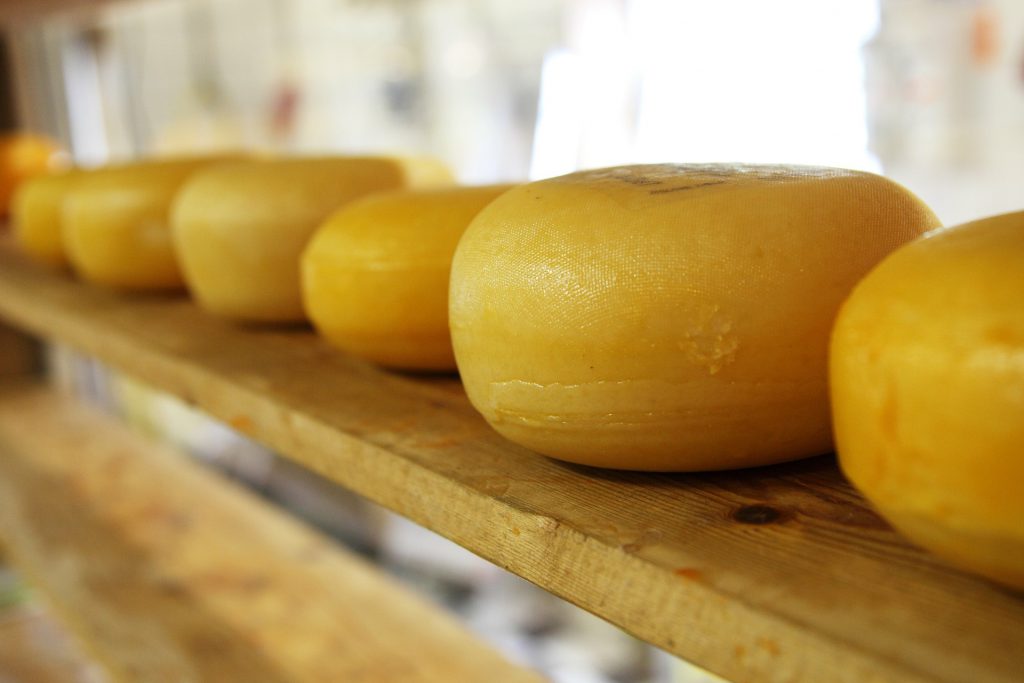 From 20-year-lows to record highs, the price of cheese has been on a wild ride since the coronavirus pandemic began.

The wholesale price of cheese plummeted to $1 per pound in April, skyrocketed to $2.81 per pound by June, and has settled at $2.70 over the last few weeks.

“We’re on a roller coaster like we’ve never seen,” he said. “It’s not unusual for the cheese price to move a penny or two and make news in our industry.”

The price of wholesale cheddar — considered the industry base price point — is rarely volatile, Umhoefer said, but as restaurants, schools and entertainment venues closed almost overnight across the country, the industry experienced a sharp swing in both price and demand.

“The bottom fell out of the market,” he said. “About half the cheese America eats happens in these food service type locations, and suddenly within days, that market disappeared. And so the price just plummeted — there was far too much cheese around in America at that point.”

For a time, there was a cheddar glut — as an ageable cheese, many turned to making cheddar to store for the long haul when there was too much product. But that didn’t last long as exports increased and covered some of the losses.

“The world bought our cheese when it went down to a dollar,” Umhoefer said.

In April, the U.S. Department of Agriculture also stepped in with plans to spend $100 milliona month on a variety of dairy products.

While those events helped steady the price, Umhoefer said it was a combination of factors that contributed to the rebounding price. In late May and early June, restaurants began reopening, while at the same time Americans were buying significantly more cheese in the grocery store.

“Restaurants realized that openings were going to start to happen and they ordered furiously to refill coolers in the restaurant industry,” he said.

During the first rush of people stocking up at the grocery store in early March, cheese sales jumped about 70 percent from the year before, Umhoefer said. By June, sales had slowed, but still remain 12 percent higher than June 2019.

So far, retail prices for cheese have largely been unchanged by the market price surge, but shoppers will likely see prices inch up, he said.

“The grocery industry tries to take the highs and lows out of the market to keep the consumer buying,” Umhoefer said. “But definitely, I think once you’ve got prices that have lingered now for several weeks at record highs … that will translate into the grocery store, without a doubt.”