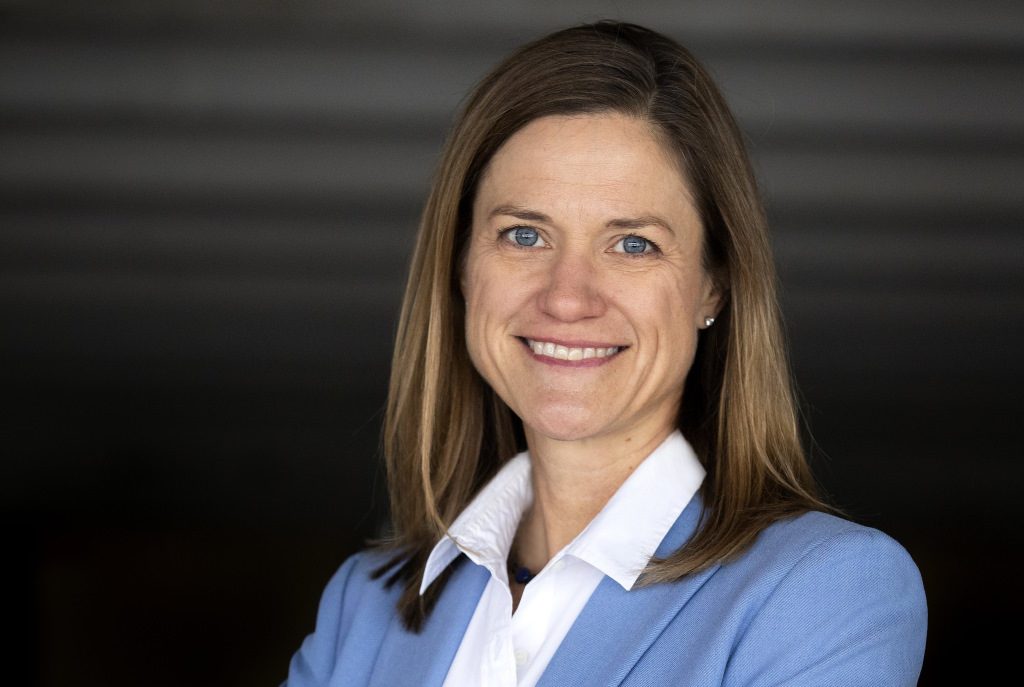 The coronavirus pandemic has upended every aspect of political campaigns and elections in Wisconsin, including the process for candidates obtaining ballot signatures.

With door knocking unavailable because of the pandemic, candidates are forced to think creatively to collect the signatures they need to get their names on the ballot. In the hotly contested 23rd Assembly District, Deb Andraca, who is challenging incumbent Republican Jim Ott, collected 1,000 signatures exclusively by mail.

Assembly candidates only need to collect 200 nomination signatures and anything over 400 is considered supplemental. Candidates for office in this fall’s election must turn in signatures by 5 p.m. on June 1.

“As a first-time candidate, I had no idea if we could get even the minimum 200 because collecting signatures during a stay-at-home order has never been done before,” Andraca said in a news release. “We are so grateful to the hundreds of voters in our district who made the extra effort to print, sign, and mail us their ballot petitions. We believe it is a clear sign that our district is eager for a new state representative in Madison.”

Party campaign committees can offer some assistance, but for first-time candidates such as Andraca, some of the process was left to her and her campaign to figure out.

“I don’t feel comfortable with electronic signatures,” Commissioner Marge Bostelmann said. “If you’re looking at electronic signatures, you don’t have a verification as to who did it. How could you tell if it was two different people that did the signing? We’re opening ourselves up to not being able to verify who the signers are.”

But the Democratic-appointed members thought that relying on the mail was asking for trouble.

“How, with a straight face, can we tell people they have to rely on the mail? In a perfect world we’d like to think we could, in light of our lived experiences, we can’t,” Commissioner Ann Jacobs said. “Staff doesn’t want 100 or more candidates traipsing through their offices. So we’re going to have to come up with a safe way to do it at a distance. I don’t think we can realistically say let’s just put it in the mail and think we’re not going to wind up with candidates not making the cut.”

With two weeks remaining until the signature deadline, there are still a number of statewide candidates who have yet to file their collected signatures.