Challenger to Robin Vos Drops Out 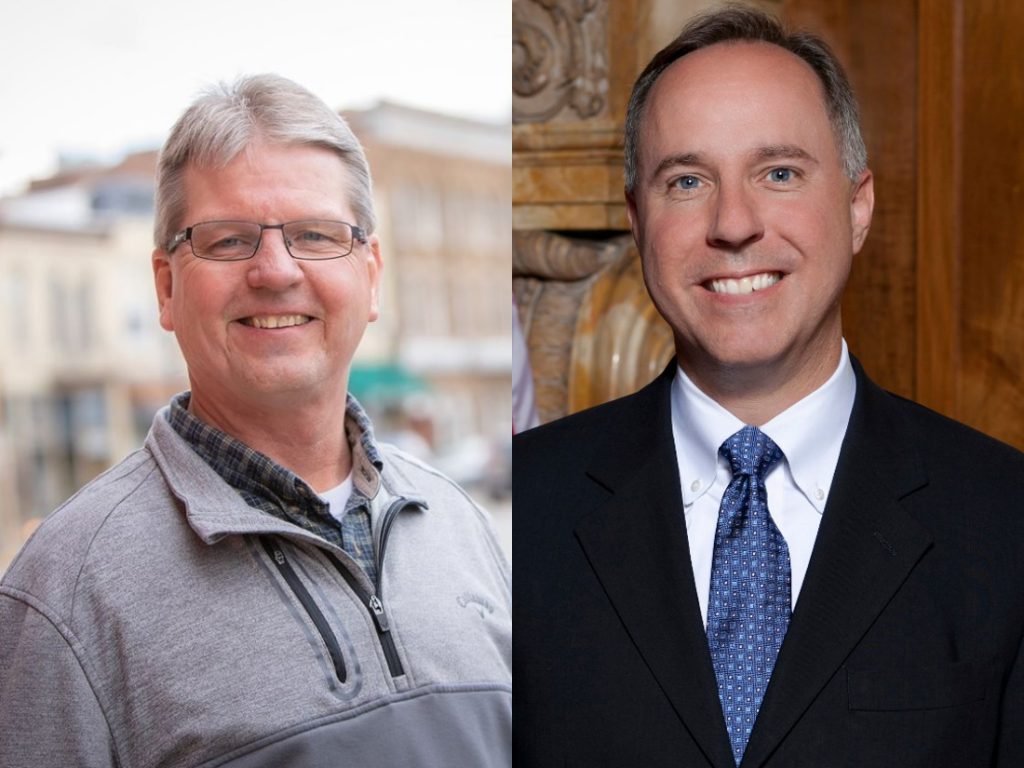 Robert Prailes was set to challenge Assembly Speaker Robin Vos for his legislative seat. But just over a week after announcing his campaign, Prailes called things off.

“Unfortunately, my family has also been the target of some really ugly and personal attacks. I quickly realized that I am not the type of person who thrives in this type of situation, and that I had not adequately prepared my family for the consequences that would arise from my candidacy,” wrote Prailes in a post announcing his decision.

He intended to run as a Democrat, challenging Vos, a Republican, for the 63rd District Wisconsin State Assembly seat in a November election. Represented by Vos since 2005, the district is anchored by Burlington and includes a number of other Racine County communities.

Prailes, a carpenter, said he would refund all campaign donations. “Since the announcement, the outpouring of support has been nothing short of amazing, with people jumping into action to offer words of encouragement, help collect signatures, and raise money. I am so thankful for all of the support I received from family, friends, and our community,” he wrote.

Vos, who worked to curtail the powers of Governor Tony Evers after Evers was elected in 2018, has become a polarizing figure in recent weeks. Dressed head-to-toe in personal protective equipment, he proclaimed it “incredibly safe” to vote as he worked a drive-thru voting location in the April spring election. The Assembly Speaker has sparred repeatedly with Evers regarding the “Safer at Home” order, calling it an “abuse of power” and leading a legal challenge of the measure in the Wisconsin Supreme Court.

Prailes hasn’t been the only victim of personal attacks. Vos posted on Facebook Friday, less than an hour after Prailes dropped out of the race, that he received dog feces through the mail.

“For those on the right — know I and my fellow GOP legislators are doing everything we can to prepare for the next phase after the lawsuit (which we will hopefully win). Please don’t turn your anger at the very people who are your allies in getting our state working again,” Vos wrote. “For those on the left – no one in the GOP wants to kill anyone and we worry about friends, family and co workers who could succumb to the virus. Yelling at people doesn’t win an argument. Neither does name calling.”

Both called for civility.

Politics isn’t something new to Prailes. He previously served on the Burlington Common Council as well as the city’s planning commission and parks board. Facebook posts announcing his campaign drew hundreds of comments of support, with many expressing sadness when he announced he was dropping out.

I understand people are stressed because of the virus and not sure exactly how to react. Sending someone dog poop in…

Last week, I announced I would be running to represent the 63rd District in the Wisconsin State Assembly. Since the…

Posted by Robert Prailes for Assembly on Friday, May 8, 2020