State Businesses Get $9.7 Billion in Loans

Two rounds of federal Paycheck Protection Program gave loans to 40,000 and then 30,000 businesses.

By Corri Hess, Wisconsin Public Radio - May 4th, 2020 10:44 am
Get a daily rundown of the top stories on Urban Milwaukee 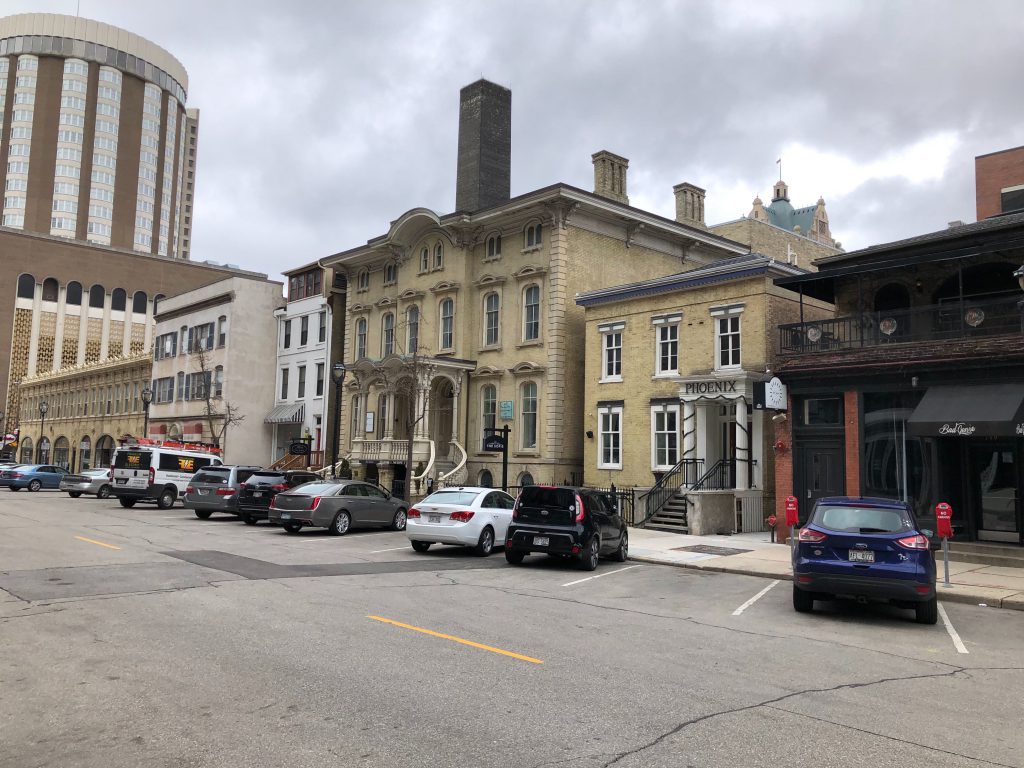 During the second round of the federal Paycheck Protection Program, nearly 30,000 Wisconsin business owners received $1.67 billion as of May 1, according to the U.S. Small Business Administration.

In total, Wisconsin business owners received nearly $10 billion through the program. During the first round, in early April, about 40,000 businesses received a total of $8 billion, according to the SBA.

The Paycheck Protection Program, which began with and initial amount of $349 billion to boost small businesses during economic crisis spurred by the new coronavirus, ran out of money in 10 days. Last week, Congress and President Donald Trump approved an additional $484 billion in coronavirus relief efforts, which included $321 billion more for the PPP.

Large franchises received funds during the program; however guidance was released specifying if a business has access to capital elsewhere, they shouldn’t apply for PPP. Guidance was also issued for publicly-traded companies that got the money asking business owners to return the funds. Whether they will do so is unclear.

The average loan size in the second round is $79,000, significantly smaller than the first-round average of $206,000.

Through the loan process, businesses could get up to 2.5 times their total monthly payroll (with a maximum of $10 million). The SBA set an interest rate of 1 percent on the loans, and repayment will be deferred for six months.

Wisconsin Businesses Receive $1.7B In Second Round Of Federal PPP Funding was originally published by Wisconsin Public Radio.