Lovin’ Spoonful To the Rescue

A sweetly relaxed classic, “Coconut Groove” is a palliative for painful times. 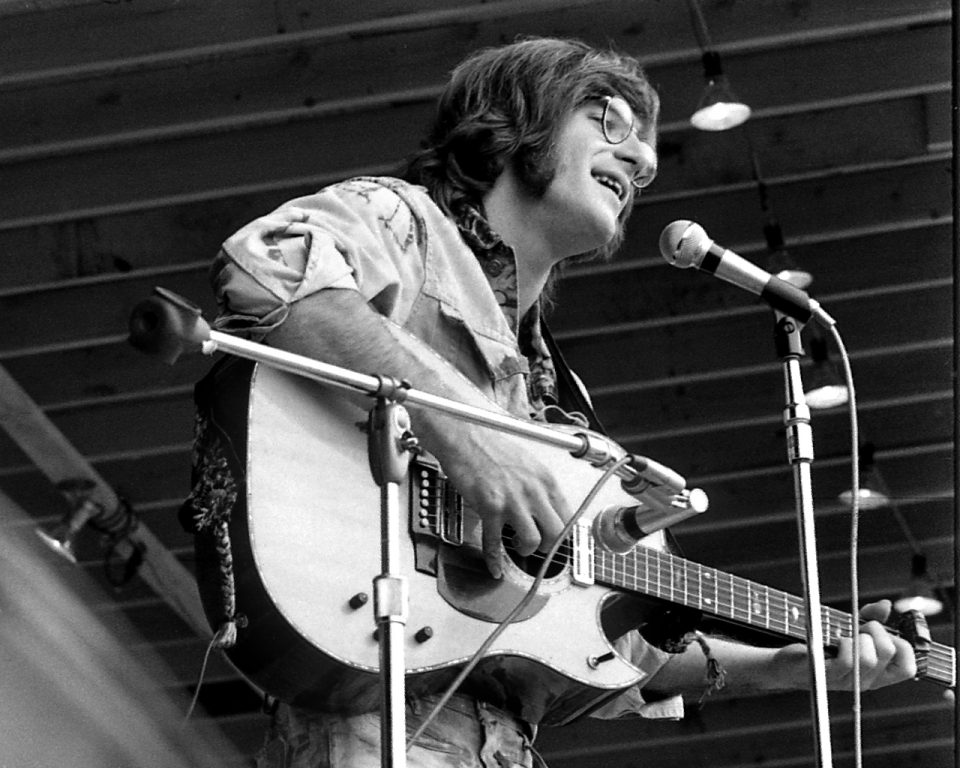 Here at the lovely Sieger estate in Wauwatosa (I call it Seaspray) we are hunkered down. Spring fever compounds the effects of a virtual quarantine and I’m afraid of turning into Jack Nicholson in The Shining. If my next entry starts with “All work and no play,” assume the worst.

But enforced solitude does have the potential to be a wonderful thing. There’s plenty of time for reflection in an era where that has become difficult. Think of it as a reset, and when the time comes, we may have a greater appreciation of the time we spend with friends and family out in the world. There’s no shortage of entertainment options today. Anything you want to hear or see is available with a mere snap of your fingers. A digital genie is there to instantly deliver anything from the entire recorded history of music, film and TV. If you have to weather a pandemic, you’re living in the right age.

For some reason an odd song called “Coconut Grove” floated to the surface recently. (This video, by the way, has the least innocuous selection of generic beach scapes I could find. I’m afraid the song has been hijacked by Parrotheads.) Recorded by The Lovin’ Spoonful, a band with more emotional range than they’re often credited with, it’s something else altogether. A love song — at least on the surface — that feels like it’s set a few hundred miles from the hum of human activity. The title also evokes an unspeakable tragedy: The 1942 fire at Boston’s Coconut Grove. It killed 492 people, making it the worst nightclub fire in American history. I have to think this reference was probably unintentional when John Sebastian wrote the song, but for some reason, my reading too much into it always adds a note of melancholy to the already spaced out feel of this song.

Like The Beach Boys’ “In My Room,” it’s about escape. Brian Wilson had reason to hide; an abusive father outside his bedroom. Sebastian was merely checking out of a mad, mad world and mad hatters. There was no shortage of mad hatters in the music business. Could it be that rock stardom in the 60’s was not exactly the perfect role for a gentle soul like Sebastian? The lyrics, which contain just enough of his wordplay to keep it fresh without breaking the musical seance, create a very inviting romantic fantasy.

It’s really true how nothin’ matters
No mad, mad world and no mad hatters
No one’s pitchin’ cause there ain’t no batters
In Coconut Grove

Don’t bar the door, there’s no one comin’
The ocean’s roar will dull the drummin’
Of any city thoughts and city ways

It’s all from havin’ someone knowin’
Just which way your head is goin’
Who’s always warm, like in the mornin’
In Coconut Grove

It’s really true how nothin’ matters
No mad, mad world and no mad hatters
No one’s pitchin’ cause there ain’t no batters
In Coconut Grove

Perhaps I’m reading too much into the words. It’s the music, along with the thoroughly relaxed vocals, that creates the mood of quietude and lovely isolation. Co-writer, Zal Yanovsky, was said to never practice guitar, but when he picked it up, he had a talent for finding hooks that went to the heart of the band leader’s inventive and likable songs. On this one, the reverb-drenched Guild Starfire adds a layer or two of remove. In the end, you’re floating on a puffy cloud far from the fray where the tiny dramas playing out on the ground seem inconsequential. This is palliative music for painful times and I can prescribe it with confidence.

The pandemic is undoubtedly a case of life serving us lemons, but we know what to make of that, and the soundtrack can start here. I’ll be back with a few more suggestions, as it looks like there will be time to think about it. Till then, wash your hands and do everything the sensible people advise. And stay hid!

One thought on “Sieger on Songs: Lovin’ Spoonful To the Rescue”